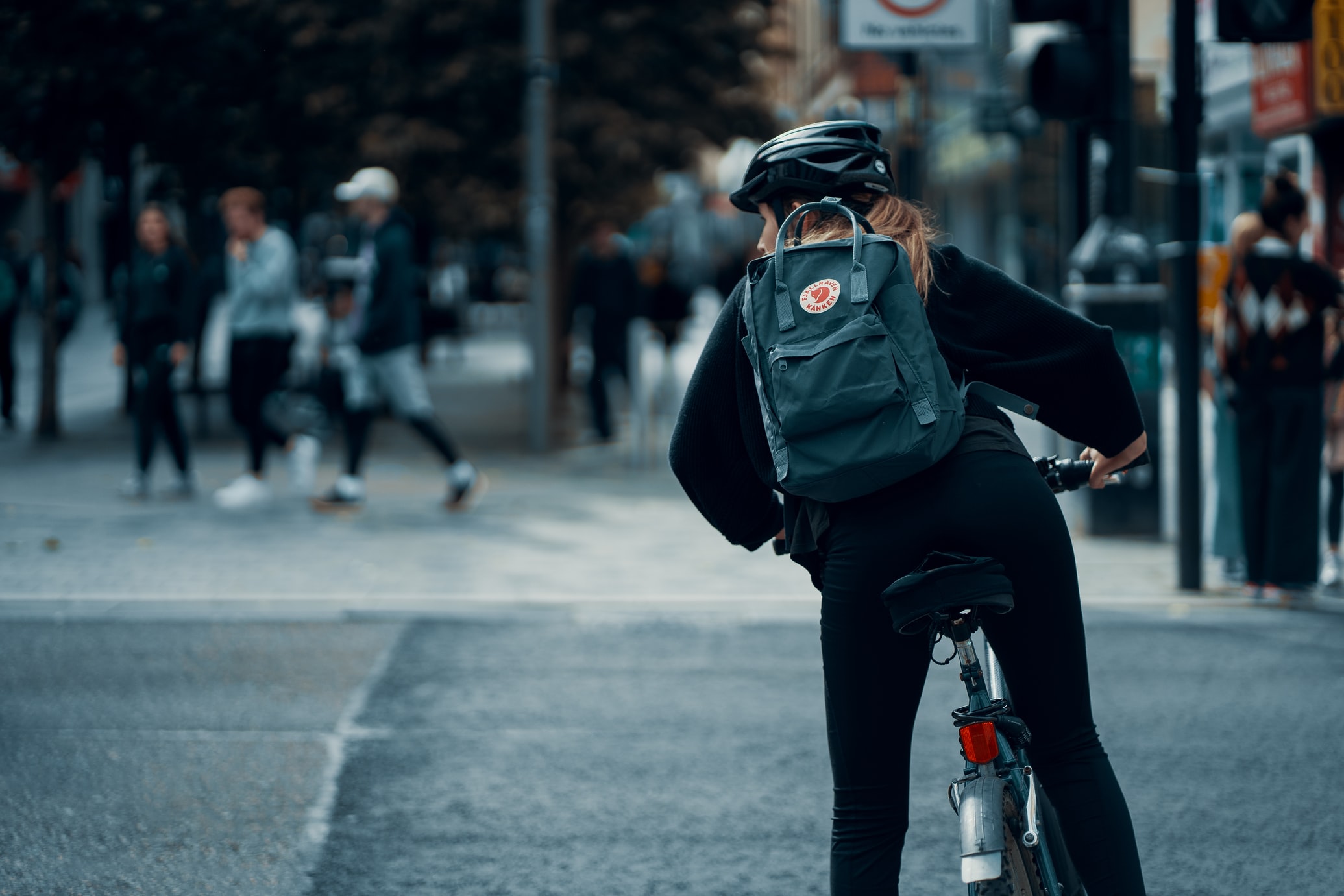 It is said that millions of motorists are unaware of the recent changes to the Highway Code, introduced on January 29th, which shuffled priority among road users.

The change plans to provide more protection for cyclists and pedestrians, by prioritising their road presence over vehicles. Many drivers, however, are still unaware of the new rules which could add further risk to the roads.

Over a third of drivers were unaware of the 50 new rules coming into effect, with 4% of them stating that they had no intention of looking further into the details, according to a survey by the AA of 13,700 people.

The primary focus of the change is for cars to give way to pedestrians and cyclists when crossing or waiting at junctions. The change also introduces road hierarchy, which means each category of road user must be aware of the hazards that they could impose, and to who they need to provide priority.

Cyclists are advised to ride in the centre lanes of quieter roads and to make themselves as visible as possible when approaching a junction.  Drivers travelling at speeds of up to 30mph should leave a space of at least 1.5 metres when overtaking cyclists.

President of the AA, Edmund King expressed concern over the new rules, he said: “Drivers will have to make their own judgments on what they should do in the scenarios they find themselves in.

“However, if the judgments of the driver and the pedestrian are at odds on a very busy road, this could lead to problems.”