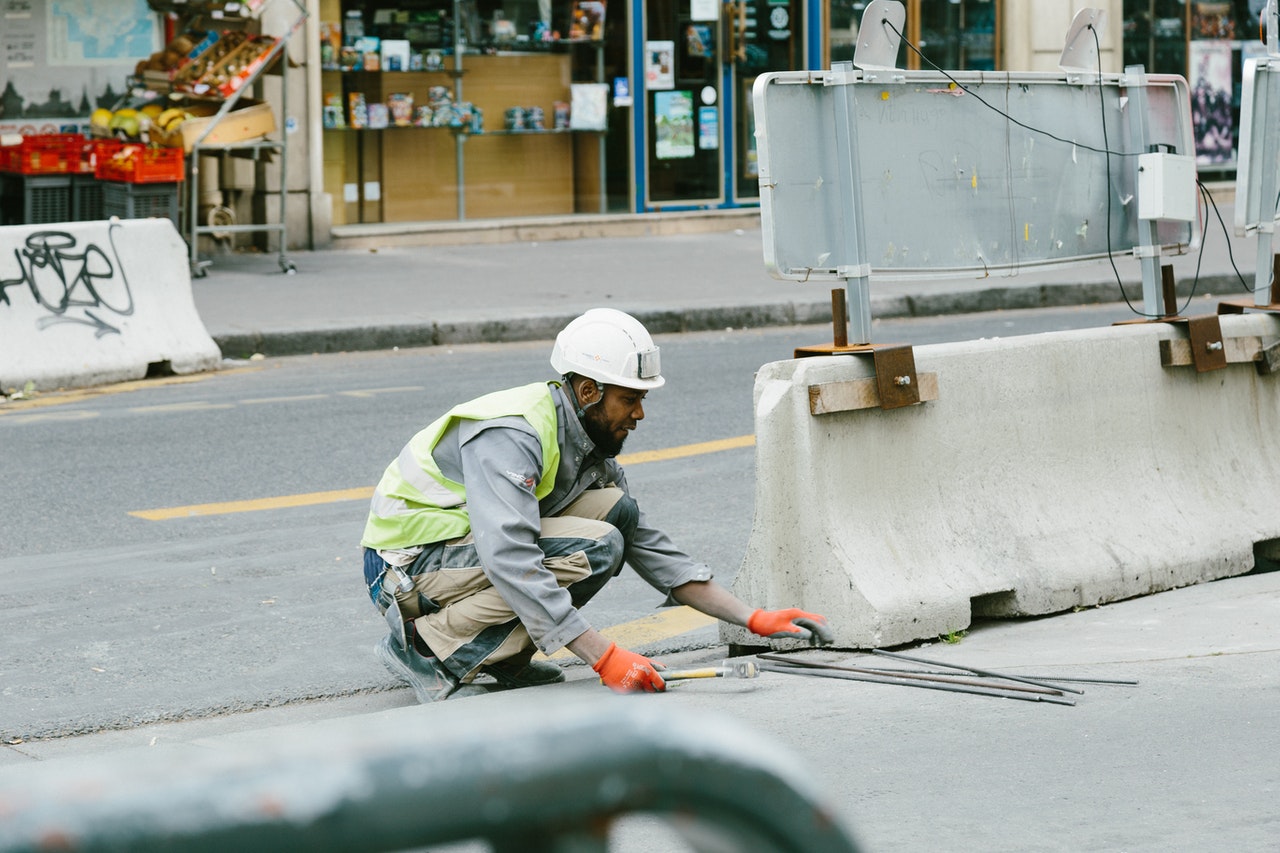 Inflation and UK supply chain issues have caused costs within the road sector to rise by as much as 20% since last year. These problems have resulted in an increase in overseas imports, which has negatively impacted the sector’s carbon footprint, budget and timeframes.

As a result of a lack of certainty over funding, the industry struggled to invest in skilled labour, and instead, focused on short-term solutions that came at a cost. Senior Department for Transport officials have been warned that costs could continue to rise next year if the problems aren’t addressed.

The UK Roads Liaison Group (UKRLG) met this month to be briefed on the difficulties within the industry. Mark Stevens represented The Association of Directors of Environment, Economy, Planning & Transport (ADEPT) and shared findings with those in attendance.

The evidence presented showed that the UK supply chain pressures are proving a problem for the survival of Tier 2 and Tier 3 contractors, and that average material costs have increased in excess of 20% compared to the same period last year.

These factors have led to difficulties for the sector, including increased costs and a lack of competitive pricing, as supply is being driven by product availability and increased lead-in times.

For example, lead-in times for standard concrete products were, at times, beyond four weeks, sometimes jumping to 16 weeks for a specialist product. Haulage shortages also meant lead-in times for timber were beyond 8 weeks.

The news comes after the Government announced a cut to road maintenance in the latest budget. The UKRLG is now asking for an early release of funding from the government to resolve these issues.

Looking for some more road news? Read through our blog for the latest stories. If you’re after a free road marking quote, click here.