No-deal Brexit scare for driving in the EU 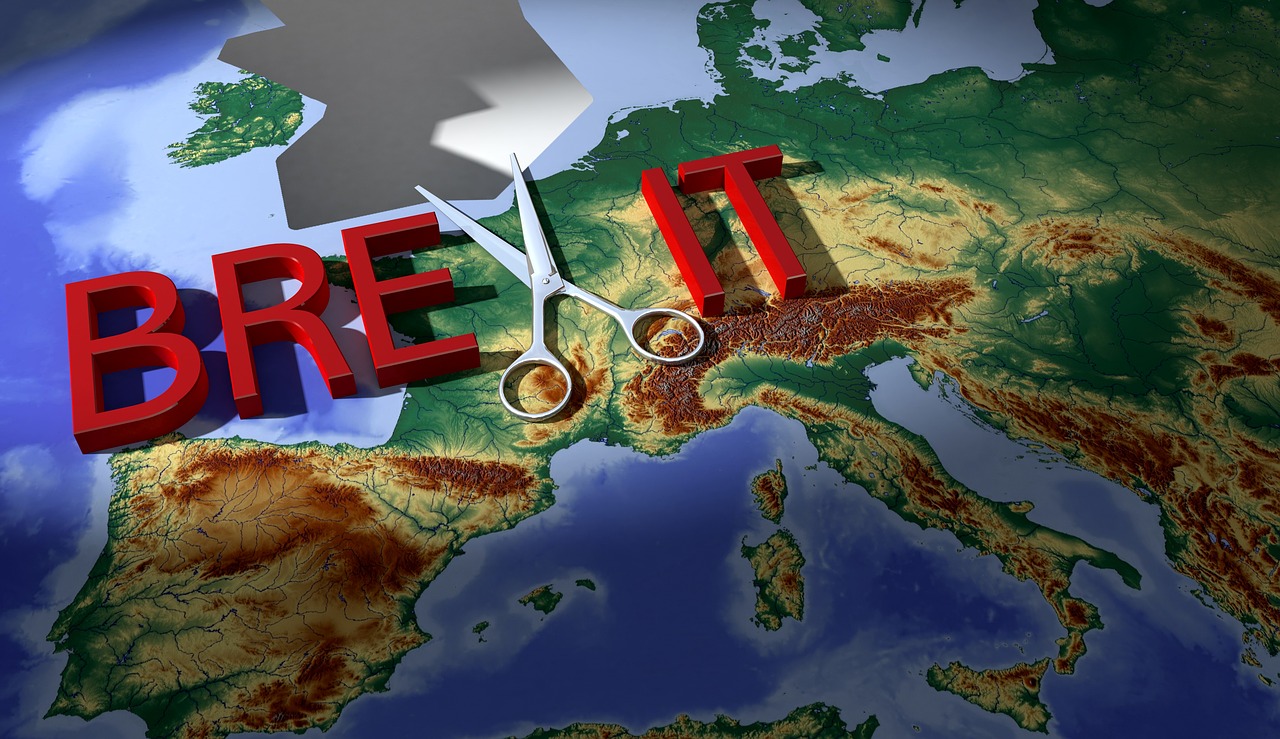 New reports from the RAC have sparked concerns on the complications that could interfere with driving abroad for UK citizens, if a no-deal Brexit is confirmed. If a no-deal Brexit is agreed by the government, UK drivers may require further documentation if taking their car to the EU or driving while there.

Currently, UK citizens face next to no problems when it comes to driving in the EU. However, this could soon change if a no-deal Brexit comes into play. Car insurance companies have also advised that motorists looking to drive legally in or across the EU may well have to obtain a green card, if a no-deal Brexit is decided.

As early as next week, (from February 1) drivers will only to be able to purchase International Driving Permits (IDP) from the Post Office; the RAC will no longer be able to process or issue IDP themselves.

RAC spokesperson, Nicholas Lyes said: “It is important for those planning to drive abroad from 28 March 2019 that they check they have the correct documentation. There are some countries where previously UK driving licence holders required a 1926 or 1949 IDP, but after this date that version will be superseded by the 1968 IDP.

“Documentation for travel within EU states once the UK formally leaves is dependent on negotiations between the UK Government and the EU. In the event of a no-deal Brexit, the RAC has issued advice to drivers on which EU states would require which version of IDP.”

Anglo Liners are a prestigious road marking services company, updating drivers on road safety, road changes and updates every week on our online blog. For further driving information and queries, head over to www.angloliners.co.uk/news. Alternatively, if you’re looking to source a free quote from us regarding our road marking services, click here.