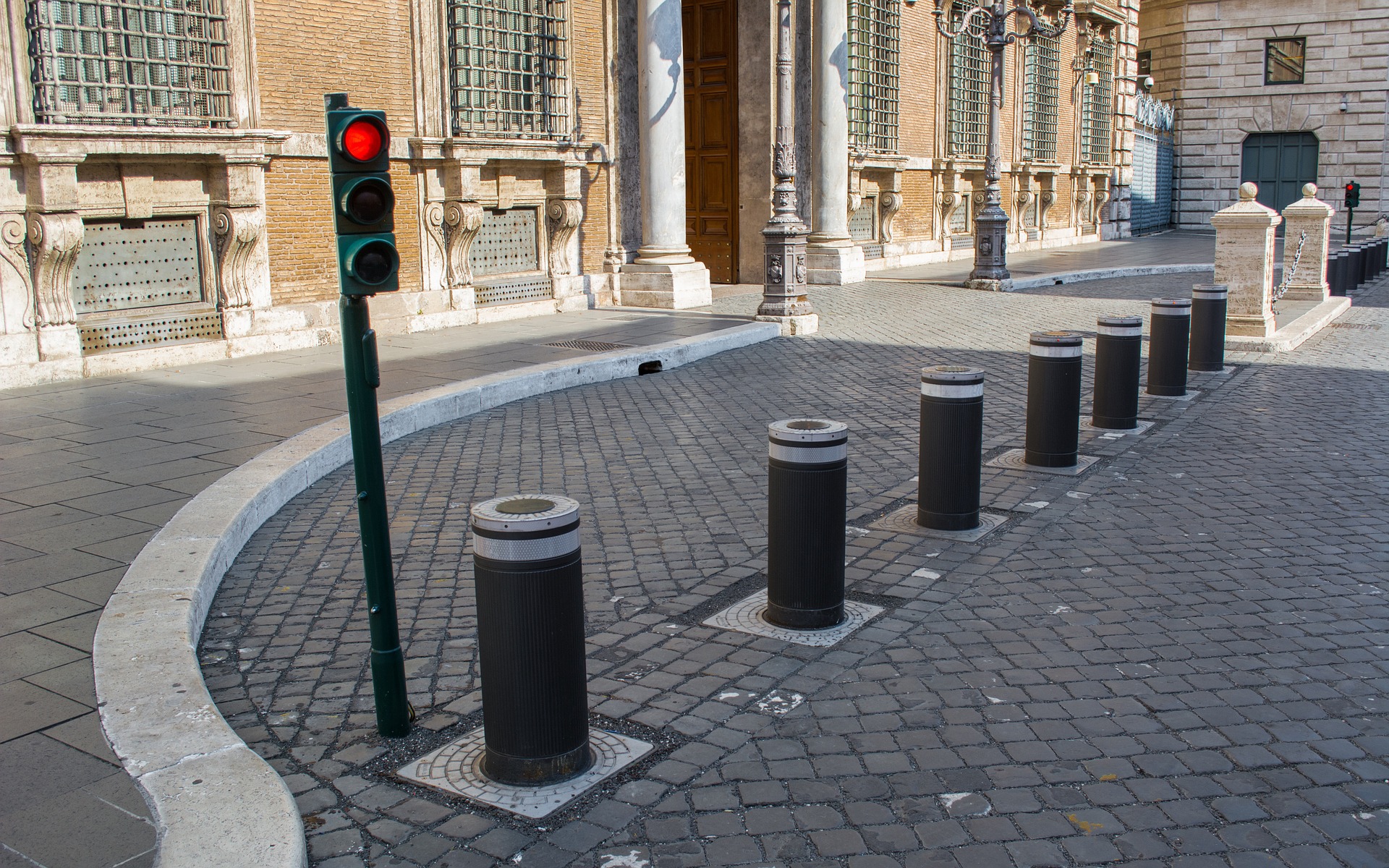 Critics of low-traffic neighbourhoods (LTNs) are having to accept that similar traffic filters are already in widespread use across the UK.

According to a study by the #BikeIsBest campaign, at least 25,000 filters (just like those used in LTNs) have been implemented as part of various traffic reduction schemes over the past few decades.

In the last year, councils have installed numerous modal filters, including bollards, kerbs and planters. The sudden surge came after the Government encouraged cycling and walking during the coronavirus pandemic, as well as to avoid traffic jams.

However, due to the recent increase, these methods have come under scrutiny from some motorists. Those opposed insist that such strategies only divert congestion into other areas and sometimes, even delay emergency service vehicles.

The city council in Birmingham recently came under fire from one Labour MP over their traffic reduction schemes. Khalid Mahmood hit out at air pollution measures like Clean Air Zones, and labelled LTNs “a bonkers idea”.

Among calls to halt the roll-out, many want it to continue. Supporters of the methods believe that this data shows their effectiveness and longevity.

Adam Tranter, a spokesperson for #BikeIsBest, said: “There’s been a lot in the news about LTNs, but the reality is that these are not new concepts. They are a natural response by councils to the changing traffic patterns as cities grow, and have become a standard feature in the design of new towns since the 1960s.”

For regular updates on the latest road safety news, check the Anglo Liners blog each week. Or, click here for a free quote.