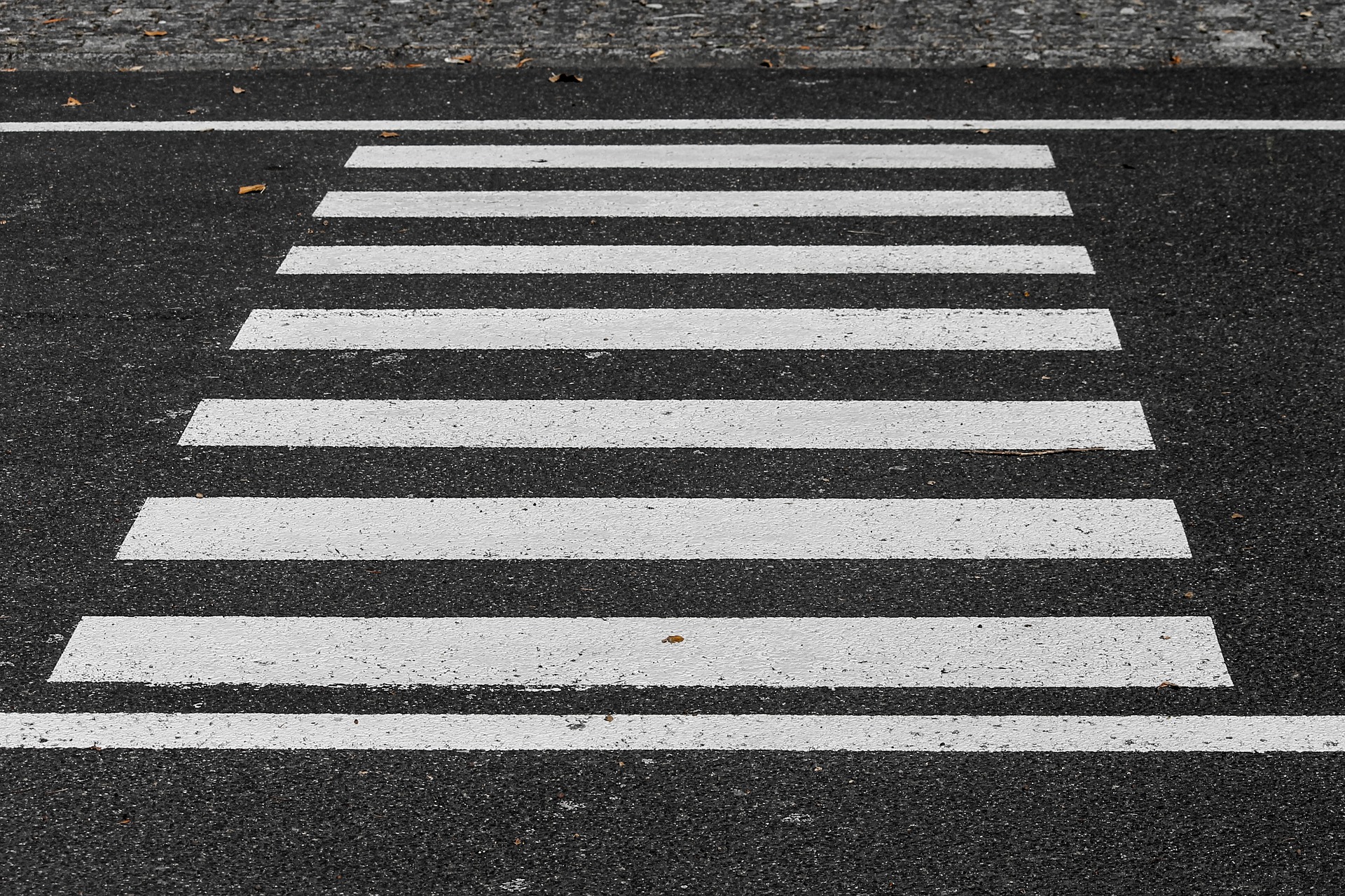 Greater Manchester has requested a mass trial of zebra markings on side roads. The request by the county’s mayor and transport commissioner follows new evidence that zebra crossings lead to a 65% increase in drivers giving way to pedestrians.

A report commissioned by Greater Manchester Combined Authority found that the number of drivers who stopped to let pedestrians cross on side streets increased from four in 10 to seven in 10 when zebra markings were present.

The two-year study involved substantial consultations and on-street trials, concluding that all road users understood the meaning of zebra markings. If the scheme is successful, hundreds of crossings will be added to residential and low traffic areas of Manchester within the next year.

Commenting on the trial, Andy Burnham said: “In Greater Manchester, we’re determined to shift the focus to become a city-region where walking, cycling and public transport comes first. That includes ensuring that people feel safe walking to school, the shops and work.

“The latest data we have has shown that 55 people in Greater Manchester alone have been killed at side road junctions on minor roads over a three-year period. This is shocking and needs urgent action.”

The highway code states that a driver must give way to a pedestrian who has already started crossing a side road. It is expected that this will be changed to include pedestrians who are waiting to cross on a side road, but zebra crossings could help to reinforce this rule.

If you need to create your own zebra crossing, get a free road marking quote from us. Otherwise, enjoy our other road safety news.