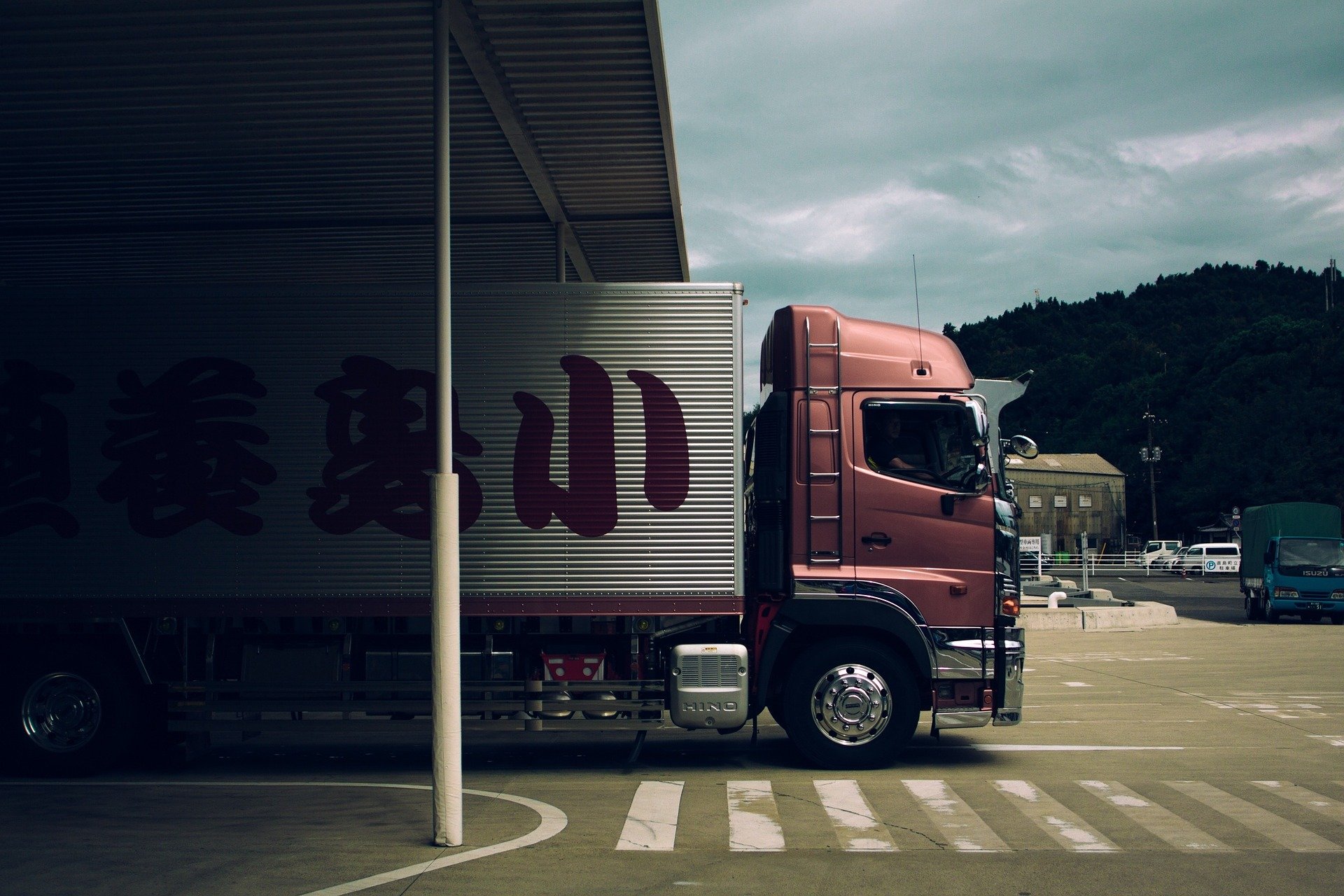 The government has come under fire for its decision to temporarily extend the number of hours that heavy goods vehicle (HGV) drivers can work. Several parties in the industry have criticised the move, stating that it could cause severe safety issues.

Grant Shapps, MP and Secretary of State for Transport, announced the extension in a tweet that said: “We’re aware of a shortage of HGV drivers, so I’m announcing a temporary extension of drivers’ hours rules from Mon 12 July, giving flexibility to drivers & operators to make slightly longer journeys. We’ve ramped up the number of driving tests available & will consider other measures.”

The change comes as a result of the significant shortage of HGV drivers in the UK, which has caused problems across the country. This is likely due to a combination of factors, including the effects of Brexit and the Covid-19 pandemic. The RHA (Road Haulage Association) estimates that there is a shortfall of around 100,000 drivers.

The low number of drivers has led to delays in supply chains and the movement of goods. Some retailers have stated that there could be stock shortages if it continues, and food waste could increase.

However, RHA Chief Executive Richard Burnett, said: “Loading more hours on to drivers that are already exhausted is not the answer – the problem needs more than just a sticking plaster. Ministers should be mindful that road safety is the reason HGV drivers’ hours are limited.”

The current allowance for drivers is nine hours per day, which must contain a break of at least 45 minutes halfway through the journey. Under the new regulation, this would rise to 10 hours per day.

The new rules are set to begin on the 12th of July and end on the 8th of August.

To read the latest road safety news, check the Anglo Liners blog for new posts every week. Or, click here for a free quote.