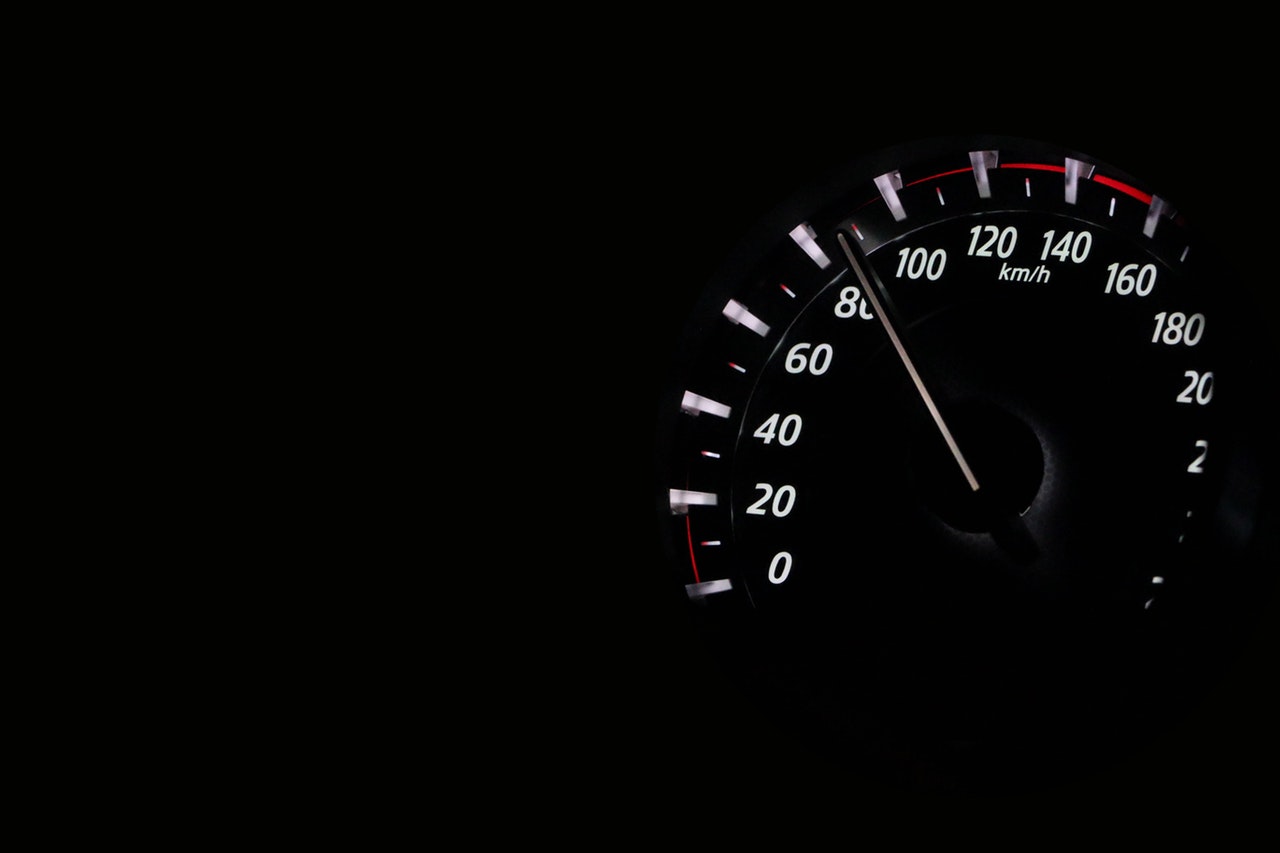 Figures released by the Northern Ireland Road Safety Partnership this week have revealed that over 100 motorists are caught speeding on the country’s roads every day. These new set of statistics include a number of shocking figures, providing cause for concern for Northern Irish motorists.

The figures show a 30% increase in speeding offences from 2017, with a total of 40,969 such offences being recorded in 2018; a figure which has quadrupled since 2004. Three roads in Belfast each had over 1,300 recorded offences take place during 2018, with over 2,500 speeding detections alone on Upper Newtownards Road.

There was also one detection of a motorist driving at over 100mph on a 70mph road, and another driving at 70mph in a 30mph zone. In fact, almost 60% of all speed related detections in 2018 were on 30mph roads.

The new figures come just days after Charles Hugh Macartney was sentenced to 14 months in prison for causing the deaths of a married couple, Dean and Sandra Weir when speeding.

“Speed limits are there for a reason”, she added, “people should respect them and there should be tougher sentences for killer drivers. Speeding kills; speeding drivers shouldn’t be on the road.”

Diane Pennington, Chief Inspector of the PSNI (Police Service of Northern Ireland), urged drivers to conform to speed limits: “Every time you hear about a fatal or serious collision on the news, there is a family, a circle of friends, a community plunged into mourning.

“This is why it is critically important to remind all drivers that there are consequences to breaking the speed limit and driving in a manner that does not consider the safety of all road users.” She went on to say that the police were determined to make Northern Ireland’s roads safer.

Ensure you stay up-to-date with the latest road safety news by checking the Anglo Liners blog every week. Or, enquire and click here for a free quote.