On Your Marks: the first on-road marking tests in 10 years spark innovation and controversy 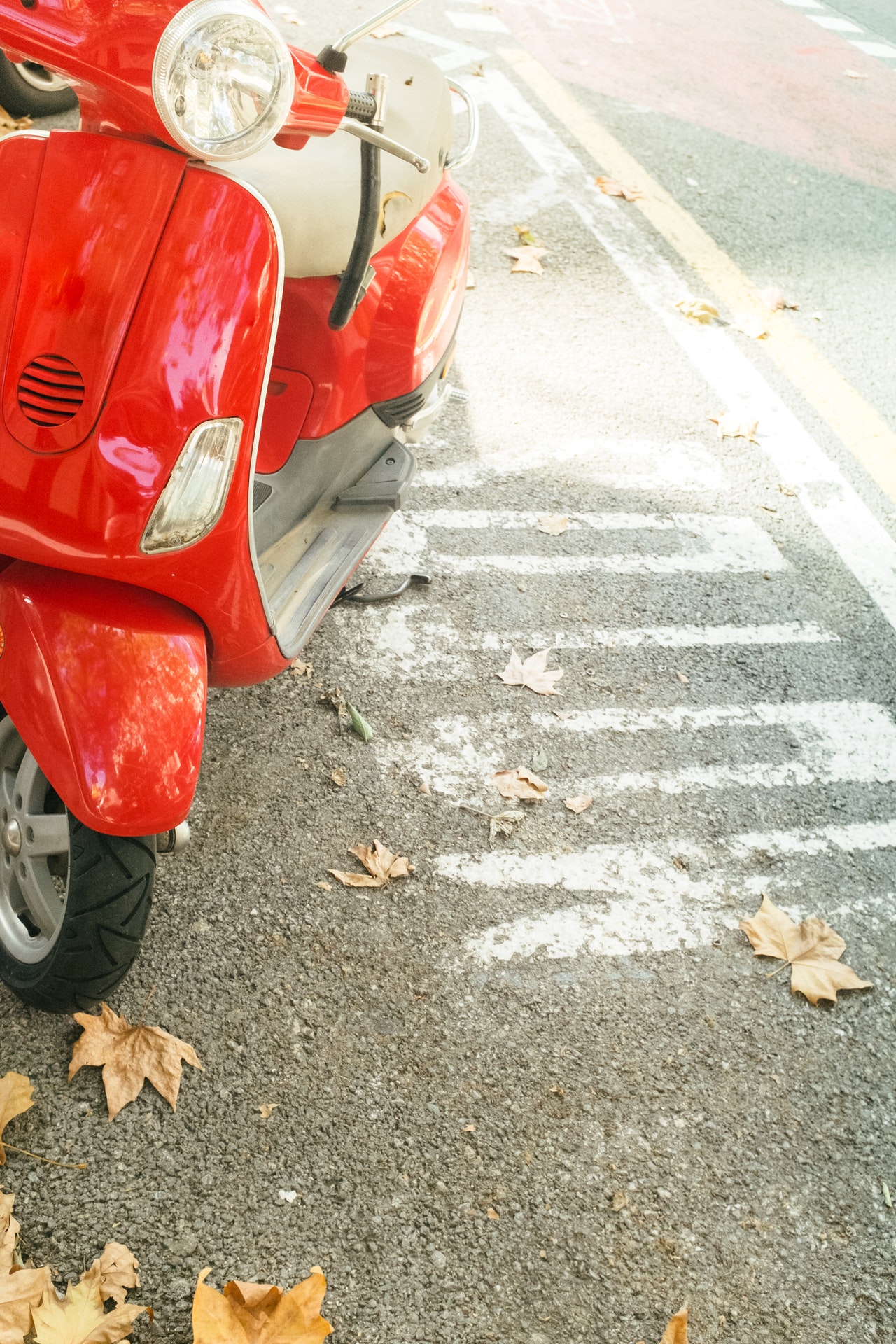 National Highways is now considering an overhaul of its road marking strategy after new findings on the reaction of road markings on road surfaces. However, the findings have been met with doubts by key industry experts.

For removals, limited innovation was identified in testing. The current prevailing method, water-pressure blasting, was still found to be the most effective technique.

Test results for road marking technology identified significant developments to wet surface retroreflectivity. It was revealed wet night-time retroreflectivity could be increased to 50 millicandelas (mcd) from the current minimum standard of 35mcd.

National Highways is likely to make some changes as the competition showed that despite the wide variety of marking technology, the same materials are often used. This universal approach ignores better value solutions, wet/dry weather variables and doesn’t take into account whether the markings are permanent, temporary, heavy or lightly trafficked.

Stu McInroy, CEO of the Road Safety Markings Association (RSMA), is concerned with the methodology employed by the study. McInroy disputes the on-road positioning of the products during testing and implores that the report fails to reflect correct surface textures and vehicle speeds. He concludes that to make policy changes based on this study would be “irrational”.

For more road safety, read the latest posts on the Anglo Liners blog. Or, if you’re interested in some road marking of your own click here for a free quote.