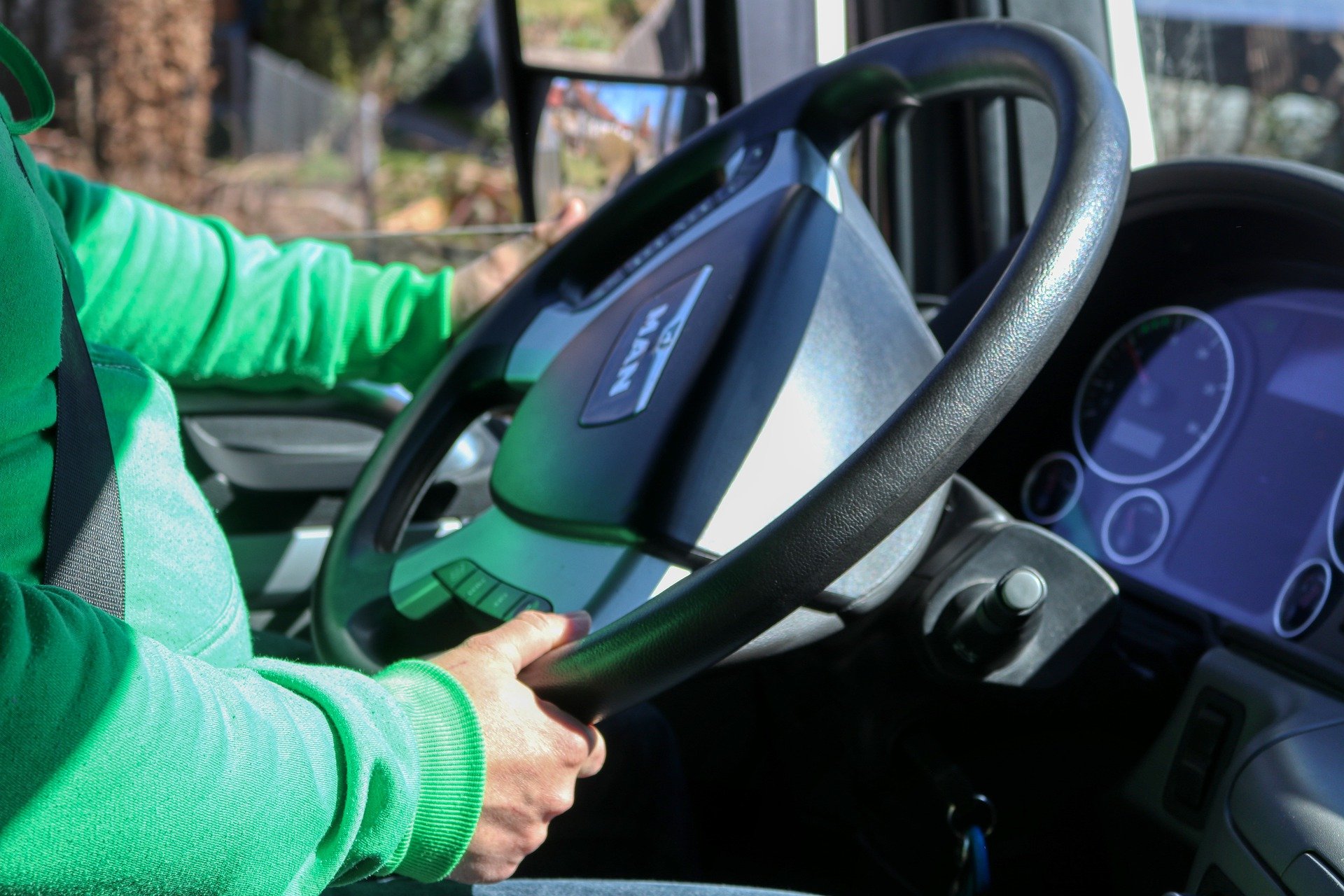 A new apprenticeship scheme has been launched in the UK to try and tackle the HGV driver shortage.

The on-the-job training system has been created by training provider Seetec Outsource in collaboration with Breedon Group. The partnership hopes that by offering more urban route work, they can tackle the ongoing HGV crisis by attracting young drivers to this career.

According to official government data, the number of people employed as HGV drivers in any industry fell by 53,000 from January 2016 to June 2021.

So far, 30 drivers from across Britain have joined the Urban Driver scheme, which will focus on short-haul journeys in towns and cities that rarely require overnight routes. By concentrating on a better work-life balance, its founders hope they will appeal to anyone who may have previously dismissed traditional HGV work.

Lloyd DeVal, director of sector skills at Seetec, said: “Breedon is a great example of a large organisation that has embraced the flexibility and empowerment that apprenticeships bring to the workplace.

“The Urban Driver apprenticeship clearly demonstrates how apprenticeships are helping to tackle an ageing workforce, the pandemic and changing restrictions following Brexit.”

The scheme will allow its employees to reach a Class 2 licence for vehicles weighing between 3.5 and 32 tonnes in just four to six months.

Seetec also commented that the apprenticeship is now more important than ever as up to a quarter of lorry drivers are expected to leave the industry over the next three years, according to a recent survey of HGV drivers.

For regular updates on the latest road safety news, check the Anglo Liners blog each week. Or, click here for a free quote.