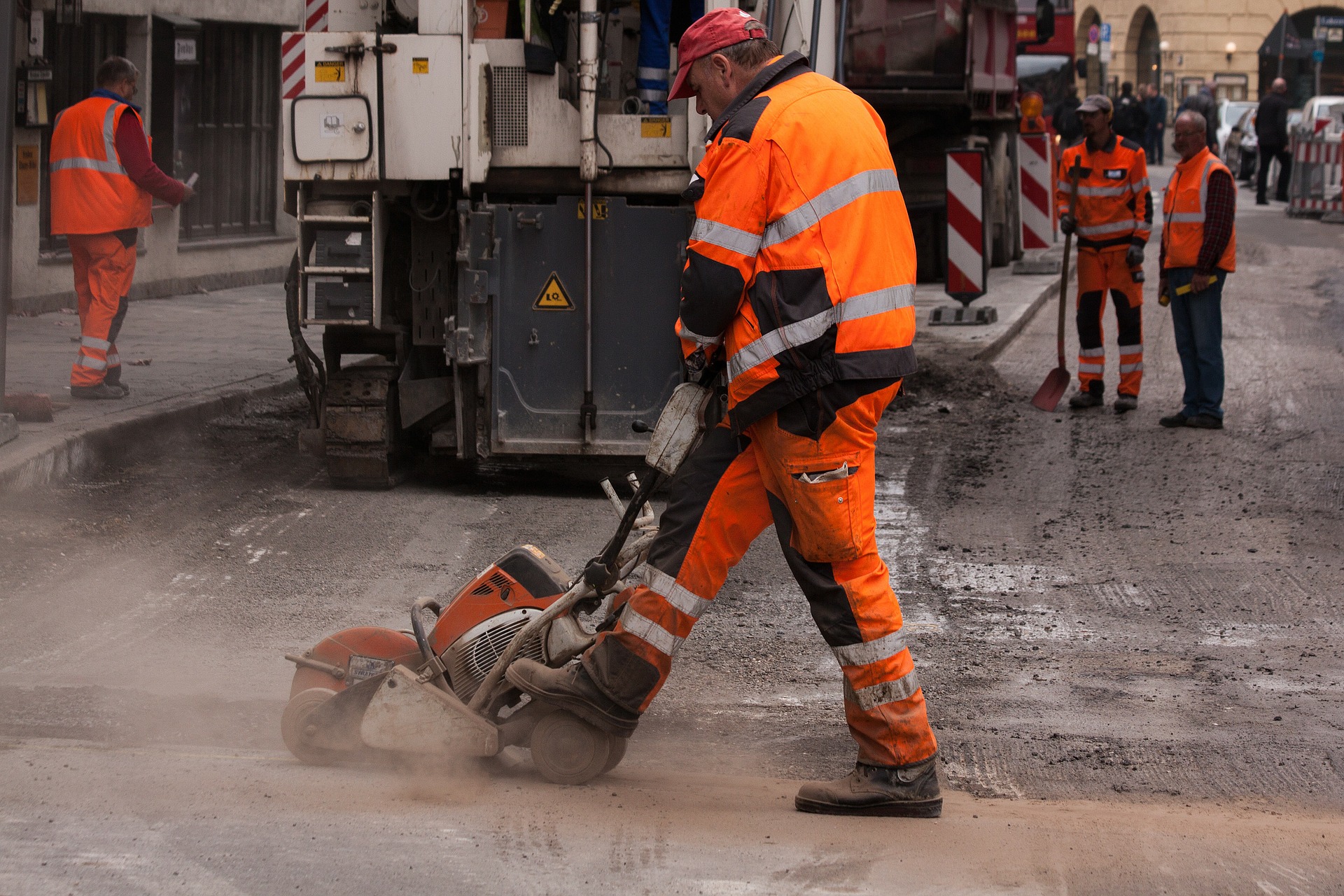 The Highway Authorities and Utilities Committee (HAUCUK) has launched a new app with the aim of preventing damage to underground cables. The app will help road workers to avoid cable strikes, which have been on the rise across the UK.

According to HAUC(UK), more than four million excavations are estimated to take place across Great Britain each year. There were 395 reports of cable damage on worksites between July and September 2019, but compared to the same period in 2020, this had significantly increased to 475 reports.

The committee also found that there has been a 700 percent increase in “safety-related incidents” caused by underground cable, joint or link box damage, over the last six years.

The launch of the app is part of a larger plan to ensure street works become safer and more efficient. It is free to use and will be continuously updated with new tools to support those working in the industry.

This comes after HAUC(UK) found that 31 percent of construction workers failed to check for cables before beginning work, despite being one of the highest at-risk groups. Some of the reasons for this included staff thinking they wouldn’t be digging deep enough to hit anything, and not seeing it as their responsibility to perform checks.

In addition, a survey on behalf of the Energy Networks Association cited a lack of understanding of the risks, and a lack of knowledge of the correct procedure by onsite workers as the main causes of cable strikes.

The app is able to work offline and will update once it has a signal or is connected to wi-fi, offering employees access to the latest safety guidelines.