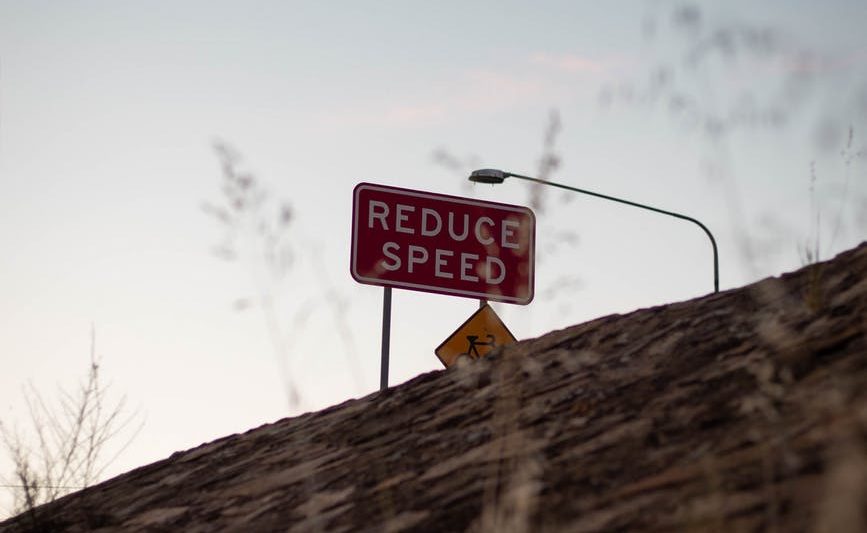 The Welsh Government is planning to reduce the country’s national speed limit on residential roads and pedestrian streets from 30mph to 20mph.

They have made the legislation one of their priorities for the year, and plan to implement it fully in 2023 if the law is passed. Wales will be the first country in the UK to make the change to a lower limit should it come to fruition.

Initially, the government is allowing residents to have their say on the proposed legislation in a 12-week consultation period. This marks the first phase of a data-gathering procedure in eight different communities across the nation.

Lee Waters, deputy minister for climate change, claimed that it will be “as much about changing hearts and minds as it is about hard enforcement”. However, he went on to say that in time “20mph will become the norm, just like the restrictions we’ve introduced before on carrier bag change, smoking inside businesses and organ donation”.

The deputy minister hopes that the lower speed limit will bring many benefits to the country, particularly in terms of safety for all road users.

“Not only does it save lives, but it also helps to make our streets a safer and more welcoming place for cyclists and pedestrians, has a positive outcome for our physical and mental wellbeing and with fewer vehicles on the road helps create a positive impact on the environment”, Mr Waters continued.

A village in the Vale of Glamorgan will be one of the first areas to take part.

Visit the Anglo Liners blog for the latest road safety and road marking news. Alternatively, contact us about receiving a free quote, now.