Scoot along: reform to e-scooter legislation set for 2022 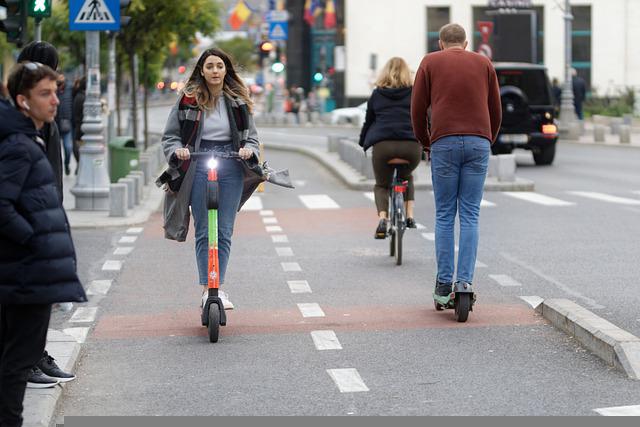 The government has announced plans to reform its legislation on private e-scooters in a bid to regulate their use and improve road safety. This includes guidance for electric scooter owners, as well as new regulations to cap speed limits and classify mandatory safety features.

It is currently illegal to use e-scooters on public roads in England unless they are part of an official rental trial. Despite this, use has skyrocketed in recent months, with 1 million private e-scooters imported to the UK since 2018 and approximately 750,000 driven on public highways.

E-scooters are widely available for purchase and sold at major retailers like Argos and Currys, with disclaimers against their illegal road use routinely ignored. Most private e-scooters are limited to 19mph, although some can reach up to double this speed.

In a public statement released in May 2022, a government spokeswoman commented: “While riding a privately owned e-scooter on public land is currently illegal, we are considering how best to design future regulations and our Transport Bill will help us to take the steps we need to make e-scooters safer and support innovation.”

Transport Minister Grant Shapps previously told MPs that he wanted to crack down on retailers, making it illegal to sell e-scooters which don’t meet regulatory standards. Shapps explained: “The Government would then be able to stipulate that all e-scooters sold met certain standards concerning speed, power and lights, among other things.”

The pledge to revise private e-scooter use has sparked nationwide debate, with many road users declaring them an unsafe addition.

A Freedom of Information request to NHS Ambulance Trusts also highlighted that e-scooter incidents are on the rise. It revealed that 82% more ambulances were called to assist e-scooter-related accidents in 2021 than in 2019. In total, the NHS treated 713 patients that had been involved in such accidents last year.

However, these account for just a small minority of total road casualties, suggesting their use may not pose the most significant risk to road users.

Lorna Stevenson, an e-scooter researcher at the University of Westminster, commented: “The use of illegal e-scooters is demonstrating a clear unmet transport need. People are using them who won’t know they’re illegal, but others who do, and still see it as worth the risk.

“The question is, what is the rest of the transport system not providing to these people? Pretty much everyone agrees that the current situation is bad. The fact that it’s legal to walk into a shop and buy an e-scooter, but not to ride it on the road, is a mess for all concerned.”

Searching for some more road safety news? Browse our other weekly blogs for regular updates. Or, for a free road marking quote, click here.