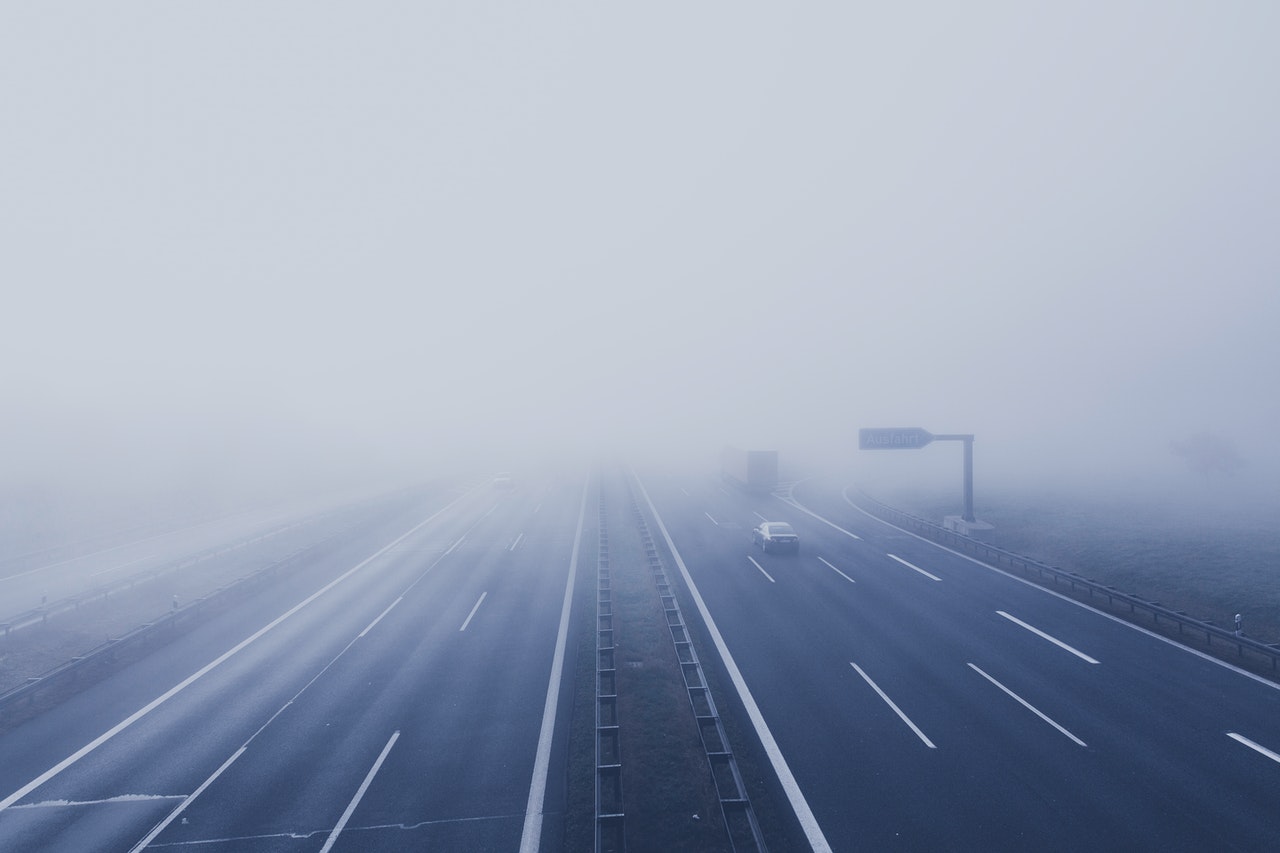 National Highways’ latest instalment of smart motorway schemes is failing to meet the terms of the Department for Transport’s (DfT) recent pledge on emergency refuge areas. The standard distance between refuge areas was recently lowered to 0.75 miles, however, it’s thought that four out of six smart motorways currently under construction will not meet the new policy.

Emergency areas on the four aforementioned schemes will be placed around 1.5 miles apart – almost double the distance of the new target promised by government ministers. As the policy was introduced after the design of these projects, Highways England is technically not breaking any rules or promises.

However, in January of this year, the DfT publicly supported a recommendation from the Transport Select Committee that states: “The Department and National Highways should retrofit emergency refuge areas to existing all-lane running motorways to make them a maximum of 1,500 metres apart, decreasing to every 1,000 metres (0.75 miles) where physically possible.

“The Stocktake and Action Plan launched a new standard to achieve closer spacing of EAs at 0.75 miles where feasible, up to a maximum of 1 mile. This is now a design requirement for new ALR smart motorways schemes which entered the design phase from November 2020.’”

These issues have sparked concerns over new stretches of all-lane-running motorways that will not comply with the latest policy, such as one situated in Hampshire. For around 30 miles of road, there are only 13 emergency areas, leaving distances between refuge locations of over double the recommended length of 0.75 miles.

Louise Haigh, the shadow secretary of state for transport, said: “This exposes the glaring flaws in the Transport Secretary’s action plan. It looks like ministers are cutting corners with road safety and risking more avoidable tragedies. The Government should stop taking people for fools, think again, and guarantee safety work is completed before the new smart motorways are opened.”

Make sure to stay up to date by checking the Anglo Liners blog for the latest weekly post. Alternatively, if it’s a free quote you’re looking for, click here.