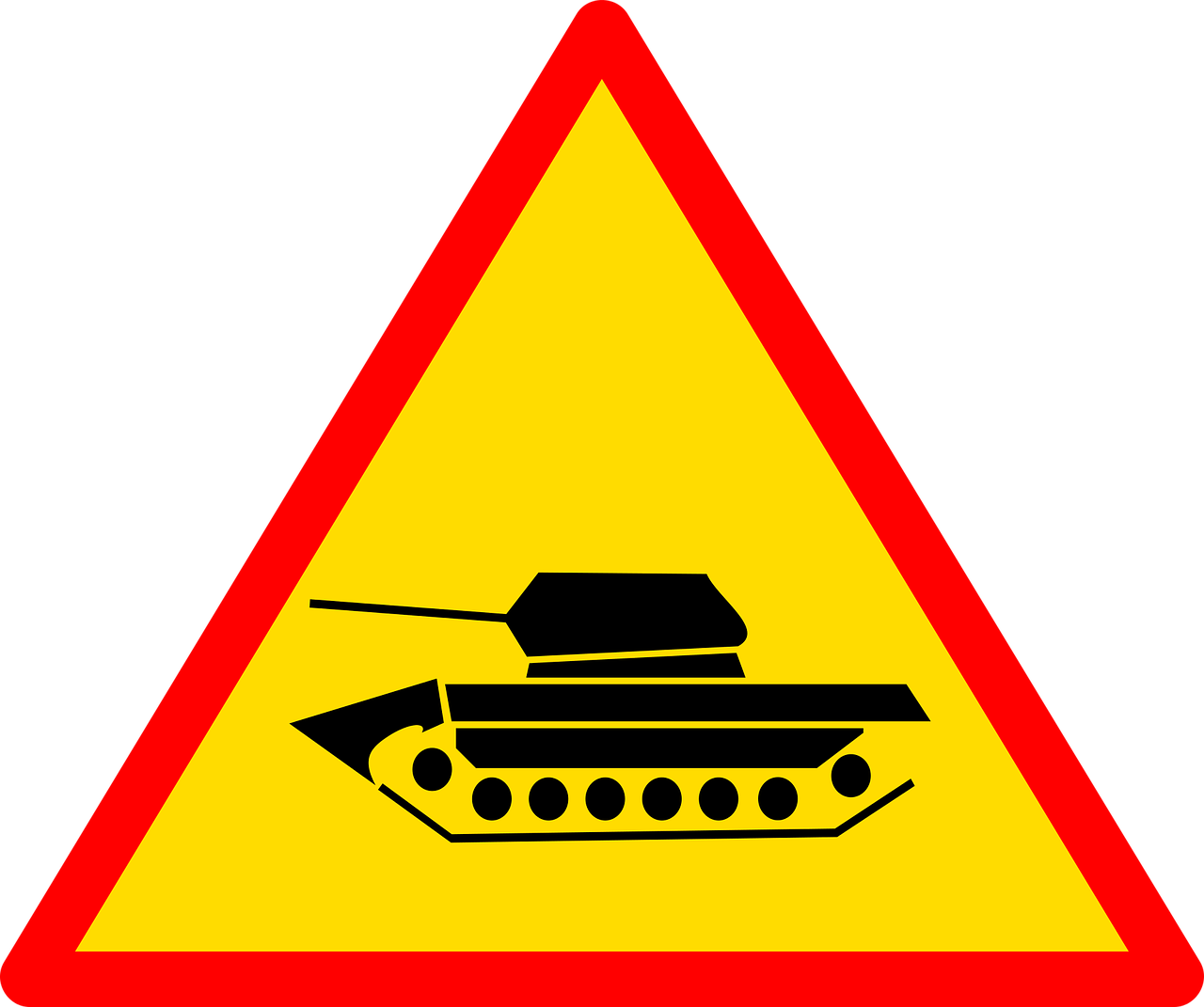 Multiple military bases in the UK have began implementing a new road safety initiative. This follows the shocking revelation that armed forces personnel are significantly more likely to be involved in a road traffic accident.

The “Survive the Drive” scheme is a direct response to these statistics, aiming to keep the country’s troops safer while on the road. It was developed by a group of bodies in South West England, who have clubbed together to fund the scheme and work on improving road safety for the armed forces.

The initiative involves providing an increased number of road safety messages at military bases, which warn personnel about the dangers of driving while tired, under the influence of alcohol and using a mobile phone, as well as the risks of speeding and other hazards. Families of troops who have died in road traffic accidents and troops who were severely injured in a road traffic incident are also involved in the scheme to drive home the message.

Simon Roles, a Captain in the Royal Marines, is glad to see road safety in the armed forces being taken seriously: “Road safety is important as we have a duty of care to the people we manage. It is also vital for the military capability deployed that they see and hear the raw account that the blues light services and civilians have put across to us.”

The initiative is still in the early stages and to date has only been piloted at military bases in the South West of the UK. So far, though, feedback from armed forces personnel has been positive.

Remember to check the Anglo Liners blog every week to get the latest road safety news, or click here for a free quote.