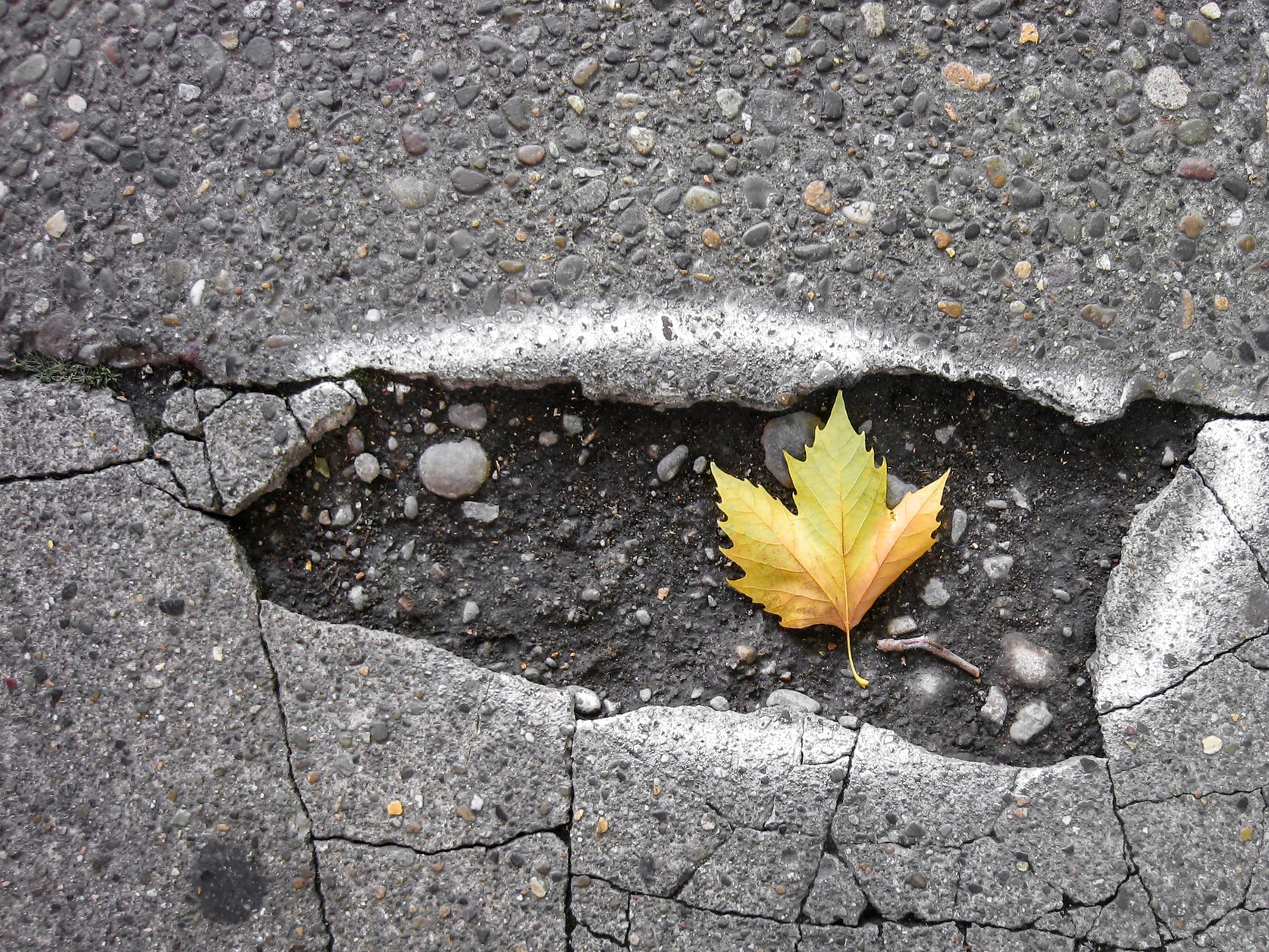 According to the RAC, pothole breakdowns have hit a three-year high. Drivers are now one-and-a-half times more likely to break down after hitting a pothole today than they were in 2006.

The recovery company said that 1.5% of all call-outs last year were for issues caused by damaged roads. Broken suspension springs, damaged shock absorbers, and distorted wheels are all common culprits of damage caused by potholes. These figures from the RAC come after announcements to cut the budget for road maintenance and the fixing of potholes.

Head of RAC roads policy, Nicholas Lyes, said: “[the issue is] ridiculous because it is almost entirely avoidable if roads were maintained properly”.

“The rot appears to have well and truly set in when it comes to the country’s roads, with our patrols going out to vast numbers of drivers who, through no fault of their own, are breaking down because of the wear and tear caused by potholes”.

Potholes can be caused by pooled water expanding as it freezes in dips in the road’s surfaces, causing bigger defects. Mr. Lyes also warned of the possibility of pothole development as the cold weather continues.

A report by the Asphalt Industry Alliance (AIA) claims that councils across England and Wales would need to spend a whopping £10 billion over the next ten years to bring all pothole-ridden roads to an acceptable condition.