Tyred out: Government to ban use of tired tyres 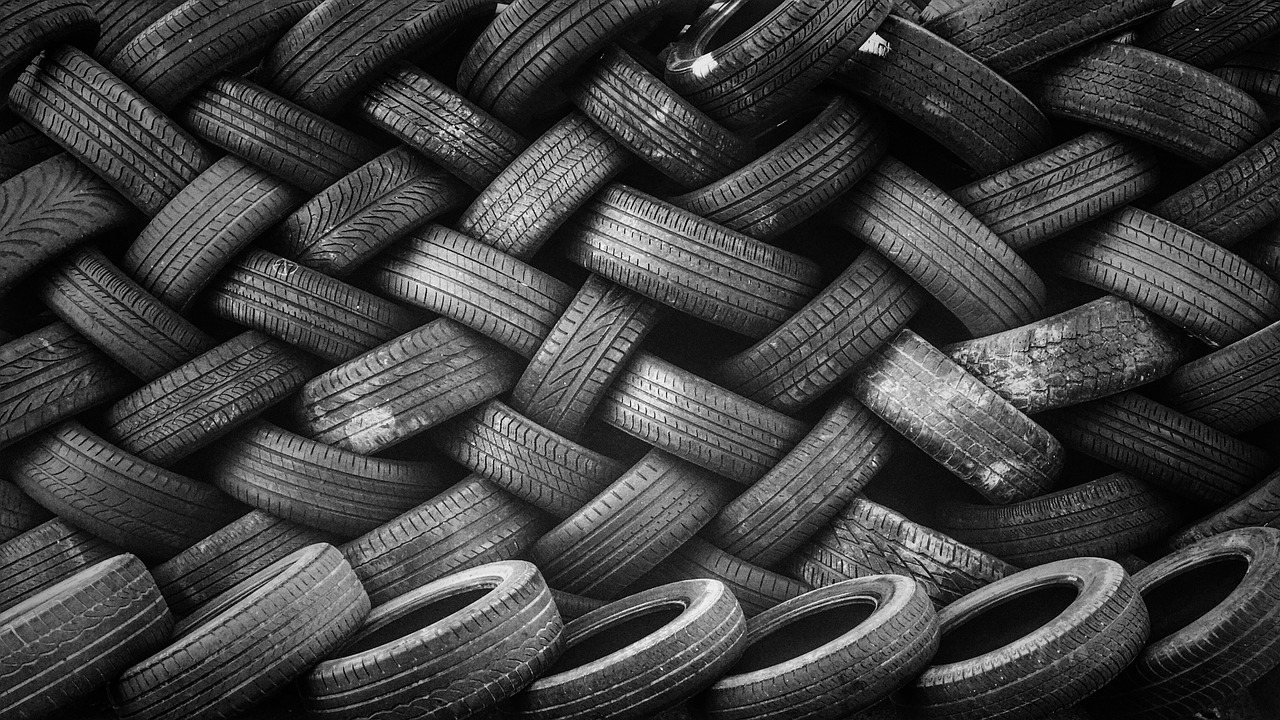 The UK Government have announced their plans for a consultation to regulate the use of car tyres, based on their age.

The new restrictions would ban the use of tyres that are aged 10-years or older on buses, coaches, mini-buses and heavy goods vehicles (HGV). The announcement follows a government research project from last year, which assessed whether a tyre’s age had a direct impact on its safety.

The announcement is fantastic news for Frances Molloy, who has been campaigning for the introduction of such laws for approximately seven years. Molloy started the “Tyred” campaign after her 18-year-old son, Michael, was among three people killed in a coach crash in 2012. The coach crashed on the way back from a festival, due to the failure of a 19-year-old tyre on the front axle of the coach.

Molloy was thrilled to hear the news, writing, “I am ecstatic… we did it!!!” in a tweet shortly after the news was announced. Molloy and her campaign also gained recognition from Roads Minster, Jesse Norman who said that Molloy’s brilliant work will save lives.

Transport Secretary, Chris Grayling, says that the move will make roads safer for everyone: “Keeping people safe on our roads is our priority, and we have been working hard to understand the link between tyre age and road safety.

“Emerging evidence and leading expert testimony shows us that we need to ban tyres over the age of 10 years from larger vehicles based upon the ‘precautionary principle’ – a move that will make our roads safer for everyone.”

The consultation is set to take place in due course.

Remember to check the Anglo Liners blog every week to keep up-to-date with the latest road safety news, or click here for a free quote.