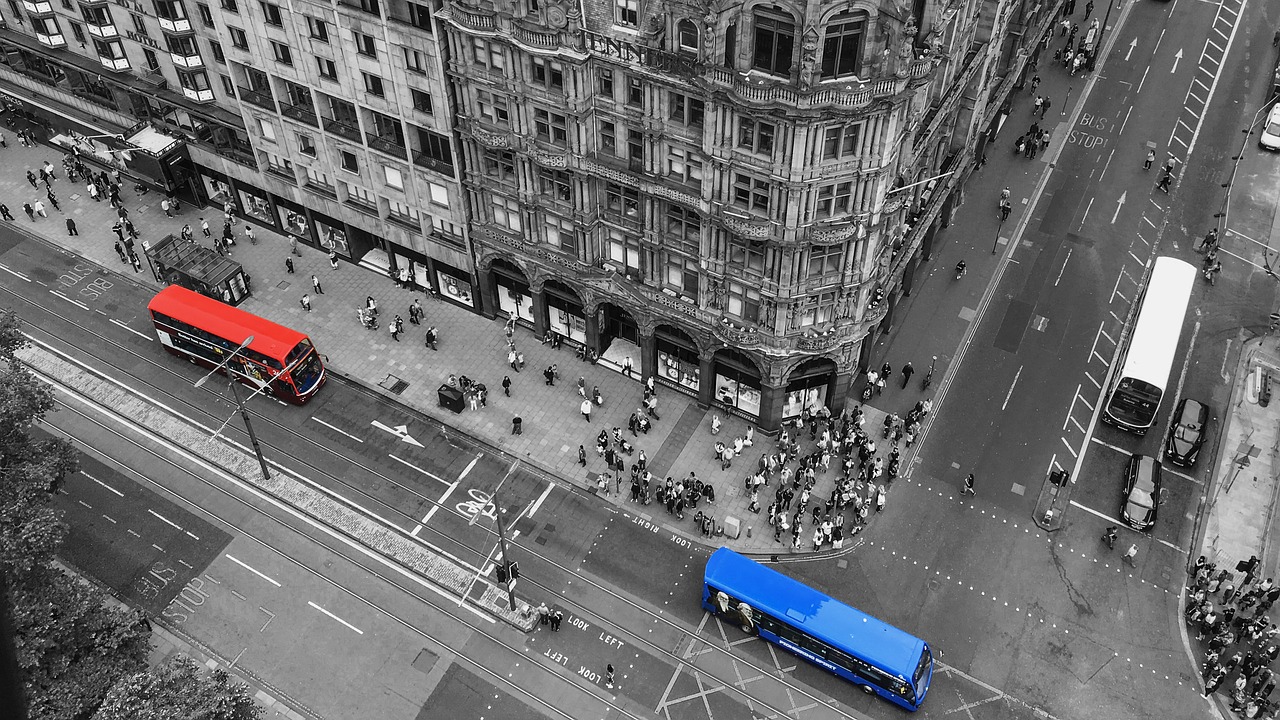 Provisional statistics released by the government this month have led to cause for concern for Scottish motorists, with suggestions that road safety in the country could be worsening.

The figures report that 160 people were killed in reported road accidents last year, which is approximately 10% more than in 2017. This includes a 3% increase in motorcycle fatalities, the total number of which rose to 640 in 2018.

However, there was also a significant reduction in the number of injuries on Scottish roads in 2018. The number of slight injuries reported was 6,661, which is over 1,000 fewer than the reported number in 2017, representing a reduction of 11%.

The number of serious injuries on the roads also saw a slight decline, falling by 1% to 1,581. The number of pedestrian and cyclist injuries have also declined by 8% and 12% respectively.

Additional optimism can be taken from the fact that Scotland has continued to make progress towards their road safety targets for next year.

Contrastingly, significant improvements are needed this year in order to meet targets for the number of children seriously injured on Scottish roads, and the total number of serious injuries on the roads.

Remember to check the Anglo Liners blog every week to keep up with the latest road safety news, or click here for a free quote.