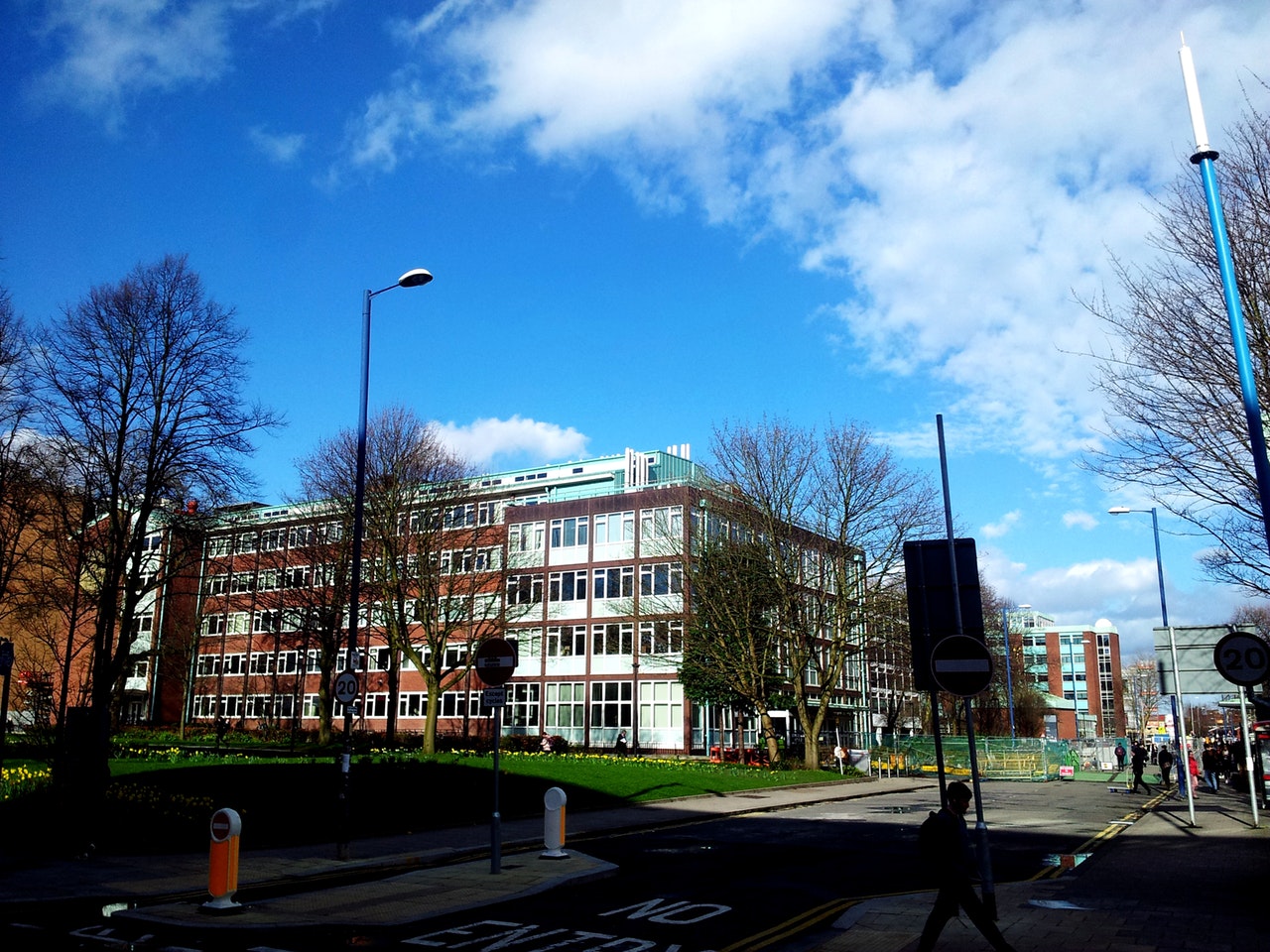 In recent weeks, the road safety of students around schools has been the focus of councils across the UK, with multiple new measures and campaigns being discussed and implemented. Amongst the new measures that have been discussed is the introduction of fines for parents caught leaving the engine running while waiting outside of schools for their children, an action which is being referred to as “idling”.

Now, calls are being made to take these measures one step further, by banning traffic altogether from school streets during drop-off and pickup times. The calls are coming from Sustrans, a UK charity for sustainable transport, who have launched a campaign for “school streets.”

The campaign aims to reduce air pollution around schools, which they say is particularly harmful to children because their lungs are still developing. Alarmingly, over 2,200 schools are close to roads with hazardous levels of motor emissions, but Sustrans have stated that the proposed traffic ban will address this.

Moving vehicles away from children for just a short time while they are being picked up and dropped off will be enough to reduce their exposure to harmful fumes, as vehicle emissions disperse quickly.

So far, the idea of the ban has received great support from both parents and teachers, with almost two thirds of teachers (63%) backing the idea. Public Health England has also recognised the proposal, having published a set of recommendations on how the Government can improve air quality. These recommendations include the introduction of traffic bans outside schools, as well as targets for reducing traffic emissions.

The ban is being trailed across a number of primary schools in Edinburgh and is being taken up by many more across the UK as part of Sustrans’s “Big Pedal” event, which aims to raise awareness of the issue. So far, the results of the trails have been positive; traffic levels overall are reducing, as many parents are finding alternative ways to get their children to school, rather than just parking slightly further away from the school.

Xavier Brice, CEO of Sustrans, says that the ban is necessary to improve air quality near schools: “We need to radically change the way we travel. Idling car engines and snarled up roads poison the air and our children’s bodies across the UK.

“For too long now, dangerous levels of air pollution near schools have been ignored. Finally, this is starting to change. Our survey makes it clear that teachers want urgent action to clean up toxic fumes. They see closing the roads outside their school as an effective solution but need support from local authorities to enact change.”

Brice also highlighted that the Big Pedal event held by Sustrans has shown the ban would work in practice.

For more of the latest road safety stories, check the Anglo Liners blog every week, or click here for a free quote.