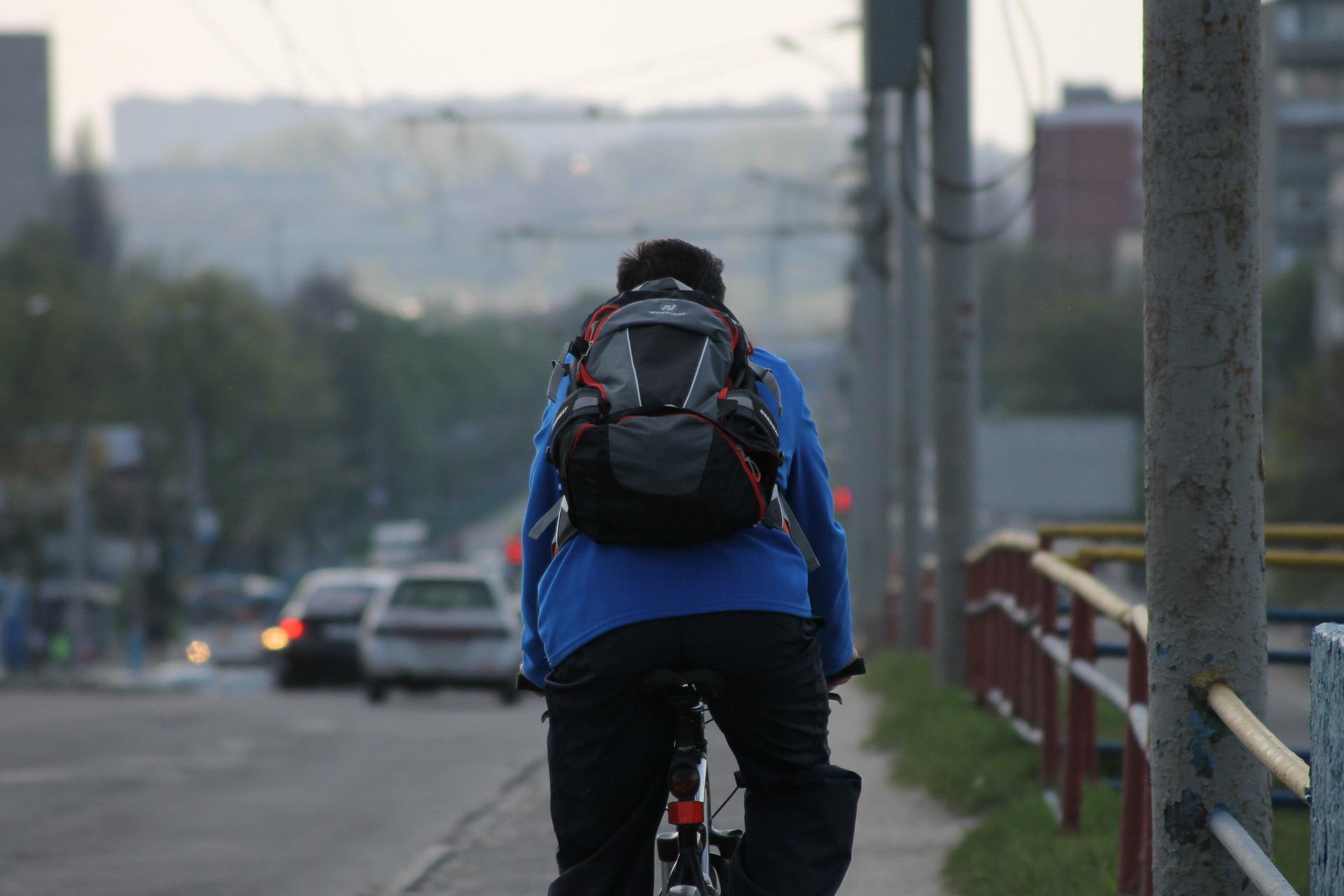 The Government has launched a new THINK! campaign that aims to improve the safety of those most at risk on the roads.

The ‘Travel Like You Know Them’ campaign draws attention to the recent changes in the Highway Code designed to increase the safety of pedestrians, cyclists and horse riders.

The campaign encourages all road users, but particularly motorists, to take responsibility and undertake positive behaviours while on the road; giving space to and protecting those that are at a higher risk.

Launched on the 12th of July, the promotion follows the first phase of the THINK! campaign which began after the Highway Code’s new hierarchy of road users was implemented. According to a recent survey, 87% of people were aware of the changes.

Baroness Vere, Minister for Roads, Buses and Places, said: “People tend to see cycles, lorries and cars on the roads rather than thinking of the person using them – but it could be your family member, friend or colleague.

“We have some of the safest roads in the world but I am determined to make them even safer, particularly as more people choose to walk, cycle and ride for their journeys. This campaign encourages everyone to see the person behind the wheel or handlebars, to build more understanding of others on the road, and help keep everyone safe.”

The recent changes to the Highway Code include clarifying cycle positioning, emphasising the priority at junctions for pedestrians and cyclists, guidance on safe passing distances and speeds when overtaking, and on opening car doors.”