Nothing on the line: Authorities increase the use of rare road marking to stop stopping 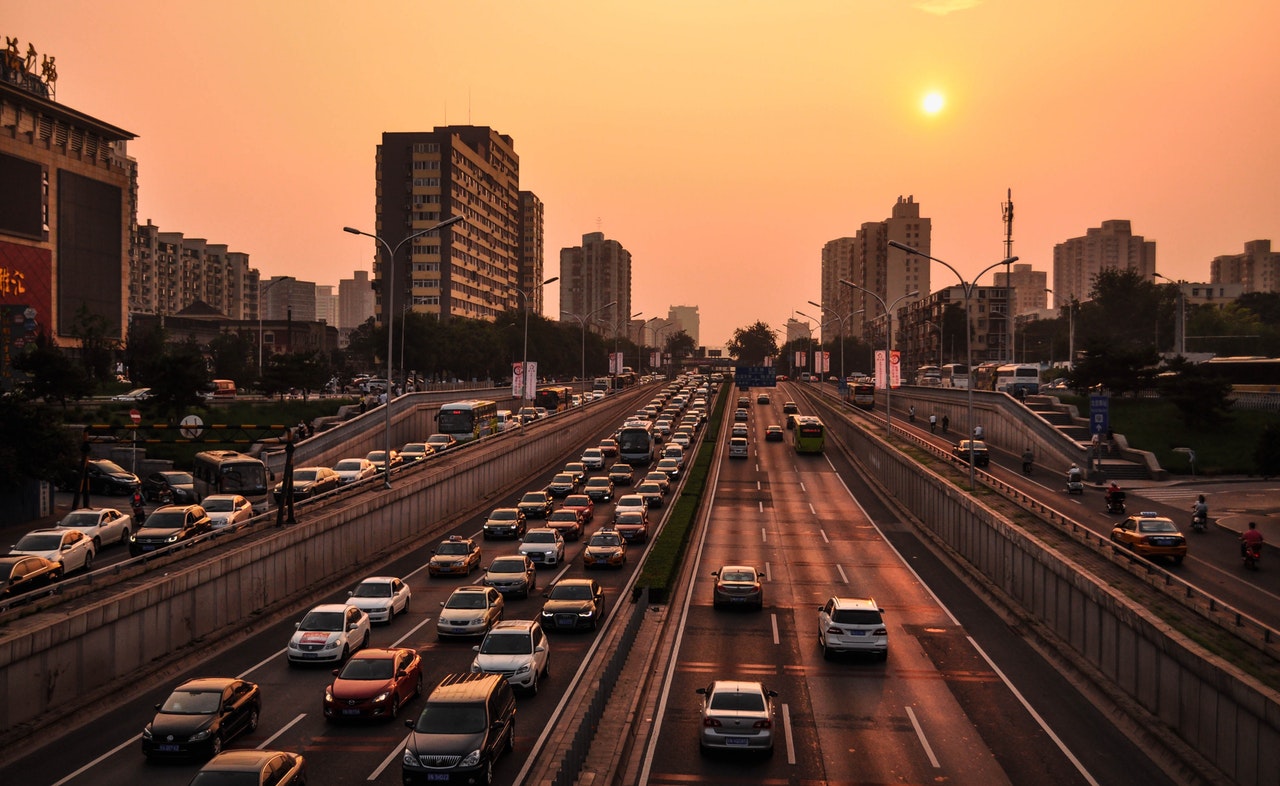 Motorists in the UK have noticed an increase in double red lines recently, with many drivers seeing them pop up in several of the UK’s largest cities. These road markings have been implemented in Newcastle, Leeds, Birmingham, Luton, Cardiff and London so far, suggesting councils are aiming to improve congestion and road safety in these areas.

Motorists are not allowed to stop, park or wait on double reds at any time and can be fined up to £130 payable in 28 days if they are found doing so. There are signs accompanying these road markings to explain this to drivers. Single red lines are also used on UK roads, which have the same rules as double reds, except waiting and stopping is permitted outside of busy hours that are stated on roadside signs.

Being first introduced to highways in 1991, they can now be found at busy sites which see a high rate of traffic pass through, such as hospitals and airports. Authorities use them in place of double yellow lines with the aim of improving traffic flow and combatting idling in these busy areas.

Tim Alcock from LeaseCar.uk has said: “Many motorists are unaware of precisely what a single or double red line on the inside lane means and despite having clear rules and objectives, the regulations and purpose of red routes hasn’t been adequately communicated to the public.

“Red lines are meant to ease congestion in traffic hot spots, so they mean no stopping at any time or during their hours of operation. They’re like a very strict version of double yellow lines, though often much more thoroughly enforced by the relevant authorities.

“Drivers can’t even get away with pulling in for a few seconds on a red route to drop off a delivery, or pick up a friend without risking a hefty fine.”