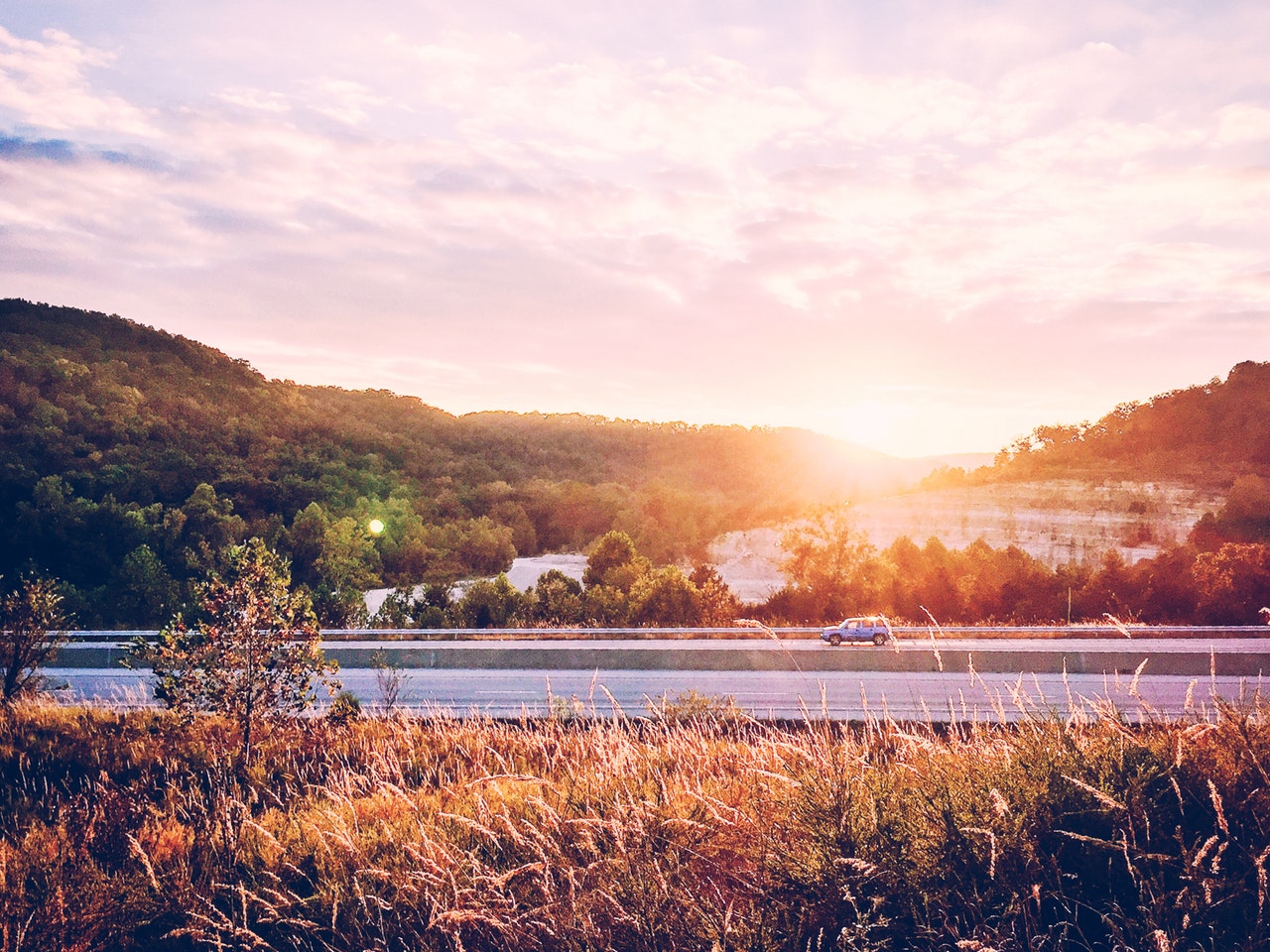 Big plans have been made to drastically change roads over the next six years, by introducing ‘digital motorways’ to improve congestion and make travelling more efficient.

These digital, or smart motorways, will be without the traditional emergency lane, but will have emergency laybys closer together to compensate for this.

The controversial plan to remove hard shoulders from up to 400 miles of motorways will be safer, says Highways England, because emergency laybys will allow vehicles to get off the motorway, and be separate from oncoming traffic travelling at high speed.

“We are now well into smart motorway operation and the statistics we have are reliable. They are telling us that the safety record on smart motorways is arguably better than what we see on conventional motorways.”

Many collisions on hard shoulders occur because oncoming cars hit stationary vehicles from behind, and Highways England hope to tackle this issue with these new changes.

However, the AA has raised concerns that the removal of hundreds of miles of hard shoulders could affect road safety. In his campaign for laybys, or emergency refuge areas, on digital motorways, Edmund King, AA’s President, has stated: “We support road improvements to remove pinch points and improve motorway capacity, but not if it compromises road safety.”

King said laybys would be safer to use than hard shoulders, if drivers could easily access them, but that it would be difficult for drivers to exit laybys, as it would be challenging to get up to speed. He also warned that emergency vehicles found it harder to get to incidents on digital motorways, as traffic filled all available lanes.

Visit the Anglo Liners blog every week to keep up-to-date with the latest road safety news, or click here for a free quote.