No horsing around: New pony warning added to the Highway Code 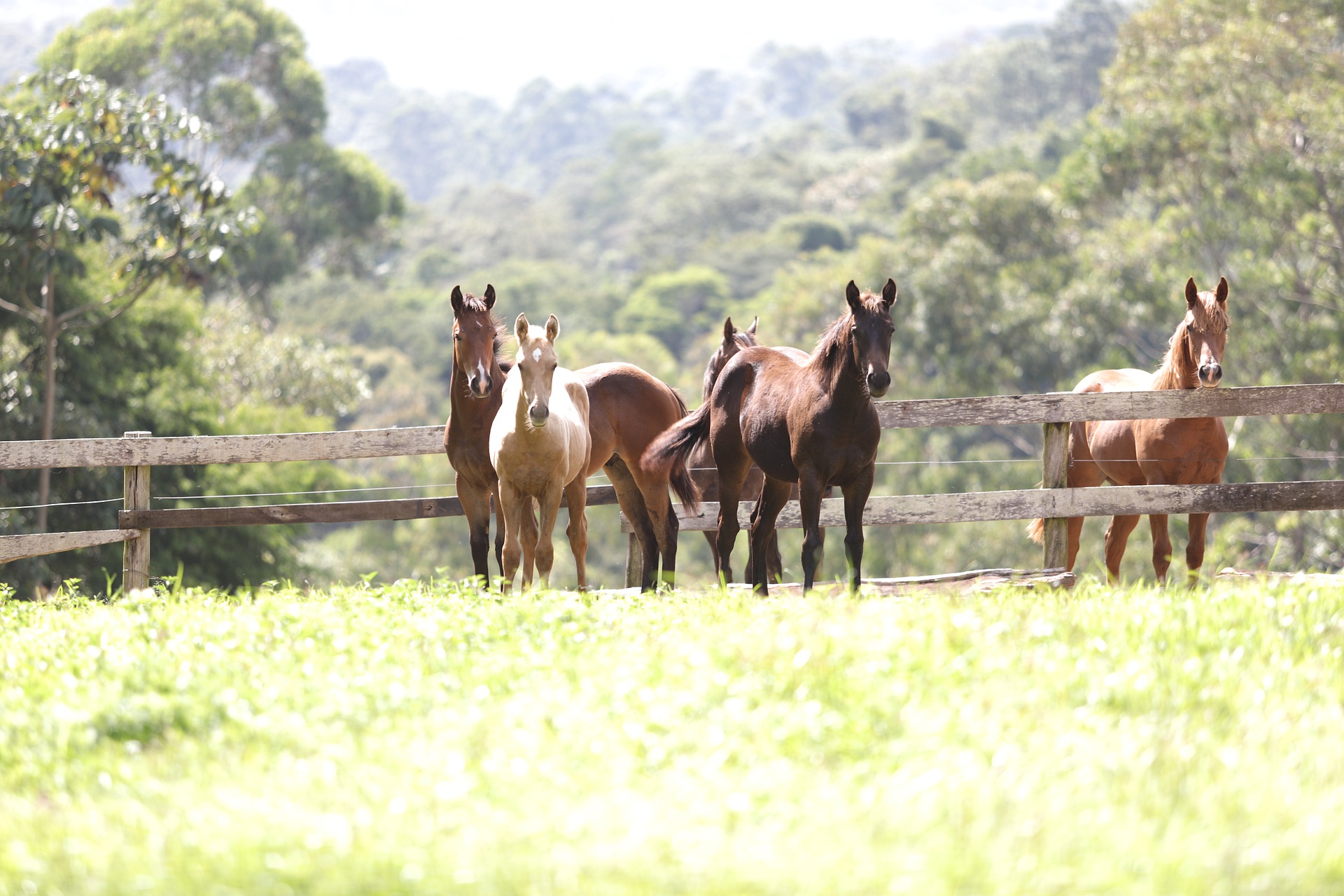 New road warnings concerning the safety of feral and semi-feral ponies are going to be introduced to the Highway Code in the new year.

Motorists will be advised to avoid driving too close to the animals, which roam freely throughout New Forest in Hampshire, as well as Exmoor and Dartmoor in Devon.

The change was requested by The British Horse Society and is welcomed by campaigners in the New Forest who have long called for measures to help reduce animal road deaths. The council has also backed petitions for speed cameras to be installed to combat this issue in the national park.

The current advice in the Highway Code states that road users should slow down to 10mph while passing a horse on the road and leave at least a two-metre gap.

The latest regulation will be included following an 18-month review of the code, with the final version due to be finalised on the 29th of January 2022. The Department for Transport said: “We agreed such wild animals are more prevalent in those areas which warranted a specific mention”.

The new advice states “Feral or semi-feral ponies which are found in areas such as the New Forest, Exmoor or Dartmoor require the same consideration as ridden horses when approaching or passing”.

Gilly Jones, of the New Forest Roads Awareness group, said she was “extremely pleased” at the addition to the Highway Code. “It’s certainly a first – it’s still about raising the awareness of feral and semi-feral ponies and it’s very positive what we can achieve with agencies working together.

“We’re still getting a horrific number of speeding drivers who lack a basic knowledge about driving in the forest”, she continued.