Money talks: £5 million to be spent on motorway safety campaign 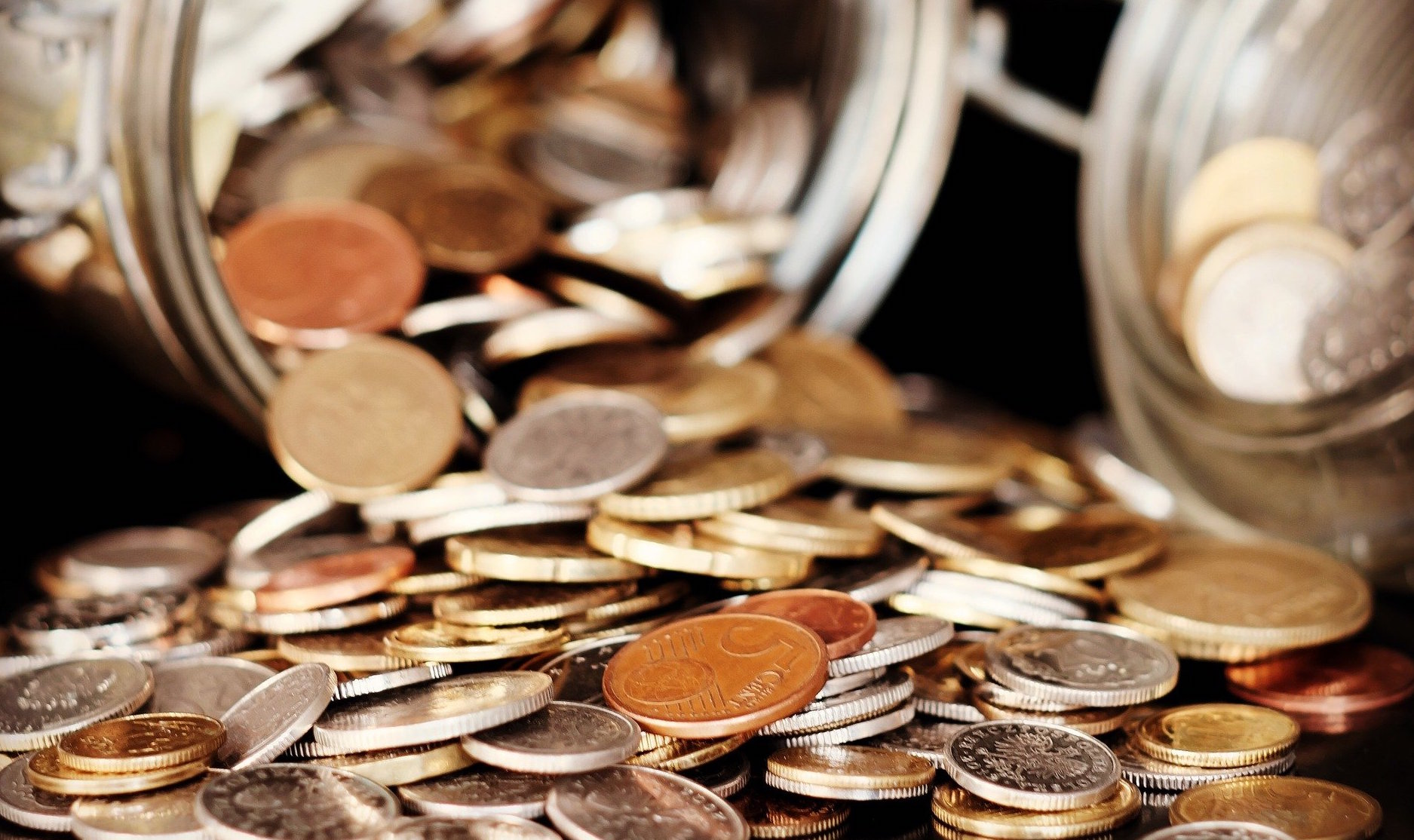 Highways England has launched a huge, £5 million campaign with the aim of informing the public about staying safe on smart motorways.

The government-owned company has said this is its ‘biggest ever motorway safety campaign’, and is one part of their 18-point action plan. The main message is that drivers should ‘go left’ if they encounter an issue with their vehicle, and will be broadcast across TV, radio, social media and digital channels.

If road users cannot exit the motorway, they are encouraged to move into an emergency area, onto the hard shoulder, into services, the left-hand verge or an A-road lay-by and switch on their hazard warning lights.

The advert was launched shortly after the Department for Transport (DfT) promised a targeted campaign on the subject. Transport Secretary, Grant Shapps, said: “With regard to an information campaign so that people understand how to use all motorways, not just smart motorways, that £5m campaign was one of the calls of the stocktake.”

Acting Chief Executive of Highways England, Nick Harris, also stated: “This campaign is just one of the many steps we are taking to invest in our network with safety as our number one priority, doing everything we can to help drivers feel confident on our motorways.”

Some have criticised the campaign for not being specific enough to smart motorways. Labour’s Shadow Transport Secretary, Jim McMahon, said: “It reduces it down to an insult, insinuating that drivers who became stranded were somehow careless. They were not. They were the victims of an ill-conceived scheme, which is still leaving people at risk today.”

Keep up-to-date with more road safety news on the Anglo Liners blog, or click here for a free quote.