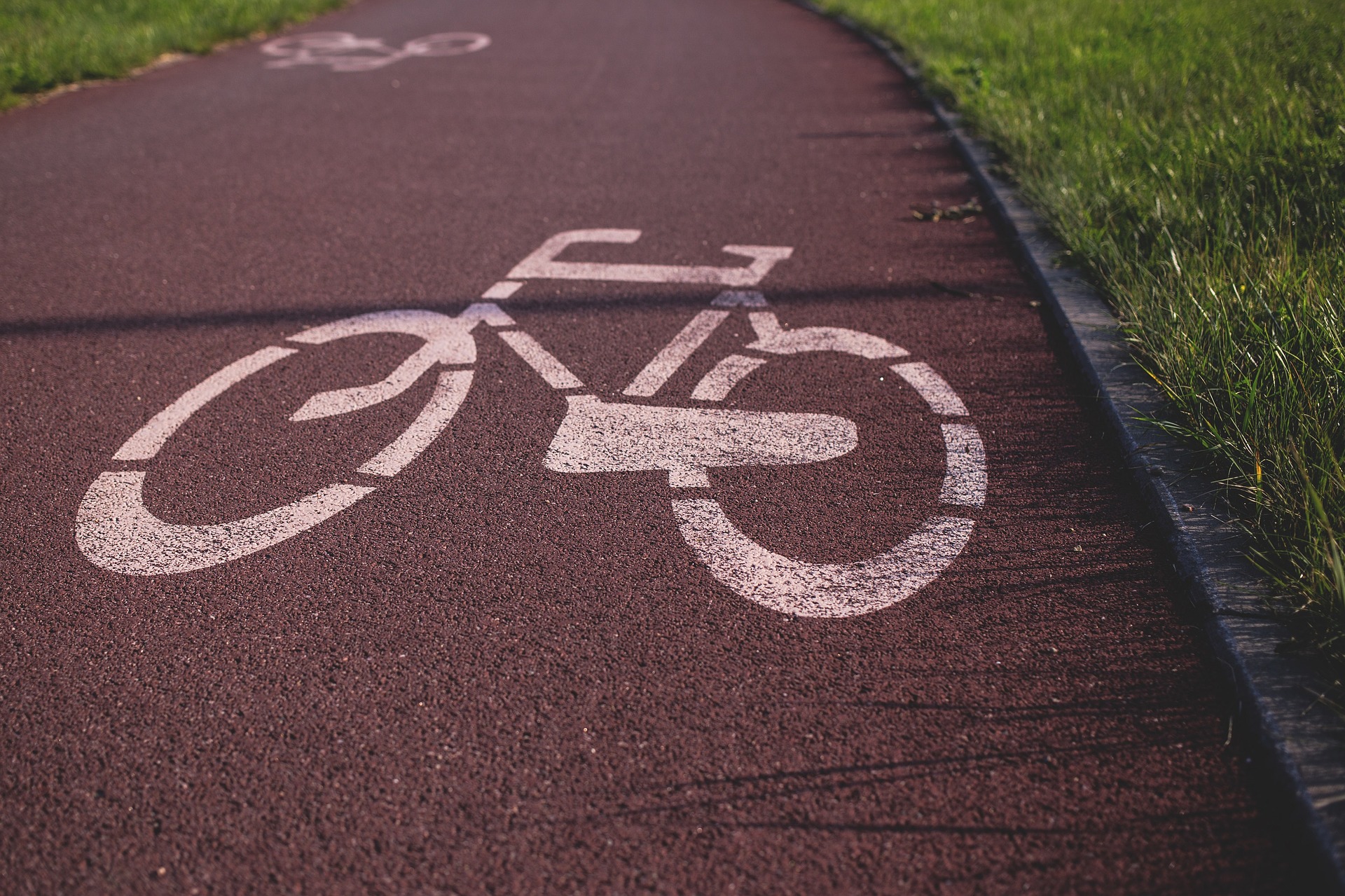 An investigation by Highways Magazine has revealed that several cycle schemes under Highways England’s Designated Funds programme are yet to be completed.

The programme (which runs separately to Highways England’s core work) is meant to provide funding for various road initiatives across the country. The purpose of this is to support our local communities.

The initial concern came after the government-owned company stated that it had finished all 160 schemes promised under the ‘Cycling, Safety and Integration’ fund by the deadline of March 2020. However, further newly completed works were then announced, yet the figure remained the same.

After promising to complete everything between 2015 and 2020, it has been discovered that many schemes have not been built. Highways Magazine found that there were at least seven which either hadn’t been started or were left unfinished after March 2020, all of which were funded by the programme.

In addition, Highways England has also not provided its Designated Funds Advisory Group with a list of the completed schemes. Instead, they have just supplied data for a few individual initiatives.

Policy Director at Cycling UK, Roger Geffen MBE said: “As a member of Highways England’s Designated Funds Advisory Group, it frustrates me that Highways England has failed to carry out systematic reporting and monitoring of the schemes it has delivered, let alone whether its investments have achieved their stated aims – or even what those aims were.

“We do get case study reports of individual success stories, which is better than nothing. However, if Highways England is sincere about wishing to deliver safety, environmental and community benefits, it must invest in robust monitoring, so that both Highways England itself and its stakeholders can tell whether its programmes are doing what they were meant to do, or what improvements may be needed.”

The inaccurate data was also confirmed by the Office of Rail and Road (ORR), whose role it is to monitor and assess Highways England’s performance.

Some councils have reported that work on such schemes has had to be postponed due to the coronavirus pandemic.

Keep up-to-date with all of the latest road safety news on the Anglo Liners blog. Then, click here for a free road marking quote.