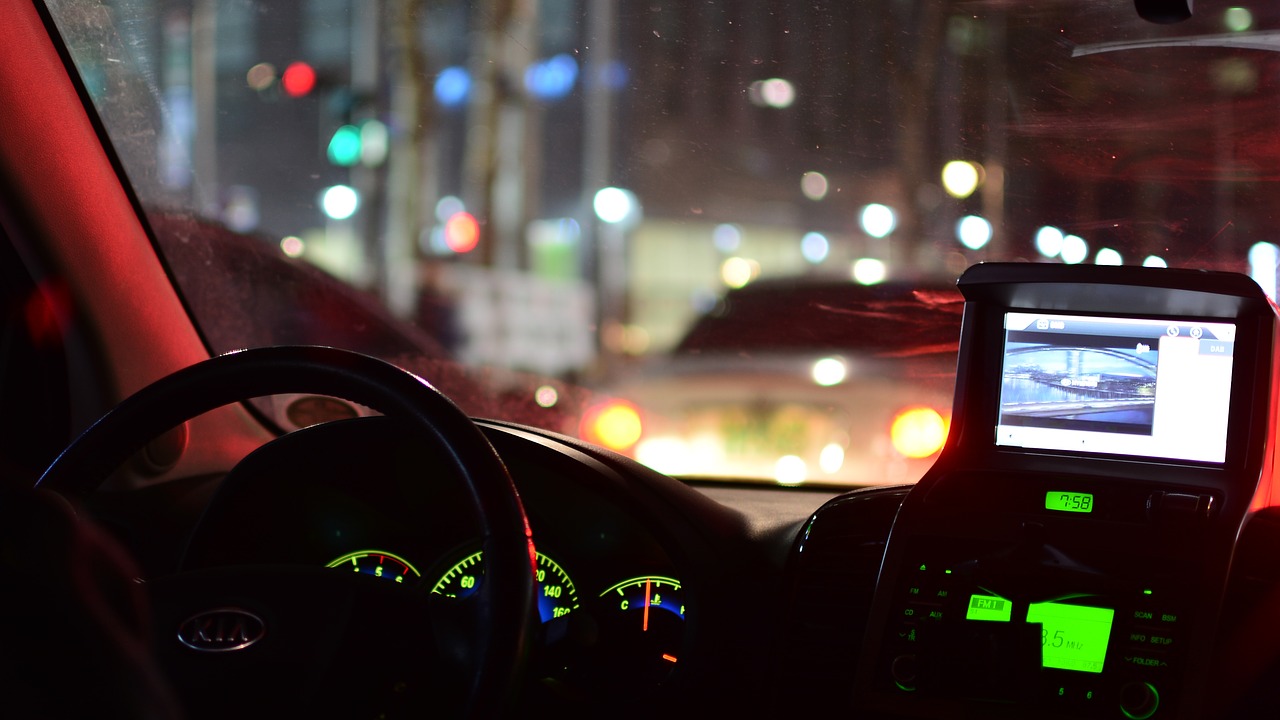 The Department for Transport has announced plans to introduce a new law that would ban novice drivers from driving at night in the months after they pass, regardless of their age. The new laws would also restrict ‘rookie drivers’ from driving with passengers under a certain age, and would impose a minimum learning period on learner drivers.

The new restrictions form part of the proposed graduated licence system, which is one of the 74 measures in the government’s latest Road Safety Action Plan. The exact details of the plan are undetermined at this point, so it is currently unknown how long the measures would be enforced on new drivers. Exact details about the age restrictions to be enforced on their passengers were also unspecified.

Currently, one in five new drivers are involved in a crash within a year of obtaining their full driving licence – a statistic the new plans hope to address. The plan mimics similar schemes which are currently in place around Canada, Sweden, Australia and parts of the United States.

Road Safety Minister – Michel Ellis, believes the new measures have the potential to improve road safety in the UK: “We have some of the safest roads in the world, but we are always looking at ways to make them safer. Getting a driving licence is exciting for young people, but it can also be daunting, as you’re allowed to drive on your own for the first time.

“We want to explore in greater detail how graduated driver licensing, or aspects of it, can help new drivers to stay safe and reduce the number of people killed or injured on our roads.”

Plans to introduce such restrictions have previously been put forward in Britain without success, as opposing parties argued that the constraints would hamper young people’s employment and education opportunities.

Edmund King, President of the AA, shares this view: “For many people, excessive post-test restrictions could negate the purpose of them having a driving licence in the first place – such as driving to work on early or late shifts when public transport is not convenient.

“This is why any post-test restrictions must be properly researched and piloted first to ensure they do not place an unnecessary burden on new drivers.”

Learner drivers have been assured that any changes to the licensing process would be consulted on before being officially introduced.

Keep checking the Anglo Liners’ blog every week to hear the latest road safety news, or click here for a free quote.