The race to stay safe: Motorcyclists warned of safety issues ahead of race weekend at Silverstone 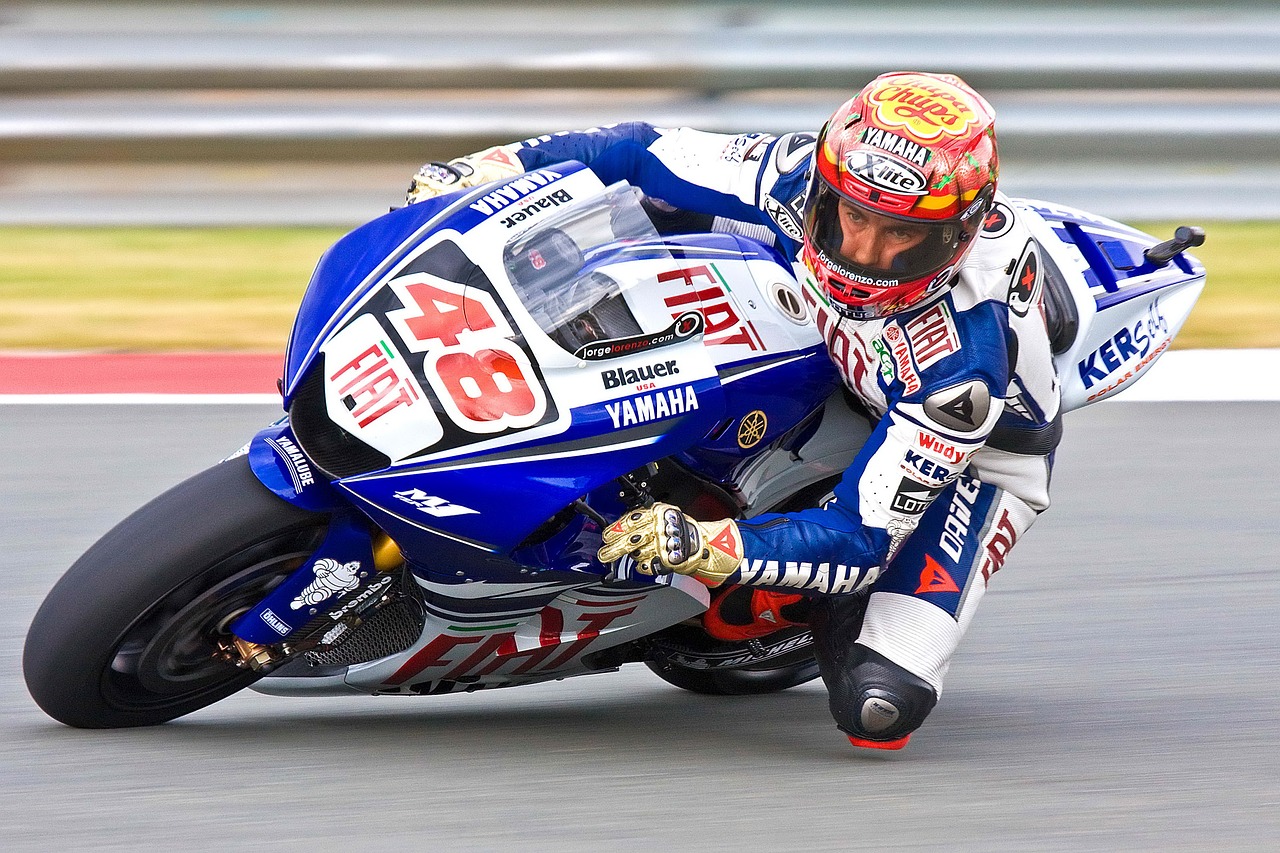 Highways England, along with representatives from several other road safety bodies, are set to attend the opening round of the British Superbike Championship at Silverstone next weekend, to promote the importance of motorcycle safety.

The championship event is attended by tens of thousands of motorcycle enthusiasts every year, making it one of the biggest annual events in British motorsports. Highways England are aiming to use the event to raise awareness of motorcycle safety issues.

Highways England will be targeting young riders at the event with their ‘distressed’ campaign. The campaign aims to change attitudes towards wearing protective clothing, by attaching a price tag to a number of protective items. Instead of showing the monetary value of the item, the price tag lists the potential injuries a rider could suffer when not wearing it.

They are also hoping to educate attendees on what to do if their vehicle breaks down on a busy road, and to register attendees for a free motorcycle safety training course. The course helps motorcyclists prepare for being involved in a road accident, using the expert knowledge of the emergency services.

Richard Leonard, Head of Safety at Highways England, described the British Superbike event as “the ideal opportunity” to communicate their safety message to the country’s most enthusiastic motorcyclists: “We are committed to improving safety on our roads and are conscious that motorcyclists are one of the most vulnerable groups of road users.

“Going to Silverstone offers the ideal opportunity for us, working with our partners, to take our safety messages to motorcyclists and promote responsible and safe riding.”

Representatives from BikeSafe, the Biker Down initiative and the DocBike charity will also be attending alongside Highways England to support their message of motorcycle road safety.

Visit the Anglo Liner’s blog every week to keep up-to-date with the latest road safety news, or click here for a free quote.