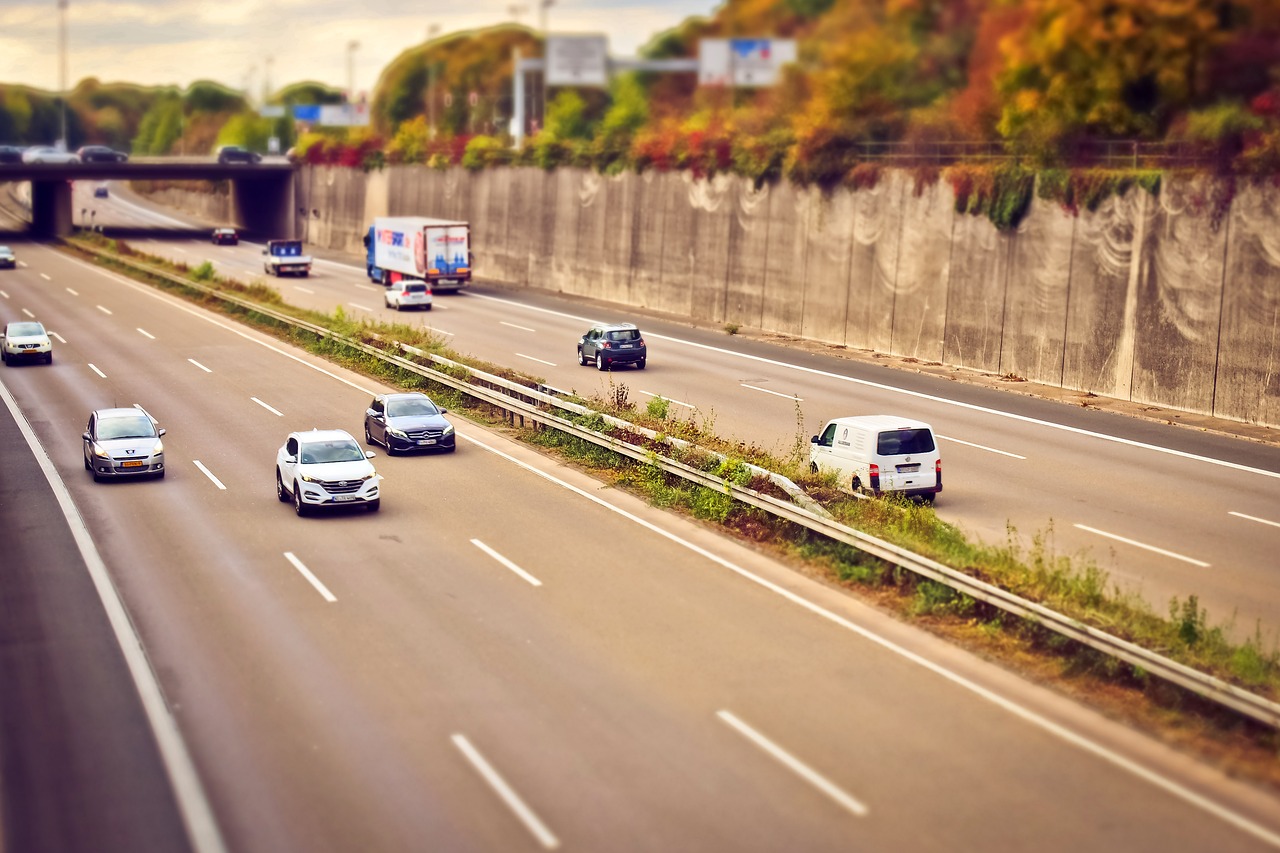 The UK Government has revealed that 38 people have been killed on smart motorways over the last five years. The statistics come after Highways England responded to a Freedom of Information (FoI) request from BBC’s Panorama programme, “Britain’s Killer Motorways”.

The report also found that on one section of the M25, the number of ‘near misses’ – an incident with ‘the potential to cause injury or ill health’, has increased from 72 in the five years before the road was converted into a smart motorway, to 1,485 in the five years after.

Smart motorways have been rolled out as a way to create more free-flowing traffic and increase road capacity without the cost of building new routes. However, they have been heavily criticised because they can mean the removal of the hard shoulder, so drivers who do break down have nowhere to go and can be stuck in the same lane as fast-moving traffic.

Transport Secretary, Grant Shapps hopes to fix the confusing smart motorway system. He told the BBC, “We absolutely have to have these as safe or safer than regular motorways or we shouldn’t have them at all.”

A recent government review is expected to recommend reforms to improve safety when it releases its results shortly.

The whole smart motorway network is also set to be fitted with a radar car detection system over the next three years. Currently, it is only fitted on two sections of the M25, meaning it can take an average of 17 minutes for broken-down vehicles to be spotted.