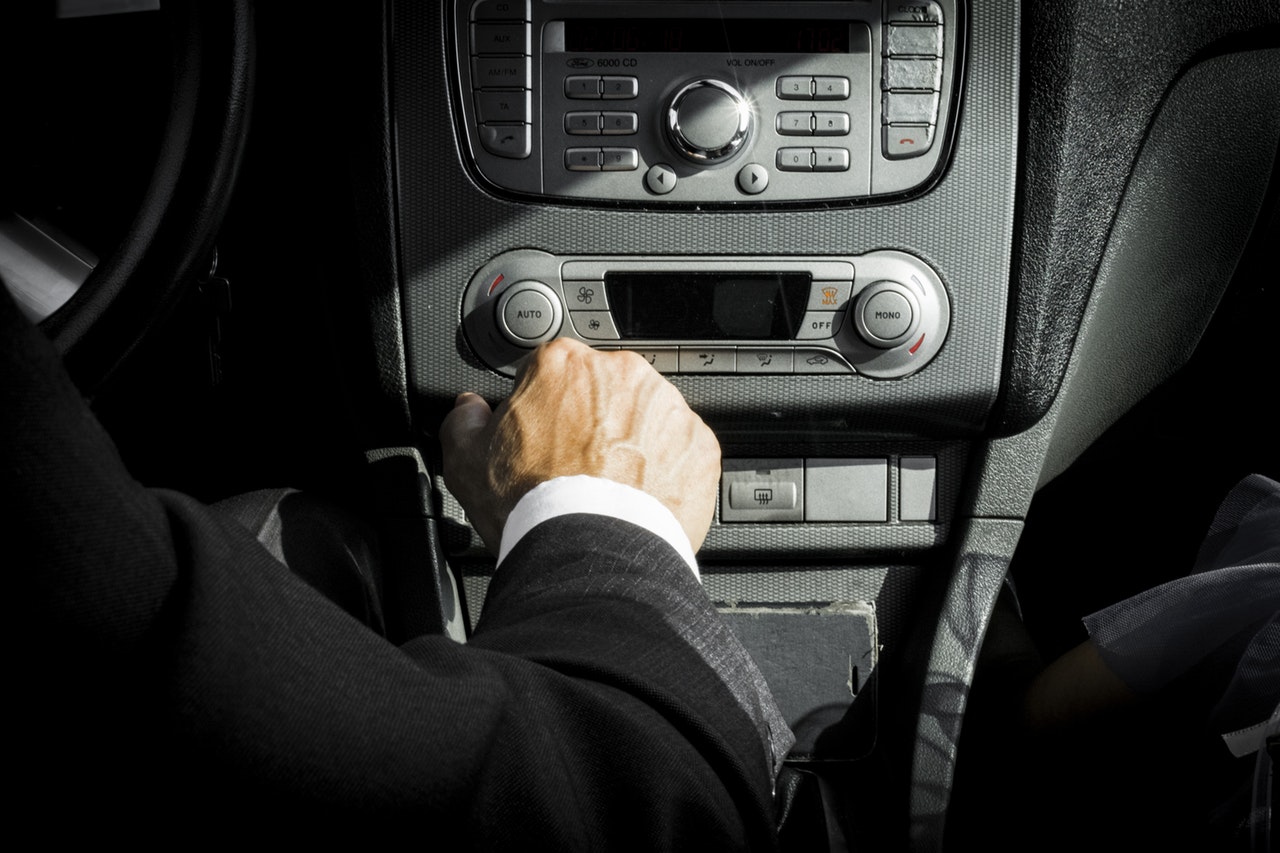 A new survey conducted by Select Car Leasing has found that 60% of 18-34-year-olds believe it should be made compulsory for drivers to resit their driving test once they hit 60. They also feel that periodic refresher exams for over-60s should be made mandatory. Currently, drivers don’t have to renew their licence until they turn 70.

Approximately a third of all drivers share the same opinion regarding this and believe it would lead to an overall improvement in road safety in the UK. This follows the shocking news that Prince Philip, who is 97-years-old, was involved in a car accident two weeks ago.

However, many motoring bodies remain unconvinced that introducing such requirements is an entirely good idea. The UK Government has already clarified that no new regulations regarding the issue will be introduced in the near future, as it is feared they could reduce freedom for older citizens and as a result, have a negative impact on their health.

Luke Bosdet, a spokesperson for the AA, says it would be discriminatory to force all senior drivers to renew their tests: “Rules around this have already been tightened with doctors in the UK granted greater power to intervene if they believe patients are a threat to other road-users in the UK. That is proportionate.”

Similarly, Nick Lloyd, Acting Head of Road Safety at the Royal Society for the Prevention of Accidents, stated that age is an unreliable measure for assessing someone’s driving ability. Lloyd went on to point out that older drivers, in fact, have fewer accidents than younger age groups, such as 17-24-year-olds.

However, evidence from other countries suggests that introducing tighter regulations for senior drivers may be effective. In Japan, annual road deaths fell to a historic low in 2018 following the introduction of more stringent requirements for over-75s to renew their licenses.

Unsurprisingly, an unrelated survey by OnePoll found that a mere 6% of over-65s believe such restrictions are a good idea.