Keep off the coast 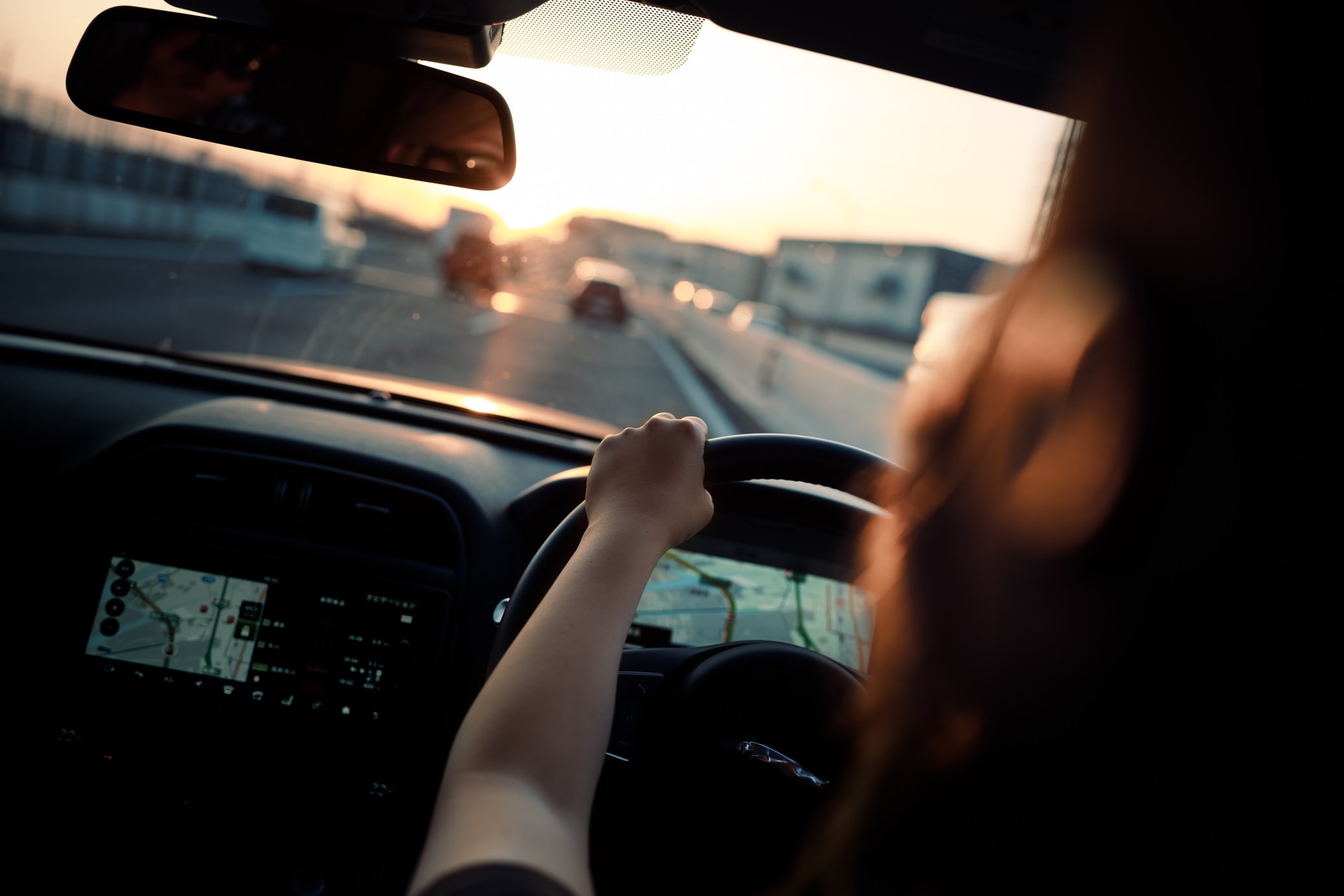 British drivers have been warned that they could face up to £1000 fines for coasting their vehicle in neutral.

Coasting, the practice of driving downhill with either the clutch depressed or the vehicle in neutral limits the ability to control a car. Coasting can also cause damage to the vehicle as well as pose a potential threat to road safety.

Although coasting downhill is technically not against the law, if you are involved in a collision or accident and you were not in control of the vehicle then you have committed a crime. Drivers may also be fined or have their license revoked in a discretionary disqualification if they are caught in an accident due to a lack of vehicle control.

Despite claims that coasting is a fuel-saving technique, coasting does not save fuel and can in fact use more petrol than necessary. The chief executive of LeaseLoco John Wilmot said: “When we drive downhill in gear our engine ECU detects that the accelerator isn’t engaged and cuts fuel from going into the fuel injectors.

“We use no fuel or very little when driving downhill in gear. However, when we drive downhill in neutral our engine and wheels become disconnected. This forces a small amount of fuel to be sent to the engine due to the car not receiving the rotational power it needs from the wheels, instead of drawing that power directly from the wheels.”

Keep yourself up to speed on the latest news in road safety by checking the Anglo Liners blog every week. Alternatively, click here for a free quote.