Getting away with it? Drivers go unpunished as smart motorway cameras unable to detect illegal road use 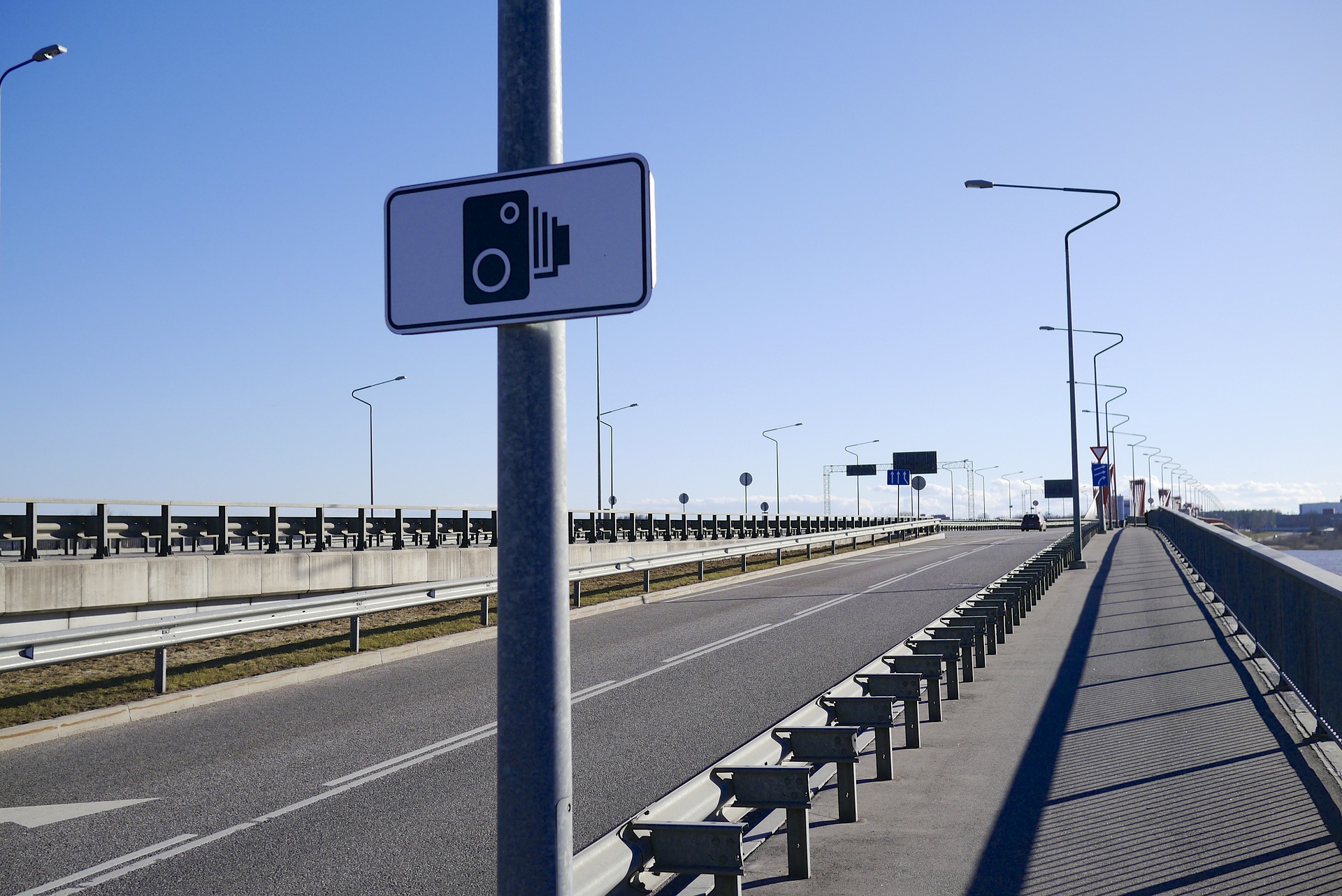 Highways England has recently admitted that only around half of the cameras on smart motorways are currently able to detect road users who illegally drive under ‘red X’ lane closure signs.

This comes a year and a half after the law initially changed in order to allow camera evidence to be used for prosecutions.

Since not all of the Hadecs 3 cameras are completely operational, it has been reported that in some cases, the government-owned company is still sending warning letters to drivers who are in violation of lane closures.

Highways England has stated that the ‘phased national roll-out programme’ of the enforcement cameras (expected to be completed by July 2023) has been delayed due to COVID-19, meaning that some systems have been unable to be tested and the technology upgraded.

The lack of ability to catch motorists who do break the rules is causing concern among some groups, at a time when smart motorways are already under fire for safety concerns.

AA President, Edmund King, said: “One premise of smart motorways is that the technology is meant to make them safer. Having red X technology without widespread enforcement may undermine the effectiveness of the whole system.

‘Most drivers will still abide by the red X but a minority of drivers, if they believe they will get away with it, will continue to put other drivers at risk by ignoring the warning. Widespread enforcement is needed as soon as possible or more lives will be put at risk, as 38% of breakdowns on smart motorways happen in live lanes”.

Keep up-to-date with all of the latest road safety news by browsing the Anglo Liners blog, or click here for a free quote.