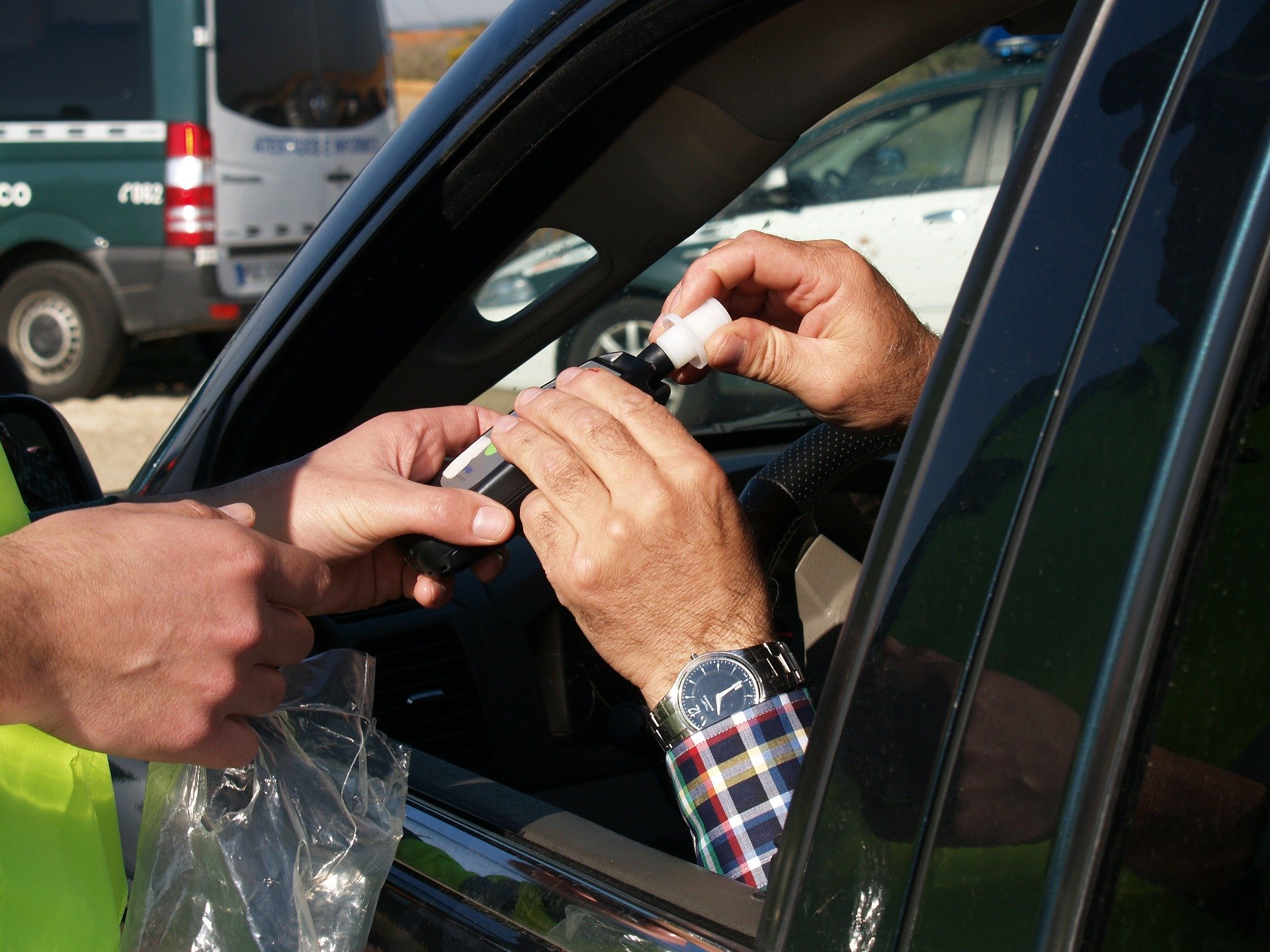 This year, for the first time, Scottish police forces have been able to not only test for drink driving but also test to see if motorists have been driving under the influence of drugs. Over the festive period, Police Scotland has been pushing to stop people driving over the limit, from the 1st of December to the 2nd of January, a period when driving over the limit skyrockets.

Out of the 480 drivers that Police Scotland stopped, 185 tested positive for having drugs in their system. This year in Scotland, police were able to use ‘drugalyser’ devices which can detect cocaine, cannabis and also eight prescription drugs by using a mouth swab to help enforce road safety laws.

Of all drivers stopped over this period, 580 were found to be over the limit due to drugs or alcohol out of the 8,687 drivers who were stopped.

Chief Superintendent Louise Blakelock stated: “Over the course of our festive road safety campaign, 1 in 15 drivers were detected for drink/drug offences which is extremely disappointing.

“The dangers of driving under the influence of alcohol or drugs are well known yet some drivers are still willing to take the risk. This is the first year we have been able to test drivers at the roadside for drugs.

“Incredibly 16 who tested positive are required to drive as part of their employment and may lose their jobs.”

Many of the stopped drivers were reported by friends, colleagues and family members, which shows the rising concern the Scottish people have around road safety.

The Chief Superintendent went on to say: “This information helps our officers to act quickly to stop drivers who are under the influence before they kill or seriously injure someone.

“We will continue to take action against those who selfishly put others at risk by driving under the influence of alcohol or drugs. Our message is simple: the best approach is none.”

Keep updated with the latest road marking and transport news each week on Anglo Liners’ blog. Or, if you’re looking to receive a free quote, enquire with us here, today.