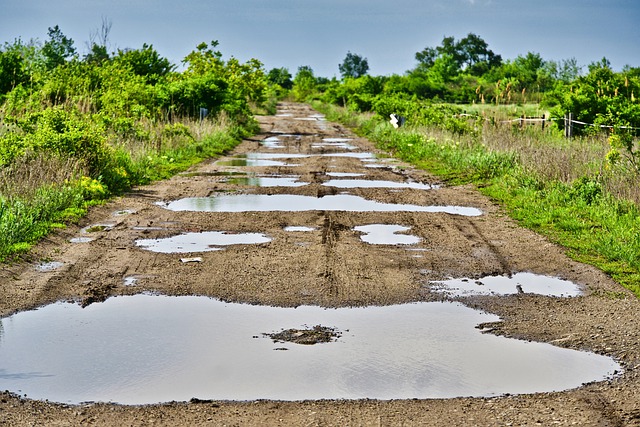 Essex County Council has issued a warning to Sir Rod Stewart over his attempts to repair potholes near his home in Harlow, Essex. A video posted online shows the 77-year-old singer donning a high-vis vest and grabbing a spade to deal with the problem.

Sir Rod claimed that “no-one can be bothered to do it”, and explained why he and “the boys” decided to take matters into their own hands: “The other day, there was an ambulance with a burst tyre. My Ferrari can’t go through here at all”.

Essex County Council however urges against vigilante repairs, saying people are “putting themselves and others at risk” with unofficial DIY jobs. Lee Scott, the council’s cabinet member for highways maintenance and sustainable transport, warned that anyone attempting repairs themselves could become liable for accidents.

Local residents on the other hand are thankful for Sir Rod’s bold action. After 6 months of reporting the pot holes on Sheering Lower Road to the council, nothing had been done to rectify the hazard.

After the public attention from Sir Rod’s repairs, the council have now pledged to resurface the road in July. There is hope Sir Rod’s actions will draw a much needed focus on the national pothole pandemic, and will hopefully see repairs being prioritised across the country.

Essex resident Dominic Zarian remarked, “What’s the world coming to when the local rock star has to fix a road?”