60 is risky says 60% of British motorists 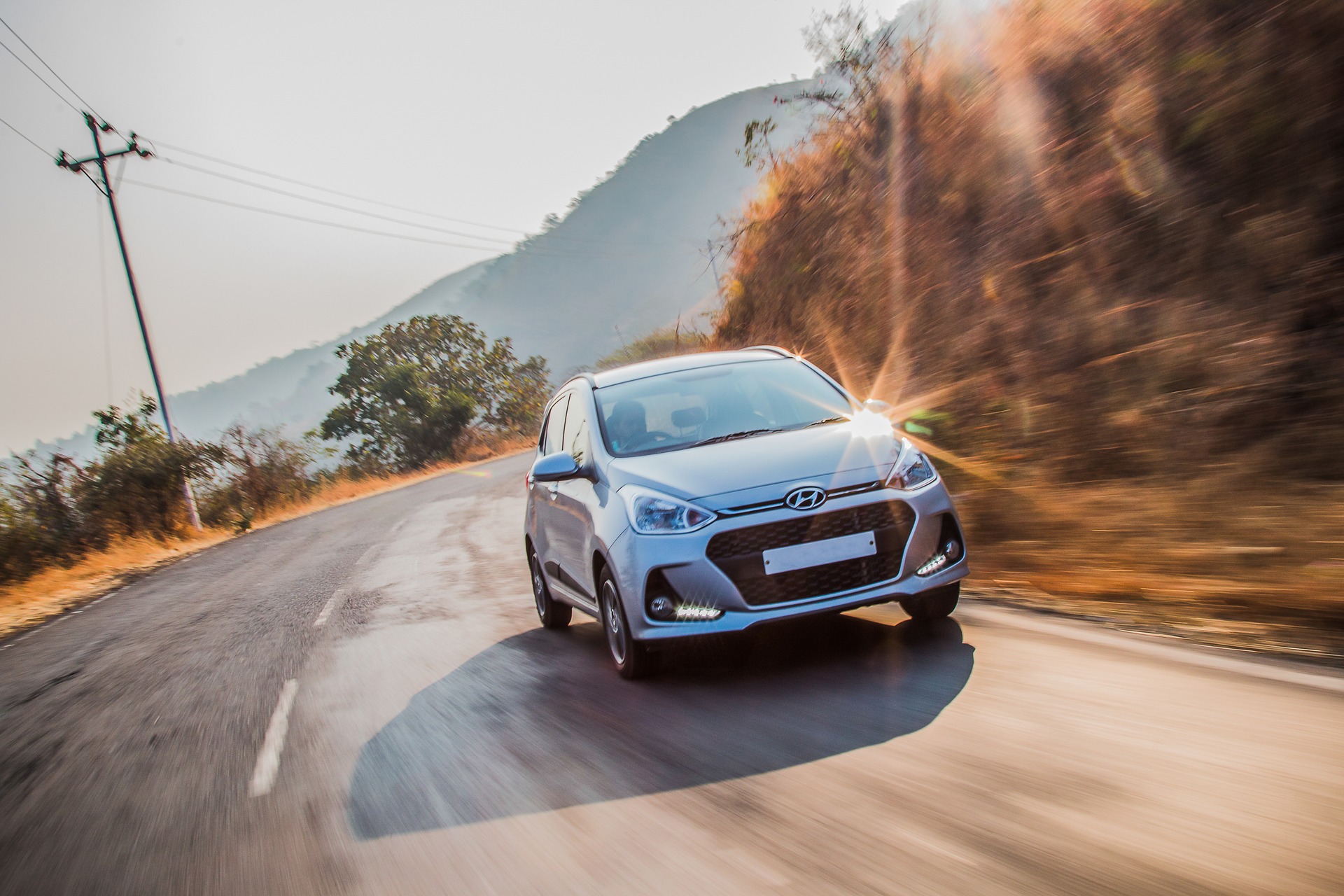 The road safety charity, Brake has released statistics about road safety, and even though their findings are startling, there seems to be little action towards change. Their study reveals that country roads are far more dangerous for cars, motorbikes and cyclists, too.

Intersections have some of the highest collision rates on rural roads, while head-on collisions and being run off the road are also common occurrences in incidents. Lack of visibility, the small amount of space, and weather conditions can all affect these kinds of collisions. Potholes, icy roads and blind spots are also very common in rural areas, and can inhibit drivers from breaking in time, and consequently controlling their vehicles.

Speed plays a key role in these deaths, and Brake are drawing attention to this fatal factor, as there is a direct correlation. When the speed of a moving vehicle is increased by 10%, there is a 30% increase in fatal collisions.

Most of the country roads in Britain have a current speed limit of 60mph, and considering the roads’s layout, and use by cyclists, horse riders and pedestrians, this is extremely high. If an emergency brake is applied at this speed it takes 73 metres, or over half the length of a football pitch, to brake. With lack of visibility and surprise obstacles, it isn’t a surprise rural fatality rates are sky high.

Poor visibility also plays a role in overtaking on country roads, which is a dangerous manoeuvre that is often unnecessary. Because of the conditions on country roads, judgement is easily impaired and with little room to overtake, collisions ensue. The speed you would need to reach while overtaking someone on country roads also makes emergency braking much less effective.

Unlike urban roads and motorways, speed regulation is much more difficult in rural areas, and so speeding occurs more often and possibly as a result – one in three drivers admit to driving too fast for safety on country roads. Pedestrians and cyclists often report cars speed affecting their safety, and support a change in speed limits on these roads.

The 60mph speed limit should be addressed and appropriate changes made, in order to reduce fatalities on country roads, and ensure everyone using these rural roads are protected. Although, enforcing these speed limits and encouraging drivers to follow these changes could challenging for authorities to manage and enforce.

Keep checking the Anglo Liners’ blog each week to stay up-to-date with the week’s latest road safety news, or click here for a free quote.