Breathe easy: Clean air zones to be introduced to cities 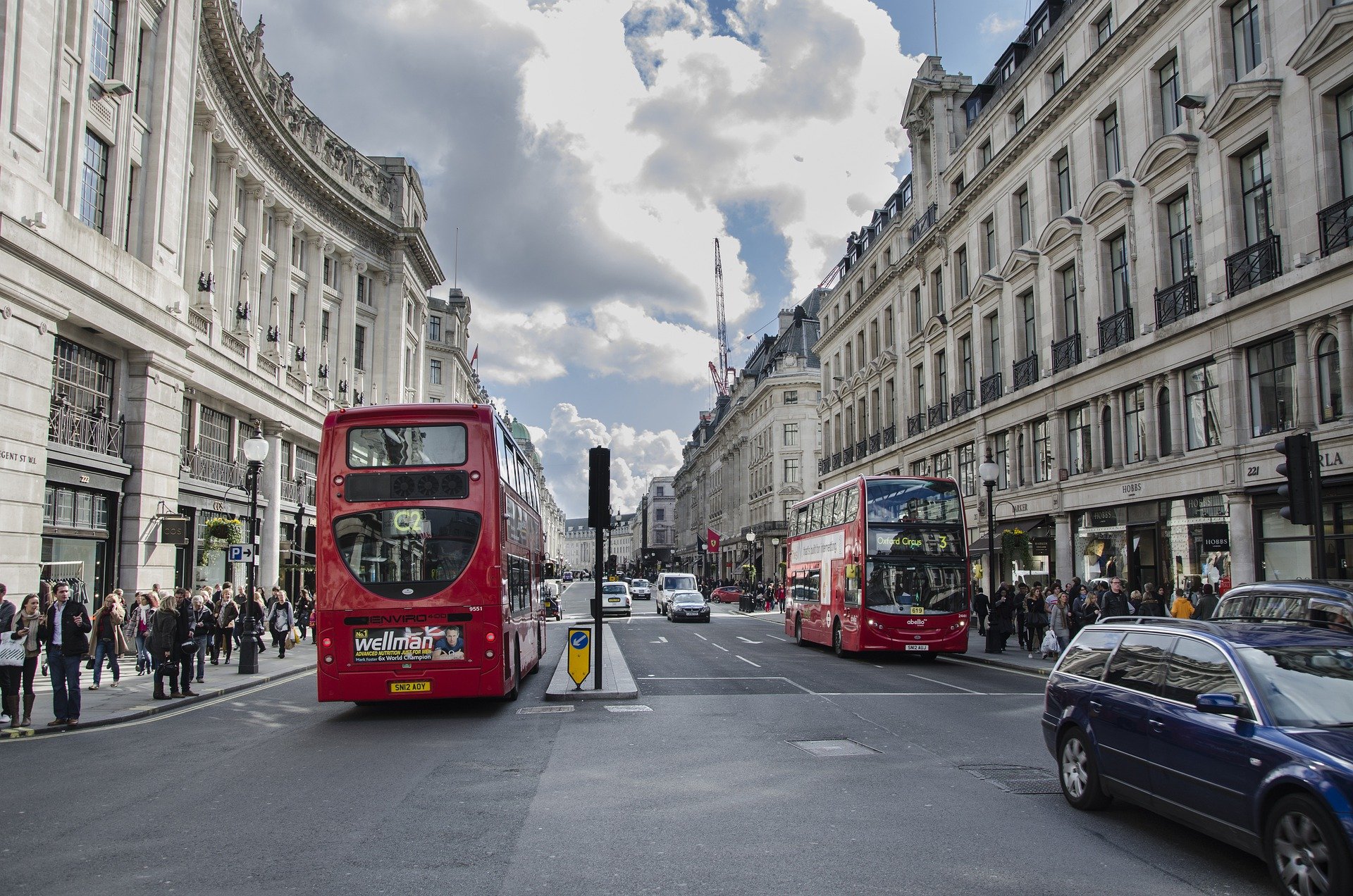 Cities across England are moving forward with plans to introduce clean air zones (CAZ), which aim to improve air quality.

If a vehicle exceeds the set emission limit, the motorist may be charged (if they choose to drive in one of the set zones). Bath, Birmingham and London are set to launch theirs in March, June and October 2021.

As many as 67 monitoring and enforcement cameras have already been installed by Siemens Mobility in Birmingham city centre. This is in preparation for the zone coming into force in June of this year. The technology used in these Sicore II devices will use automatic number plate recognition (ANPR) and are set to lead the way for this scheme.

10 of England’s local authorities are following directions from the central government to comply with legal limits regarding nitrogen dioxide (NO2) levels. These are to be met as soon as possible and by 2024, at the very latest. The new zones come despite the hope that the ongoing coronavirus pandemic may have helped to curb traffic pollution.

In Greater Manchester, plans for a CAZ covering the entire city region are soon to be confirmed by constituent councils. Their goal is to open the zone in the spring of 2022.

Councillor Andrew Western, GMCA Lead for the Green City-Region, said: “We did see a brief, short-term improvement in air quality due to the pandemic, but once the economy opened again, road traffic levels grew quickly, almost reaching pre-pandemic levels by late 2020.

“So, analysis has shown that the pandemic won’t lead to a big enough long-term reduction in harmful nitrogen dioxide air pollution on our local roads to meet legal limits without a Clean Air Zone”.

While there has been some opposition locally, the Environment Minister, Rebecca Pow, hoped to quell concerns. She stated that “only the most polluting older vehicles are charged in a Clean Air Zone, and it is not a congestion charge”.

Keep up-to-date with the latest road safety news on the Anglo Liners blog, or click here for a free quote.