Pothole Crisis: UK roads in a worse state than five years ago 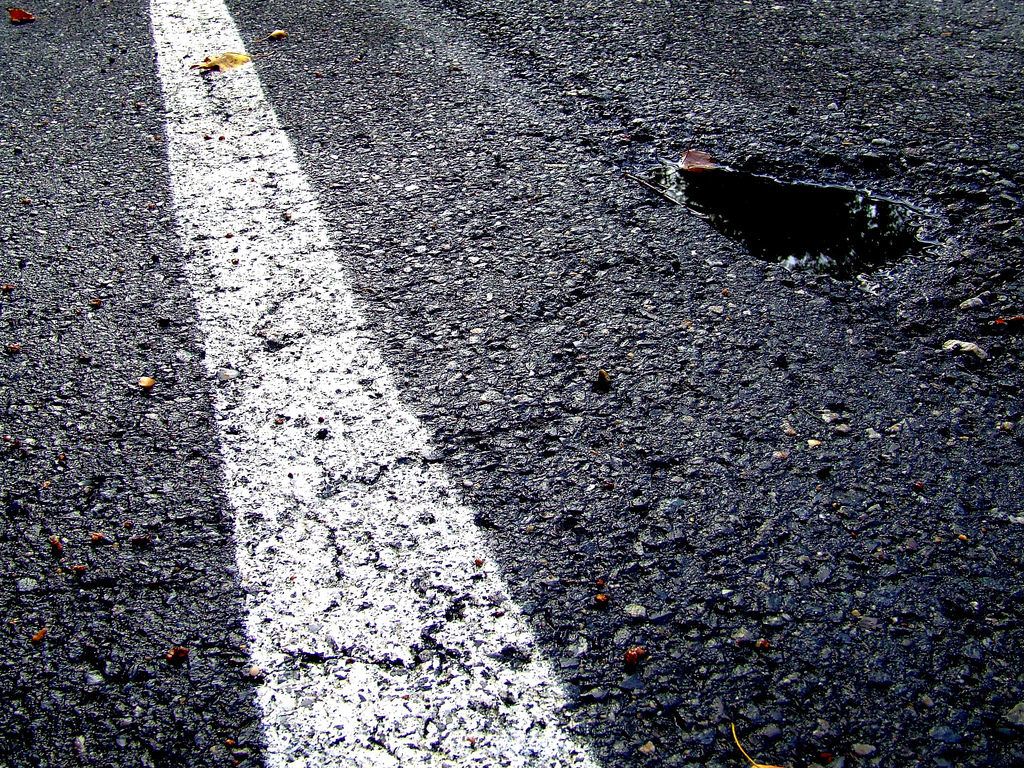 A survey by UltraCrete, released on National Pothole Day (the 15th of January), has found that 81 percent of local authorities think that potholes have worsened over recent years.

Councils have revealed that funding cuts have a significant part to play in this issue, with 57 percent of them stating that they have had their repair funds reduced over the last five years.

This decline in upkeep has not gone unnoticed by the public, as almost a quarter of the local authorities surveyed said that they receive 51 to 100 pothole-related complaints every month. Although councils have become inundated with repair alerts, 55 percent do not believe that the government sufficiently understands that lack of funding is a problem.

This comes after Chancellor Rishi Sunak pledged an extra £2.5bn for road maintenance in his budget. He claimed that this would go towards filling millions of potholes every year, with the aim of addressing the country’s current road-quality crisis.

Broken sections on the road’s surface can cause safety risks for all users, but especially for cyclists. 80 percent of cyclists who took part in the survey reported undertaking a ‘dangerous manoeuvre’ in the past, in order to avoid a pothole.

Meanwhile, more of the public are being encouraged to use bikes to get around and to take advantage of any cycle to work schemes they can use. This coincides with the announcement of a £2bn package for cycling and walking infrastructure last year.

Keep up-to-date with the Anglo Liners blog, providing you with all of the latest road safety news. Alternatively, click here for a free quote.