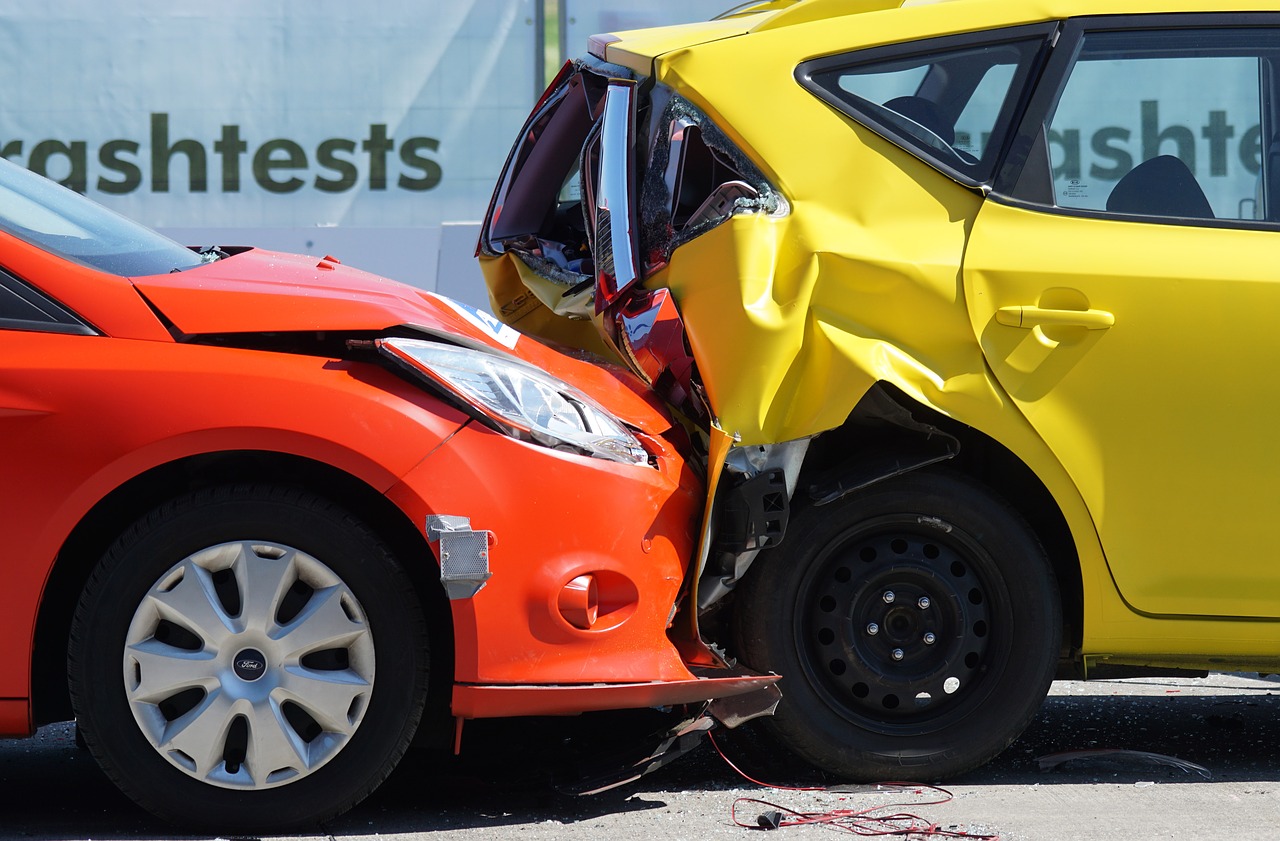 Highways England, a government-owned company which maintains the major roads in England, has launched an innovative new tailgating campaign. The campaign refers to tailgaters as space invaders, referencing the famous arcade game of the same title from the late 1970s.

The campaign references the game heavily and uses the strapline “Don’t be a Space Invader – stay safe, stay back.” The campaign features an advert in which a driver is closely followed by a space invader alien, with arcade sounds from the game intensifying as it closes in on the vehicle.

The advert is to feature on catch-up and on-demand services, as well as in gyms and at events. The campaign also features advertisements on the rear of buses and has a campaign hashtag #StaySafeStayBack.

Alison Holiday, Head of Marketing at Highways England, says that linking tailgating to an iconic brand will help to make it more memorable, and will make people more aware of the severity of the issue. “By combining official and proven driving advice with a highly memorable brand, Space Invaders, we are seeking to reposition tailgating from being a perceived irritation to a behaviour that is seen for what it is in road safety terms – akin to drink-driving and using a mobile phone behind the wheel.”

The campaign comes after it was found that one in eight of all road casualties are caused by tailgating, and that over 100 people are killed or seriously injured as a result of tailgating, each year. A survey by Highways England also found that 90% of drivers have either been tailgated or seen others being tailgated, and that it is drivers’ single biggest bugbear.

The campaign is supported by the National Police Chiefs Council, the Institute for Advanced Motorists and former Formula 1 champion Nigel Mansell.