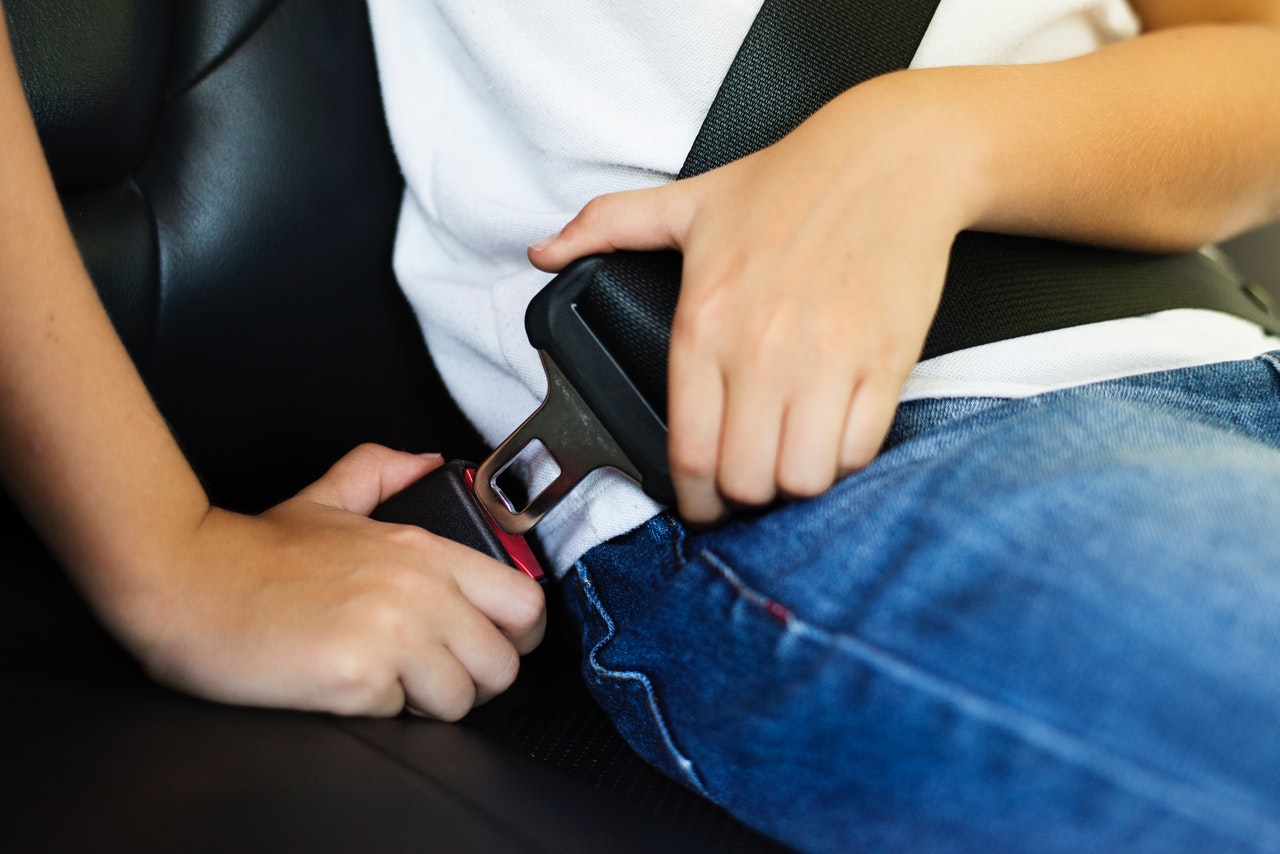 Volkswagen and SEAT, the automobile manufacturer, have come up against Which?, after the reviews company called them out on a dangerous rear seatbelt fault.

After an independent assessment of the affected cars, the Finnish magazine, Tekniikan Maailma found that when these brands of cars were driving at speed, and all three back seat belts were in use, the back left could come undone on its own, leaving the passenger open to potential injury and danger.

Because of this “potentially lethal” fault, approximately 12,000 VW Polo cars and many other SEAT Ibizas and SEAT Aronas built in 2018 were recalled, when Volkswagen admitted that the cars were faulty.

However, despite the recall last year, Volkswagen have announced to Which? that they will continue to sell the cars that have previously been a cause for concern.

Although Volkswagen has announced that customers will be warned of the potential fault before it can be fixed, and estimates that they will have a solution to remedy this issue by November this year, there is still an uproar from many about the concern for passenger’s safety.

Alex Neill, Which? Managing Director of home products and services, said: “It’s shocking that VW and SEAT are selling thousands of cars that they know have a serious safety issue but don’t yet have a proper fix for. Volkswagen Group should not be selling these potentially dangerous vehicles at all. Supplying a warning sticker is a startlingly inadequate response to a fault which is putting lives at risk.”

The Volkswagen Group has replied to Which?’s statement in The Independent, saying: “Volkswagen and SEAT have confirmed a technical issue on the new Polo, Ibiza and Arona (model year 2018). There is the possibility that in extremely rare situations (e.g. sudden, abrupt lane changes with five occupants on board) the left rear seat belt lock could be unintentionally released.”

Despite the fault, the car manufacturers insists that “At Volkswagen and SEAT, safety remains a top priority”, and have stated that the vehicles are,”legally homologated and safe to drive.”

All customers with affected cars should have received a letter inviting them to make an appointment with their car provider, to remedy the fault and that, “A permanent solution is scheduled to be available in November. Of course, the implementation of these measures is free of charge to the customer.”

The faulty Volkswagen vehicles no doubt remain a potential risk to anyone with affected cars, and the manufacturer’s nonchalant attitude remains ambiguous to many, while to safety companies like Which?, it displays an alarming lack of concern for their customer’s safety.

Visit the Anglo Liner’s blog every week to keep up-to-date with the latest road safety news, or click here for a free quote.