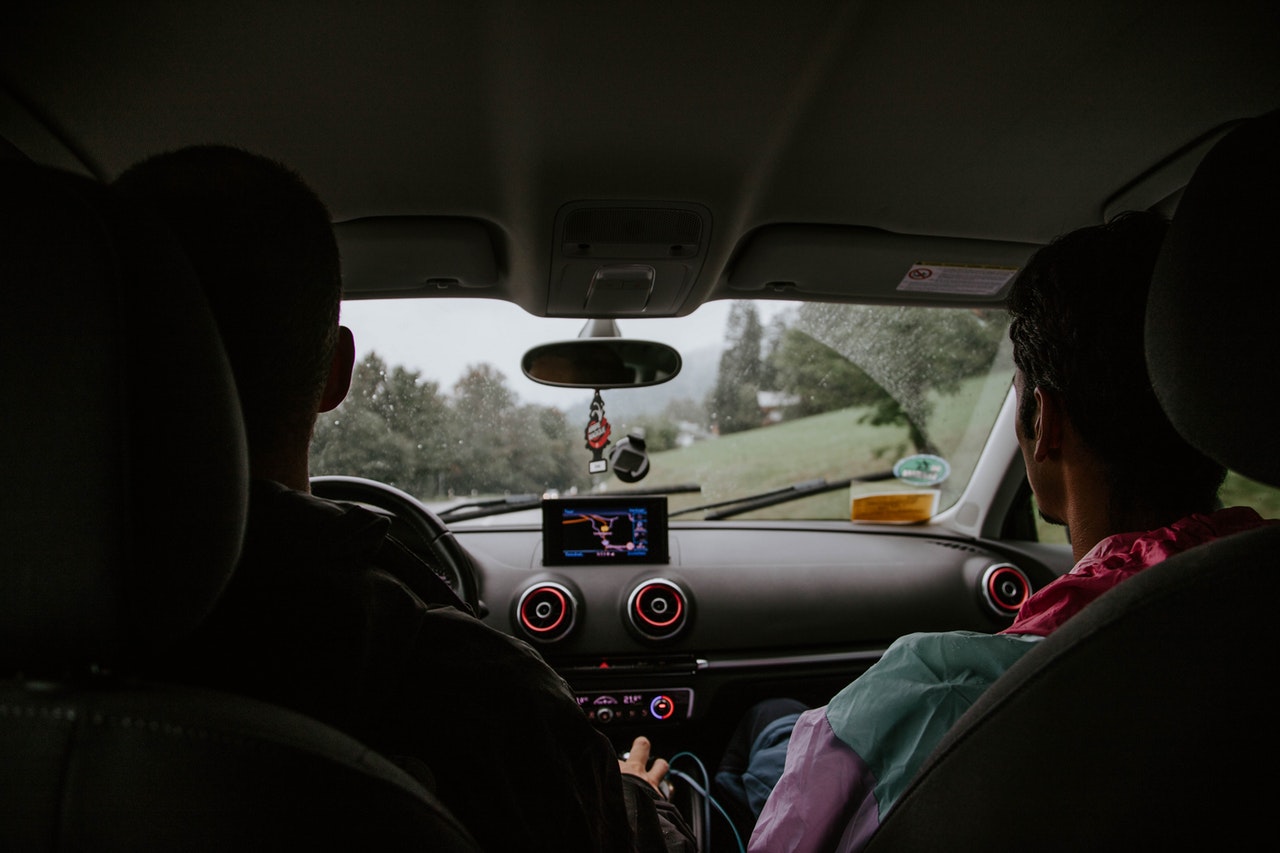 The Department for Transport is currently contemplating plans to enforce a ‘graduate drivers licence’ to improve road safety on UK roads. New drivers are at a higher risk of being involved in accidents and collisions, so government bodies are looking at new ways they can reduce these risks, but this proposed scheme could significantly hinder young people and new drivers in several ways.

If the new graduate scheme is implemented, a number of restrictions will be placed on new drivers, even when they obtain their licence. It would mean they couldn’t initially drive at night and they wouldn’t be allowed to drive with passengers under a certain age.

This would hinder new drivers significantly if they need to drive when it’s dark in the early morning or at night to get to and from work, university or college, particularly if they live in rural areas where public transport is unavailable. Although these restrictions could reduce risks on our roads, they may nullify why many new drivers obtain driving licences in the first place.

However, Michael Ellis, formerly the Minister of State at the Department for Transport, has said that more needs to be done: “We have some of the safest roads in the world, but we are always looking at ways to make them safer. Getting a driving licence is exciting for young people, but it can also be daunting, as you’re allowed to drive on your own for the first time.

“We want to explore in greater detail how graduated driver licensing, or aspects of it, can help new drivers to stay safe and reduce the number of people killed or injured on our roads.”