Heads I win, tailgate you lose: Highways England aim to clampdown on this dangerous practice 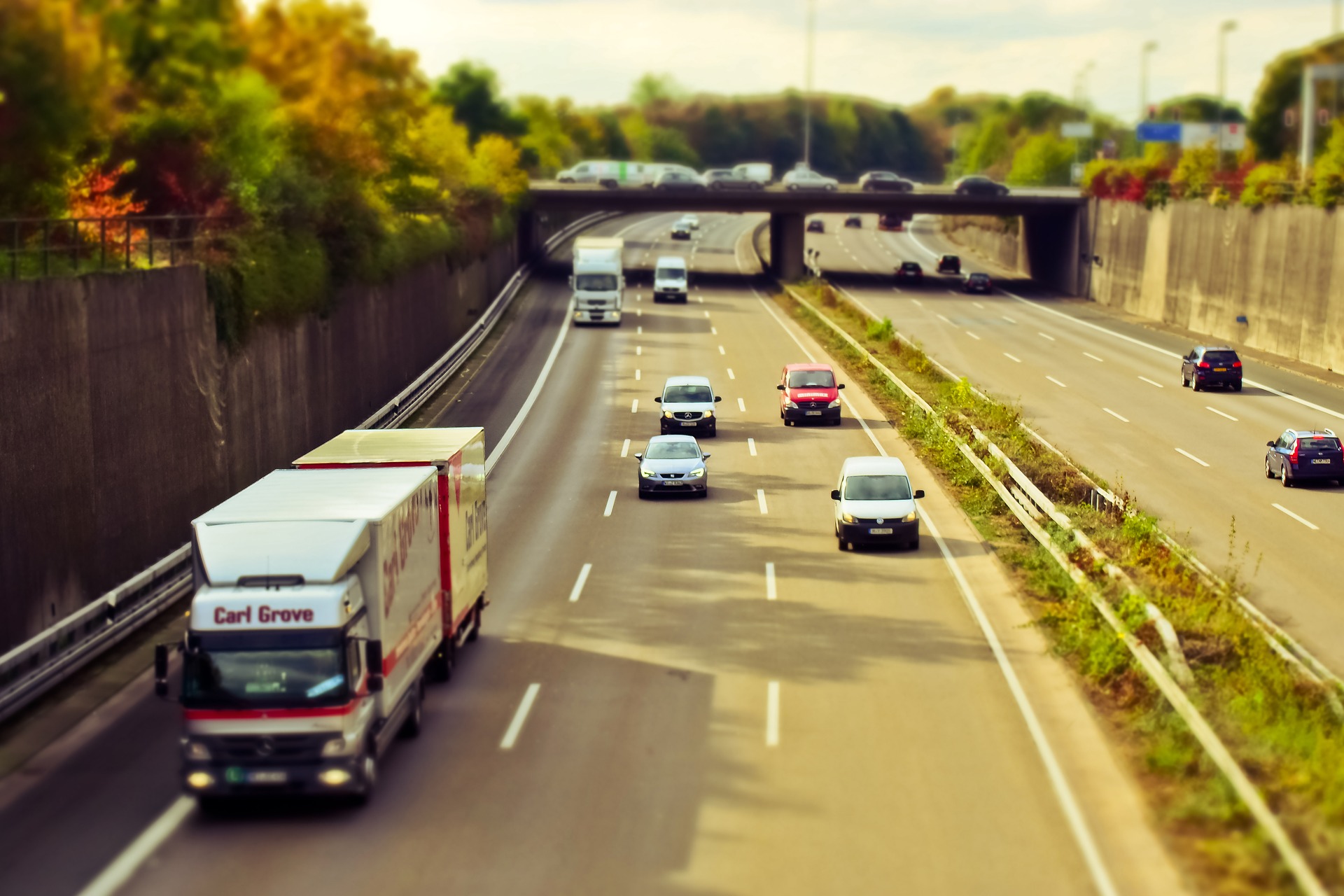 A recent survey for Highways England has found that 80 percent of people would like to see a clampdown on tailgating (driving too close to the car in front).

Tailgating is thought to be a factor in around one in eight casualties on motorways and major A roads in England. In 2018, more than 130 individuals were killed or seriously harmed in incidents that involved vehicles driving too close to each other.

While some practise this unsafe activity deliberately, these people are thought to account for only a small minority of motorists. Most of the time, drivers are merely unaware that they are acting dangerously.

In the same survey, nearly nine in 10 respondents said they have seen tailgating occur or have been tailgated. However, only around a quarter admitted to having done it themselves.

Additionally, it was discovered that the majority of people think that more action should be taken to tackle this issue, with over two-thirds of those surveyed recognising it as a serious problem. Therefore, Highways England is trying to alert motorists to the risks of this by spreading the simple message: Stay safe, stay back.

The Director of Health, Safety and Wellbeing at Highways England, Mark Byard said: “Good drivers leave plenty of safe space for themselves and others. But driving too close is dangerous, can be intimidating and can cause collisions that could be avoided. We want everyone to travel safely, so we can all get home safe and well. Our advice is simple: stay safe, stay back.”

Highways England also provides further information on tailgating on a dedicated webpage. This includes possible penalties for the offence, how to recognise a safe driving distance in adherence with the Highway Code and what to do if you are tailgated by someone yourself.

Keep up-to-date with the Anglo Liners blog every week, providing you with all of the latest road safety news. Alternatively, click here for a free quote.