Working for a safer future: Calls to reduce the number of at-work driver fatalities 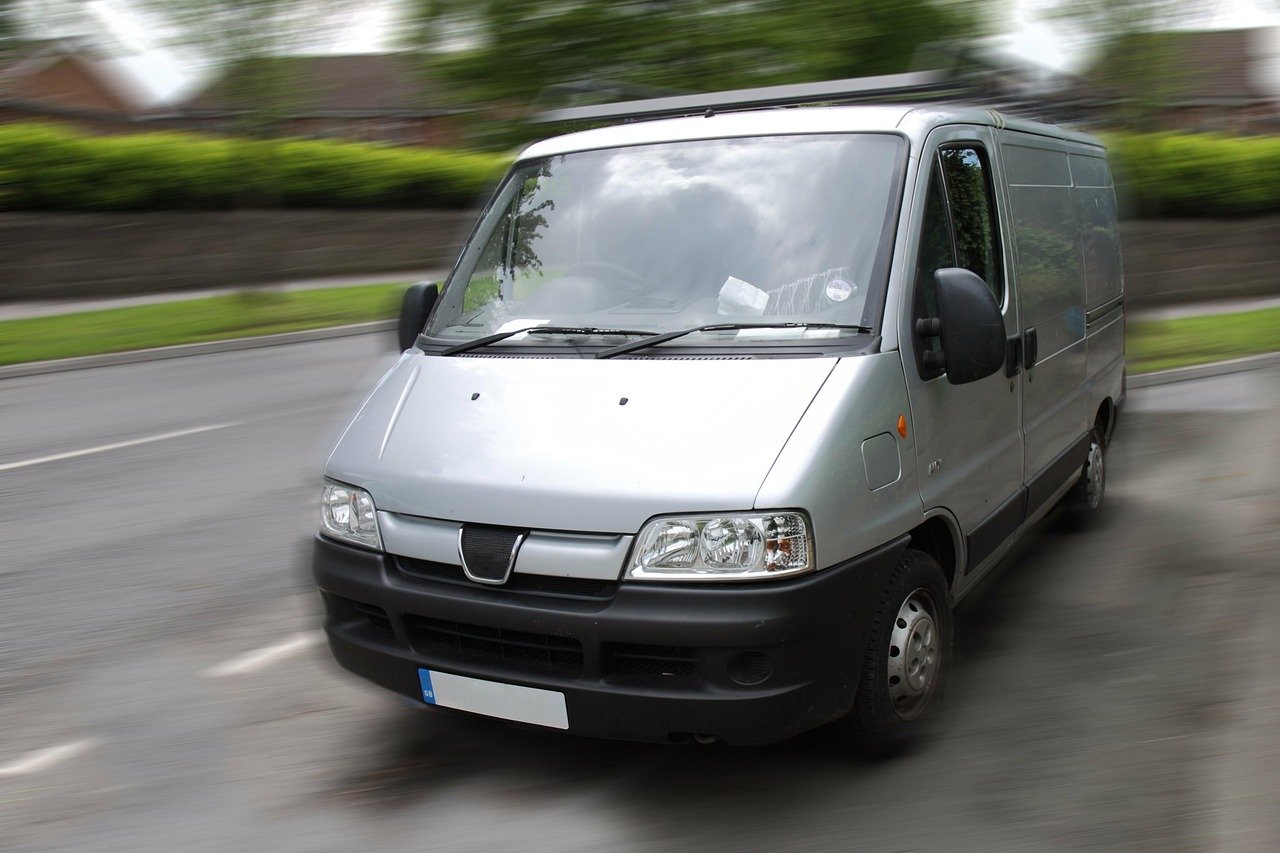 Road safety standards charity, IAM RoadSmart has called for employers, the government and police to address the number of deaths amongst company car drivers.

Latest figures show that the number of serious and fatal crashes involving an at-work road driver has increased over recent years, rising from 5,442 in 2009 to 5,506 in 2018. While the increase is minor, IAM RoadSmart says that this number represents a stagnation in road safety improvements.

The charity has supported their calls for improvements with their most recent white paper, ‘The Role of Business Drivers’ which highlights alarming attitudes amongst businesses and their at-work drivers.

The white paper revealed that just under half (49%) of businesses expect their employees to answer the phone while driving for work, with one in six at-work drivers saying they have been involved in an accident as a result of taking a phone call from a work colleague. Meanwhile, over one in eight at-work drivers consider the hard shoulder a safe place to take a work-related call.

The report also highlighted the poor enforcement of the Corporate Manslaughter Act as part of the problem. Despite being introduced in 2007, nobody has yet been prosecuted under the act in relation to deaths caused by a company car driver. It was originally hoped that the act would encourage safer business driving but has failed to make an impact.

Make sure you check the Anglo Liners blog every week to keep up-to-date with all the latest road safety news or click here for a free quote.