Roadside litterbugs to be fined in new Welsh law change 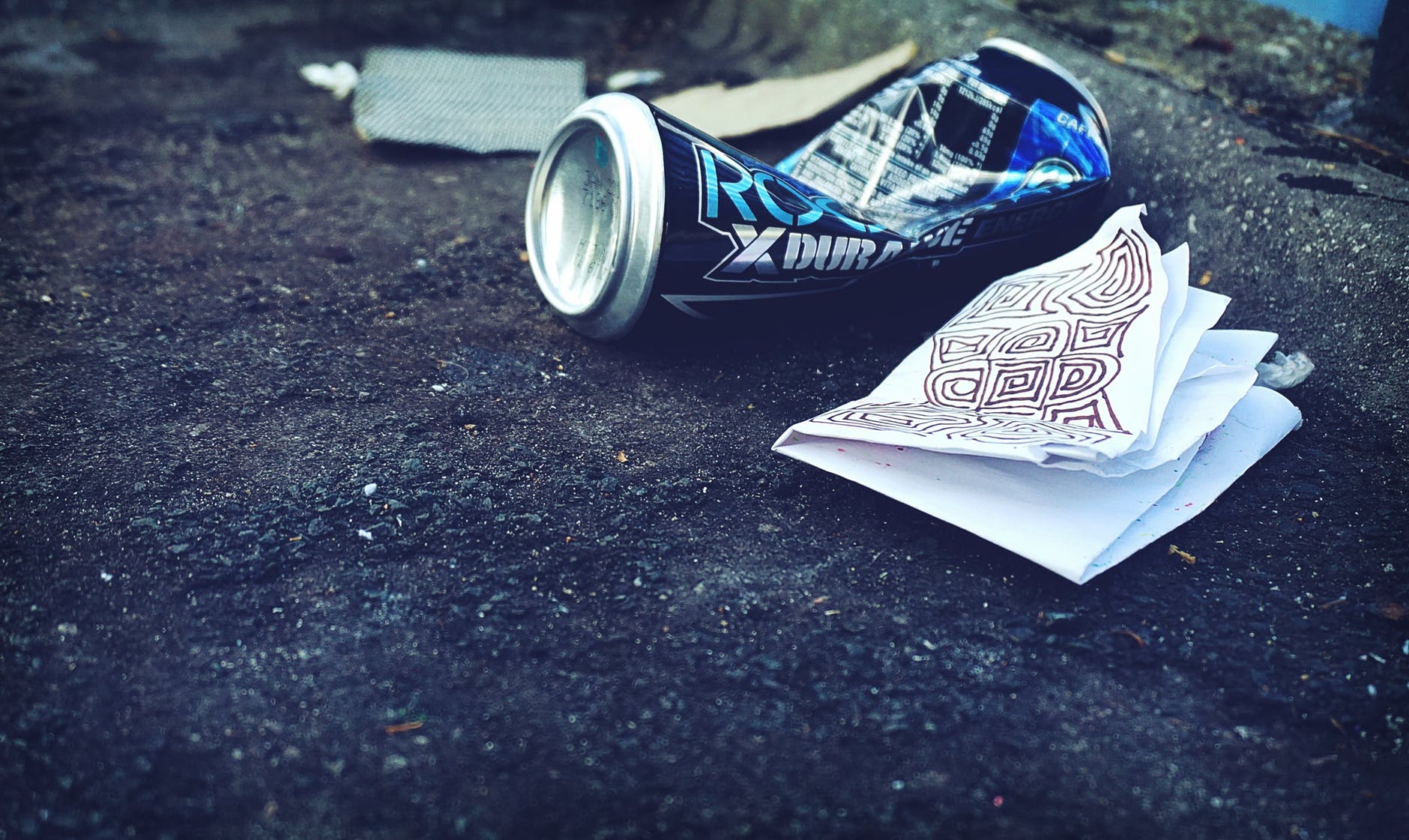 A new law could be introduced in Wales to fine those who throw litter out of car windows, which is not only harmful to drivers on the roads but highway workers, too.

According to Welsh councils, millions of pounds are spent picking litter off the sides of roads each year, primarily left by motorists throwing rubbish out of their windows while driving. Now, the Welsh Government is seeking real change to increase road safety and improve the appearance of roads; with the intention to catch the perpetrators of this crime and fine them to avoid this action being repeated.

As it currently stands, local authorities find it hard to catch offenders, which is why the Welsh Government is now reassessing how to deter motorists from littering the roads, by introducing a new law which punishes those who commit this crime.

This law would see those caught driving and littering punished, with the owner of the vehicle in question being fined, even if it is not the driver themself who has littered, but a passenger in the car.

The Welsh Government believe implementing this law (and the fines associated with committing this crime), will force drivers to be more mindful; making them aware of the consequences of littering the roads they travel on, regularly.

This new law change could see England follow in the same footsteps. After all, this could make real change to the roads, especially preventing dangerous and harmful roadside littering which effectively puts highway workers at risk across the UK.

To keep updated with the latest road marking and transport news each week, visit Anglo Liners’ blog. Or, if you’re looking to receive a free quote from us, enquire here.