Mind The Gap: Initiative to Infill Rail Bridges on Pause 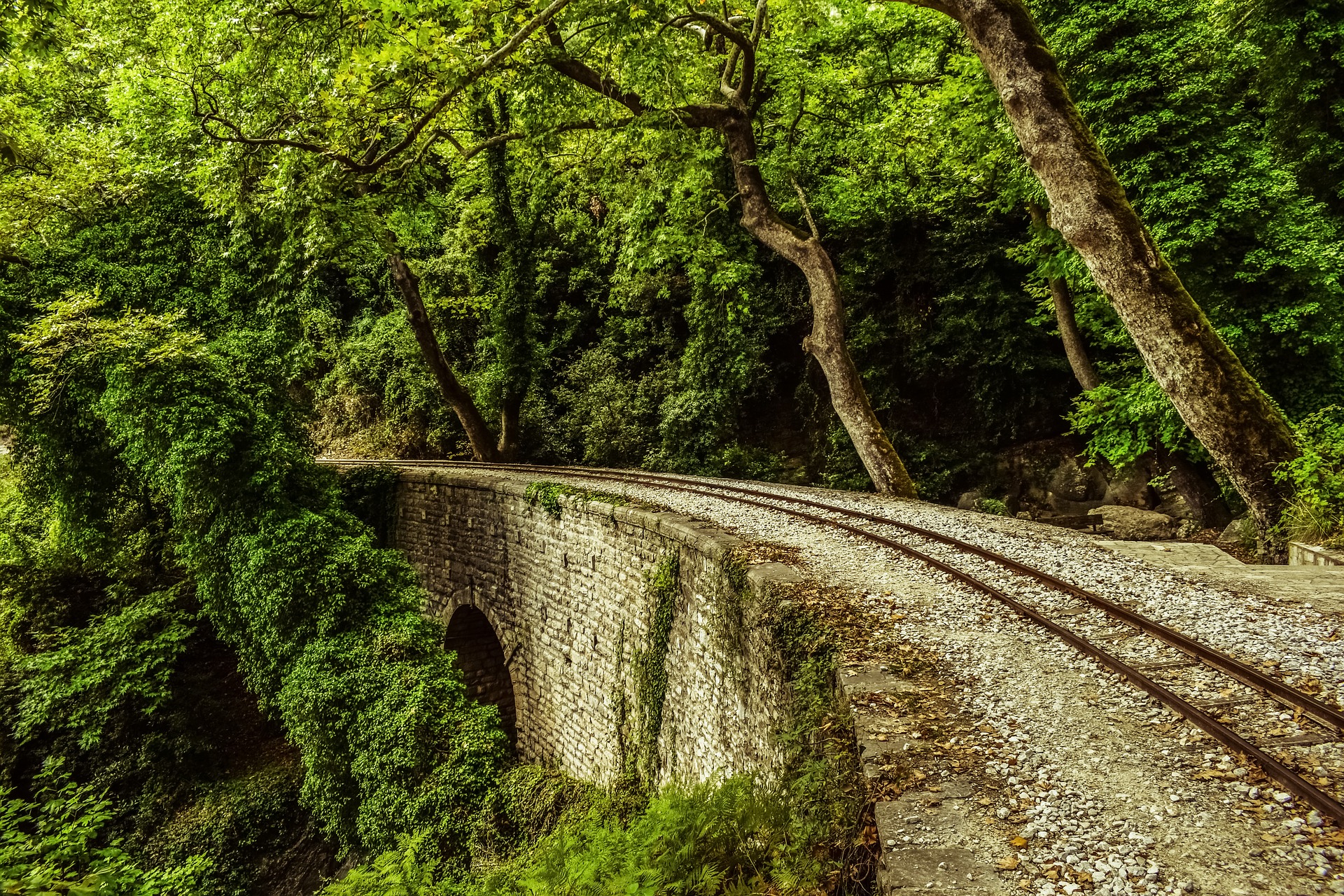 The government has responded to accusations of “cultural vandalism” by pausing their controversial scheme to infill historic rail bridges. The programme has fallen under criticism because it prevents the bridges from being used for other transport purposes, such as walking or cycling routes.

The programme was originally set in motion because maintaining some bridges was deemed to be too dangerous or too costly. Highways England, which manages The Historical Railways Estate (HRE), aimed to reduce liability and risk by either demolishing or infilling the bridges.

The plans were met with significant opposition, including a national campaign by HRE, who disagreed with the motion. Local activists also challenged the initiative.

In light of these concerns, the Department for Transport (DfT) recently announced a review of the scheme.

“By the autumn, we will establish a formalised framework and engagement process for these structures to understand, in each case, whether there is a realistic prospect of it being used for active travel or other transport purposes in future; and to ensure that the views of local stakeholders, including active travel groups and the local authority, are fully taken into account.”

“Until then, any infilling or demolition on these structures will be paused, unless there is an immediate need to act on grounds of public safety.”

Cumbria’s Eden District Council was one local authority to dispute Highways England’s scheme, stating that the company had refused to pause works on a local bridge after being asked. The council has now requested that Highways England apply for planning permission before going ahead with the infilling.