Will mobile phone detection cameras be snapped up in the UK? 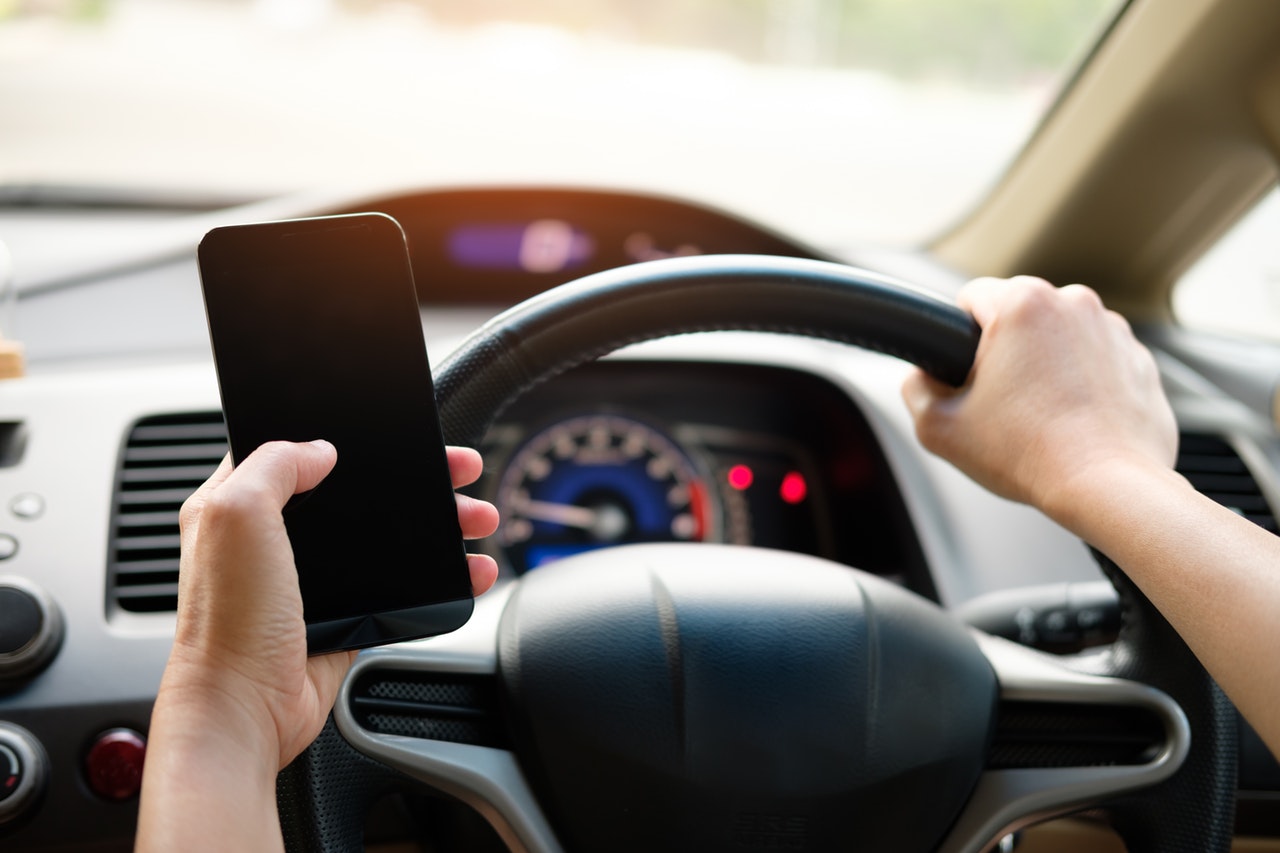 Recently, New South Wales in Australia has seen mobile phone detection cameras implemented on its roads, which are being used to tackle mobile phone usage when people are driving and in turn, lower road fatalities.

NSW is the first state in Australia to use the cameras on their roads and fatalities have dropped from 354 in 2018 to 329 this year. The state is aiming to cut this number to one-third of the current amount, encouraging people to use legal hands-free devices.

The NSW Police Assistant Commissioner, Michael Corboy, has said that this road safety technology could well be “a system to change the culture”.

Mobile phone detection cameras are able to operate in all weather conditions and at both day and night. They use artificial intelligence to review images and detect whether mobile phones are being used. The image is then forwarded to an authorised member of staff who reviews the images manually and decides the appropriate course of action to take.

If you’re caught using your mobile while driving in NSW, you will first be issued a warning letter, then you will face a fine of A$344 if caught again, or a larger fine if this is in a school zone, receiving points on your licence in both cases.

While this technology is being implemented in Australia, the Department for Transport have confirmed that it’s also being trialled in the UK. With initial results being positive, Highways England is now considering rolling out the cameras on public roads, meaning we may soon see mobile phone detection cameras in the UK, to lower fatalities and improve road safety.

Make sure you check the Anglo Liners blog every week to keep up to date with all the latest road safety news or click here for a free quote.