Don’t always look on the right side of life: new road safety campaign in Scotland 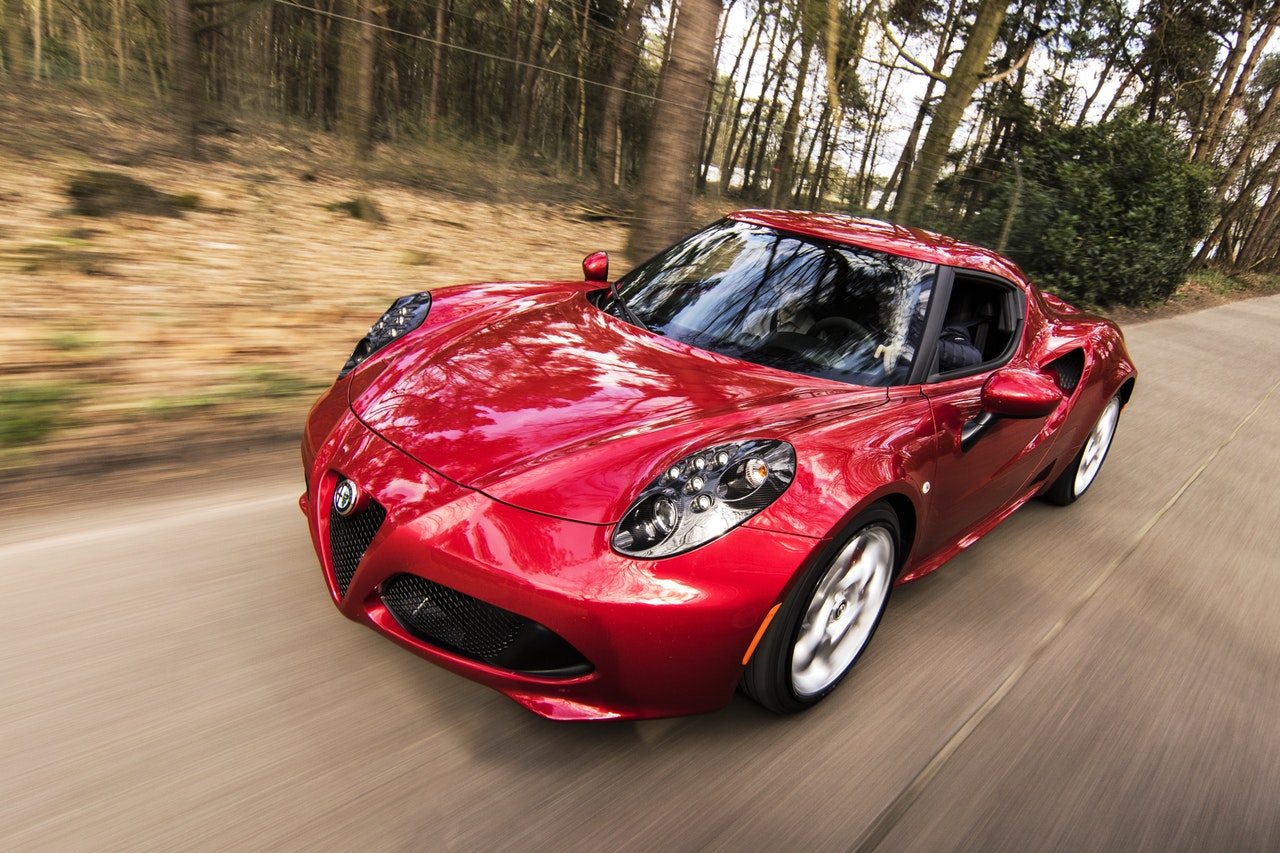 In Scotland, a campaign is currently spreading through the country to help improve road safety, particularly in relation to tourism. Scotland’s cities are filled with art and culture, and people flock here from all over the world to visit islands like Skye, and to discover the Highlands.

However, these tourist hotspots attract a lot of different driving habits, and as the majority of the world is used to driving on the right-hand side of the road, this puts tourists and locals at risk of collisions.

In Europe, only Britain, Ireland, Malta and Cyprus drive on the left-hand side, as well as Australia and parts of Asia, meaning the majority of the world drives on the other side of the road. Additionally, America, Russia, China and all but one South American country drive on the right, so many tourists visiting Scotland are not used to driving on the left side of the road.

Road Safety Scotland stated that in 2017, inexperience of driving on the left-hand side of the road contributed to over 65 accidents. In the last few years, various campaigns have formed to try and improve road safety on Scottish roads, to prevent dangerous driving and common hazards attached with driving against the rules.

One campaign that’s been introduced – ‘Drive on the Left’, currently issues wristbands to be worn on the driver’s left wrist and raise awareness; which are being handed out by car rental companies. The director of the campaign, Michael McDonnell says the wristbands will be a constant reminder to drivers, and has spoken out about current road safety standards:

“There is a phenomenon called sign blindness. If you put up too many signs people just stop reading them or stop looking at them. Also if driving in a foreign country, there is the potential for too much information and that you cannot process it all.”

Road Safety Scotland has been working with the British Vehicle Rental and Leasing Association to distribute the wristbands along with leaflets – starting at Urquhart Castle in the Highlands, a popular area for tourism.

Supt Louise Blakelock has spoken on behalf of Police Scotland, supporting the campaign: “Any serious collision on our roads is absolutely devastating and, while it may seem like a simple message, it’s crucial to remind people of the differences of driving in Scotland, and how to drive safely when they’re visiting our beautiful country.”

The wristbands will feature the Drive on the Left slogan in nine languages – English, French, German, Spanish, Italian, Dutch, Hindi, Japanese and Chinese. So, the “keep left” message can be understood by visitors from around the world.