Zooming into the future: E-scooters to be legalised in UK 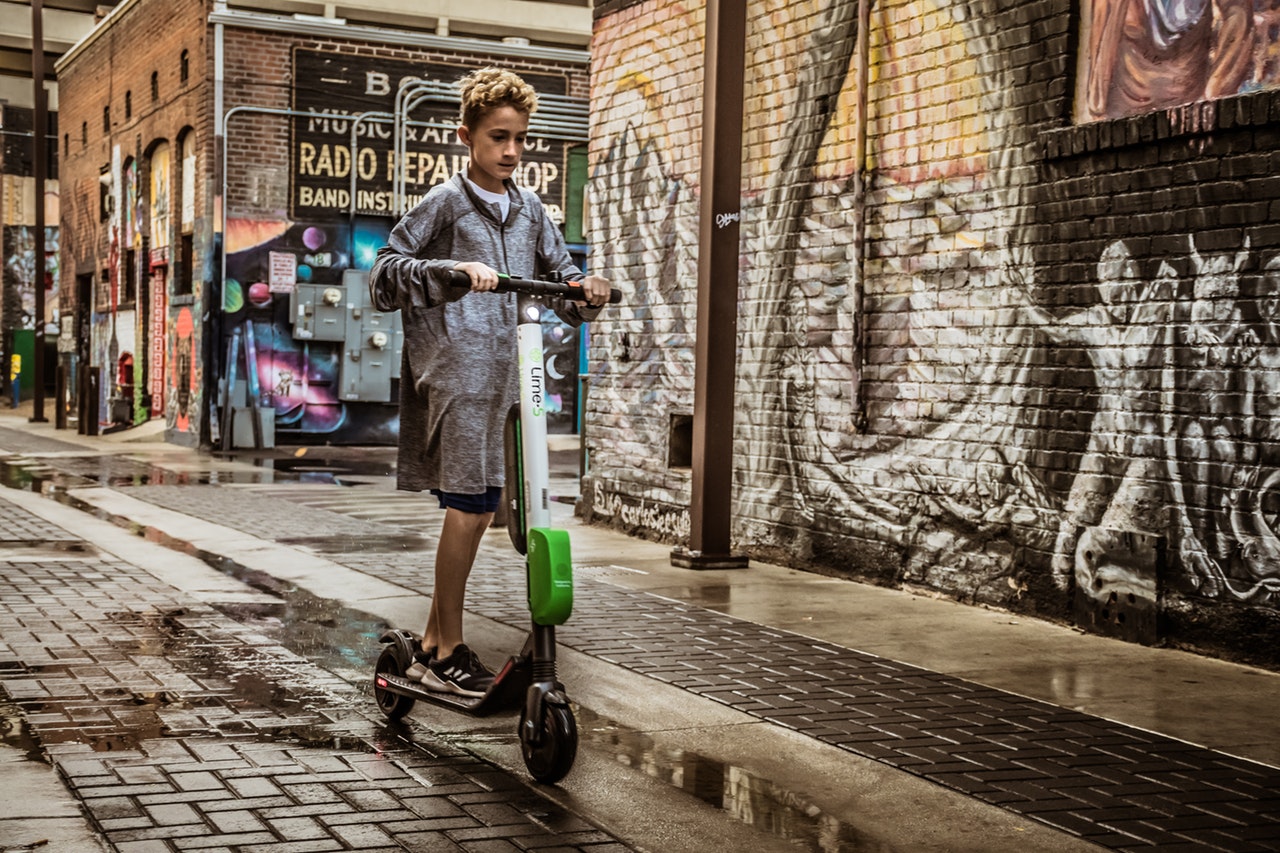 The government has recently announced that e-scooters are to be given the go-ahead in certain areas in the UK, legalising them for use on public roads. Old rules surrounding e-scooters are currently being re-evaluated by the Department for Transport under a new proposal which will look at how this emerging technology can operate safely.

Initially, e-scooters will be allowed on roads in four “future transport zones”, rather than all across the country. These trial zones can be found in Derby, Nottingham, the West Midlands and particular areas in the West of England. Currently, e-scooters fall outside of the law in terms of transport types which are allowed on our roads, but Grant Shapps, the Secretary of State for Transport, said this new initiative is “ripping up the rule book”.

He went on to say that: “Our ground-breaking future of transport programme marks the biggest review of transport laws in a generation and will pave the way for exciting new transport technology to be tested, cementing the UK’s position as a world-leading innovator”.

The review aims to help inform any future decisions on legalisation, by ensuring the potential impacts of the wide range of new transport types such as e-scooters is properly understood.

Various companies have celebrated the government’s decision to embrace alternative transport, including Lime, an electric bike rental company. Alan Clarke, the Director of UK Policy and Government Affairs has stated: “We’re delighted that the government is exploring offering greener ways to travel”.

“Shared electric scooters are a safe, emission-free, affordable and convenient way of getting around. They help take cars off the road, with around a quarter of e-scooter trips replacing a car journey, cutting congestion and reducing air pollution”, he continued.

If the trials are successful, the UK could see the legalisation of e-scooters across the whole of the UK, tackling congestion and seeing a reduction in emissions, as well.

Check the Anglo Liners blog every week to keep up-to-date with the latest road safety news. Alternatively, click here for a free quote.