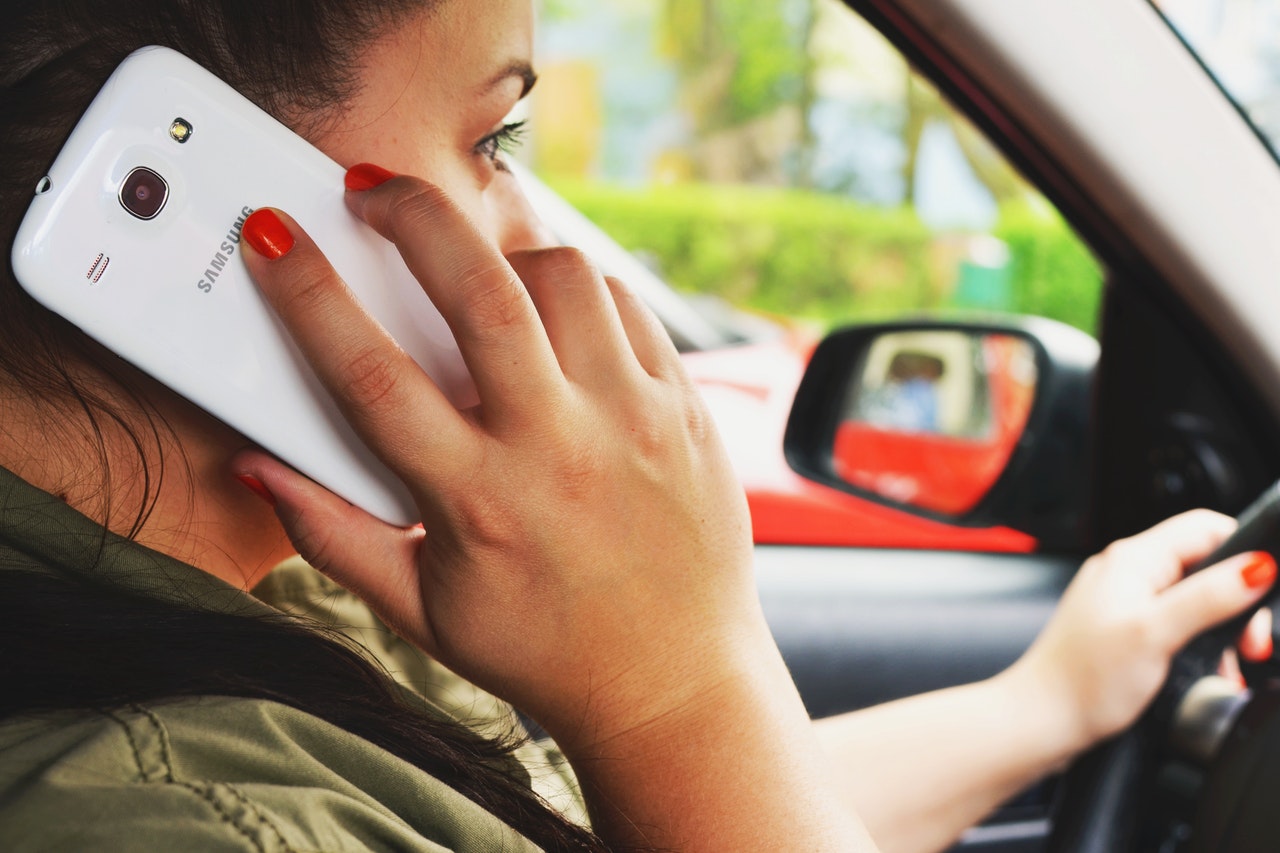 The government is acting on calls to close a legal loophole, which motorists have been exploiting to avoid prosecution for using their mobile phones while driving.

This gap in the law was highlighted earlier in the year by road safety charity the Royal Society for the Prevention of Accidents. Consequently, at the start of the month, Transport Secretary Grant Shapps announced that a review on the legislation will be urgently taken forward to close this loophole. Should it be passed, the revised law will forbid the use of mobile phones to text, take photos, browse the internet or scroll through a playlist while behind the wheel.

Shapps admitted that there is a need to stay in touch while travelling in modern life, but also stressed that those who use their phones while driving are hindering their own ability to spot and react to hazards, putting lives at risk in the process.

It is believed that mobile phone use of any kind while driving has a negative impact on road safety, as highlighted by Head of Road Safety at the Royal Society for the Prevention of Accidents, Nick Lloyd, who stated: “Drivers who use their phones are up to four times more likely to crash. RoSPA highlighted this loophole in the summer and is delighted that such prompt action is being taken to ensure that all hand-held mobile phone use is to be prohibited, making our roads safer for all.”

Anthony Bangham, Chief Constable at the National Police Chiefs Council, is also happy to see action being taken on the matter: “Technology has moved on since the original offence was introduced and it’s important to ensure any distraction to a driver is kept to an absolute minimum to keep all road users as safe as possible.”