Hot and bothered: how the heat wave could affect road surfaces 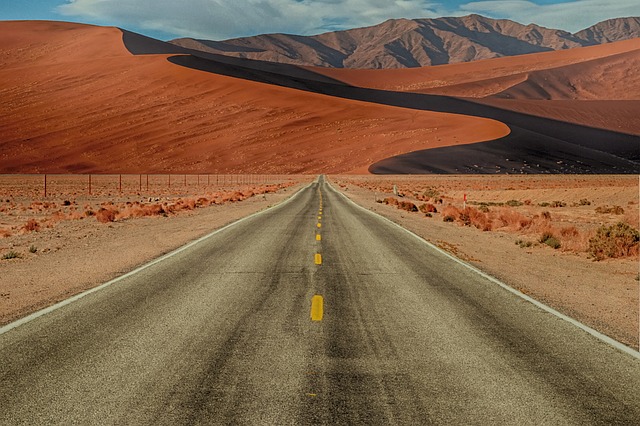 While the UK braces itself for record temperatures this week, gritting crews are on standby over the threat of melting roads.

The Road Surface Treatments Association (RSTA) have advised that dust should be applied through gritters to help keep the road from melting excessively.

The dust prevents excess bleeding onto the road’s surface, causing lively bitumen to remain inert. For best results, dust spreading should be done just as temperatures reach their highest at midday.

It’s not the first time roads have risked melting. In 2006, gritting lorries were deployed to spread crumbled rock dust on melting tar as the last heat wave damaged many road surfaces.

Keith Brett, chair of the RSTA, commented: “In light of the high temperatures expected this week and in later summer, we wanted to advise our members and local authorities about the risk of melting roads and the safest way to deal with them.”

A spokesman for the Local Government Association said: “’Snow and ice are the last things on most people’s minds at the moment and I’m sure there’s been a lot of head-scratching if they’ve seen our gritters out on the roads in the height of summer.

However, our gritting teams are once again playing a vital role in keeping the country’s roads safe for motorists. This proactive work helps reduce the potential damage high temperatures can inflict on our roads, keeping them safe and limiting disruption.”