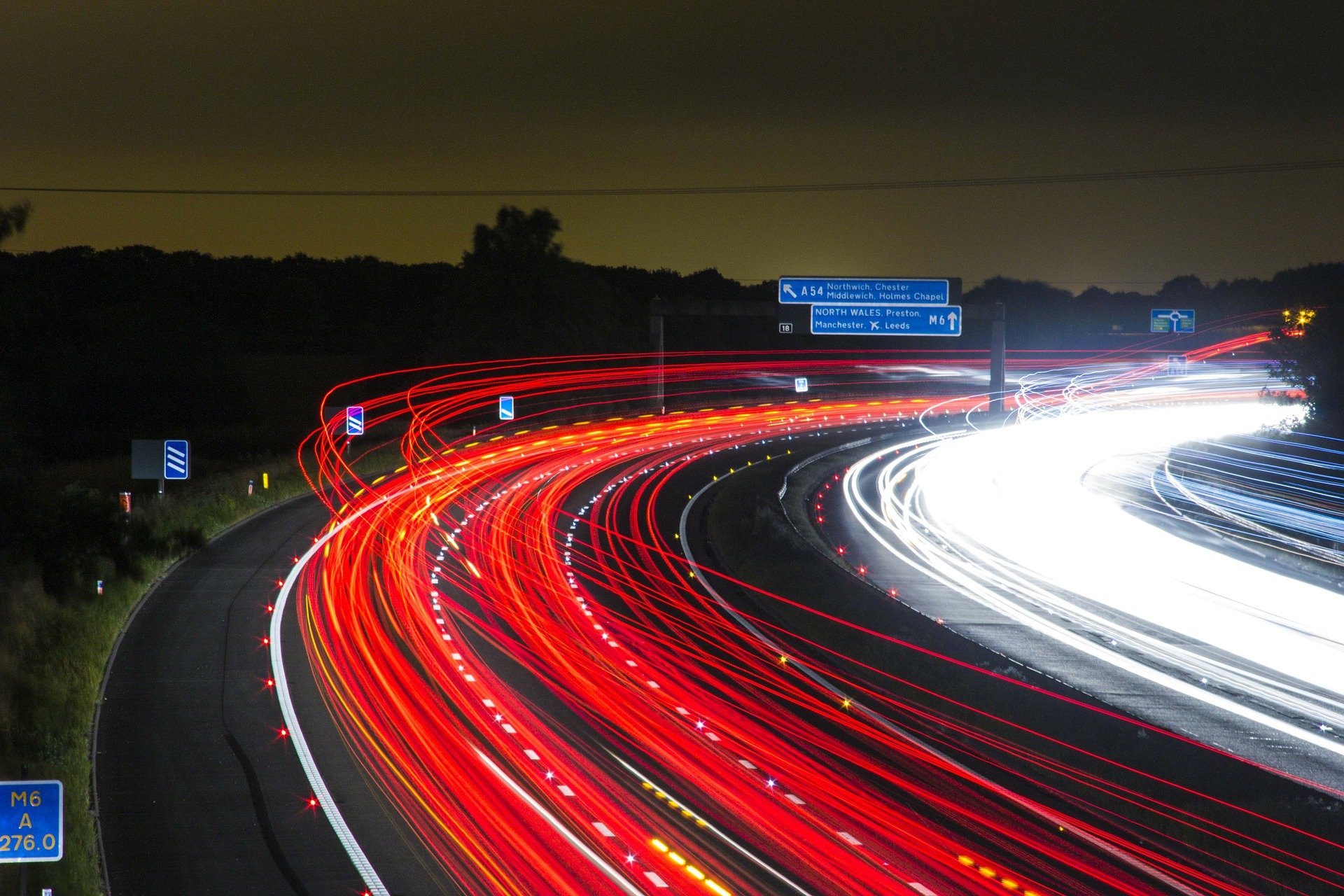 According to data from the RAC Report on Motoring 2021, 62% of drivers believe all-lane-running (ALR) smart motorways should be scrapped.

Smart motorways use the hard shoulder as a running lane with variable speed limits. However, 84% of motorists surveyed believe safety is compromised by the permanent removal of the hard shoulder. This figure has risen from 68% in 2019.

The technology-led motorway network was initially designed to increase the efficiency of UK roads and save drivers time. Plus, avoiding the need to build an additional motorway lane was both cost-effective and environmentally friendly.

Despite the intended benefits, motorists’ problems with the roads seem to be on the rise. The number of drivers who believe the distance between emergency areas is too far has also increased from 49% to 61% in just two years.

RAC head of roads policy and public affairs lead, Nicholas Lyes, said: “Our research reveals the enormous strength of feeling among drivers of all ages about the safety of all-lane-running smart motorways…it seems the only thing that will truly satisfy most drivers is the reinstatement of the hard shoulder.”

The RAC report also found that motorists do not have faith in the authorities’ abilities to respond to live-lane breakdowns. Only 30% of those surveyed said that they trusted National Highways’ ability to ‘detect a stationary vehicle in a running lane and act accordingly’.

Lyes goes on to discuss how dynamic hard shoulder schemes, which only open the hard shoulder to traffic at busy times of the day, could be a potential solution. He said: “These schemes could be made the new standard as they still offer somewhere to stop away from live traffic in the event of a breakdown during quieter times, while still accommodating more traffic at busy times.”

For more updates on road news, take a look at our blog. Alternatively, get your free quote here.