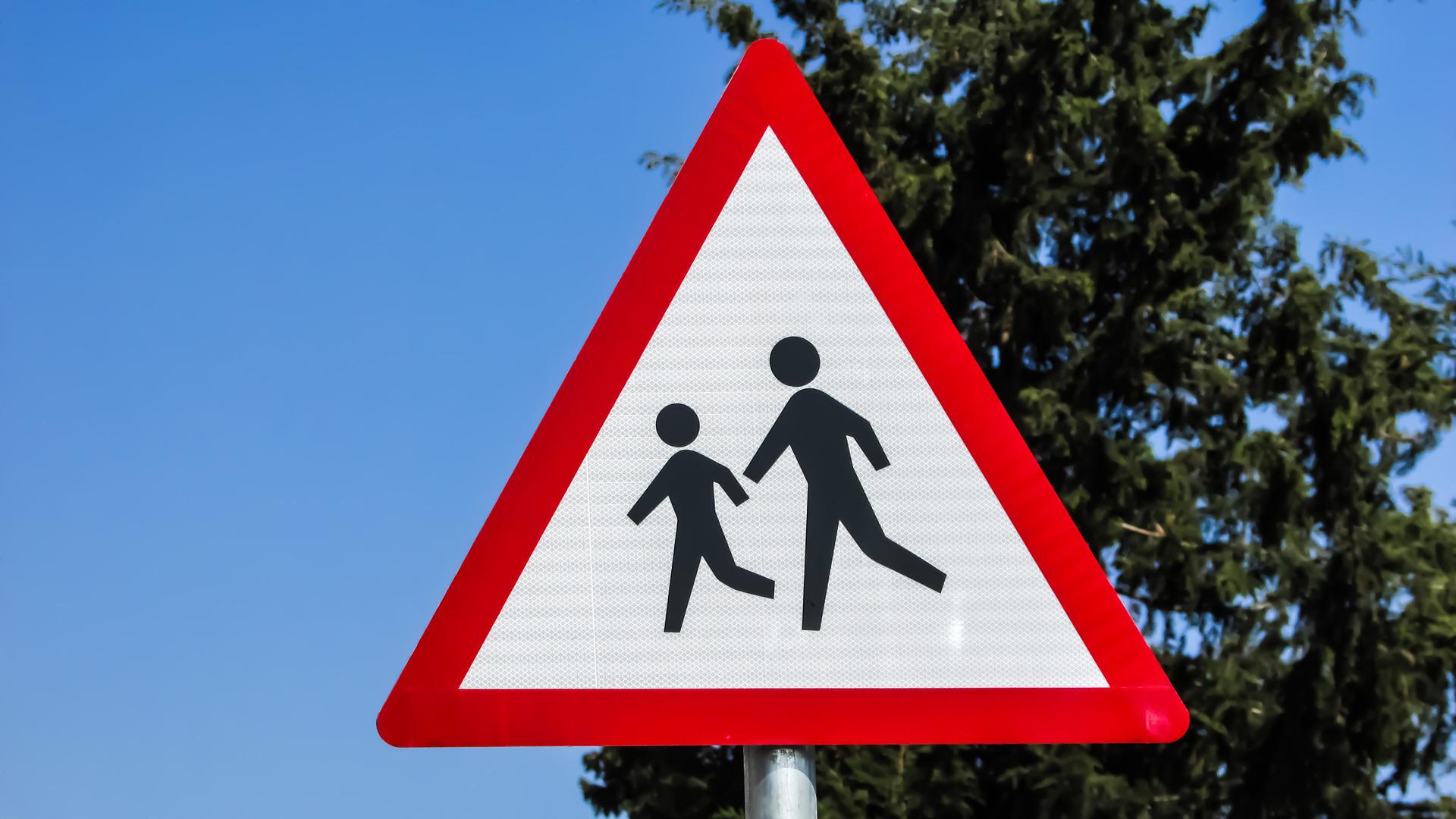 Cars will soon be banned from driving and parking on the roads close to a Newcastle primary school. Newcastle City Council has said that the streets will be closed to vehicles during peak hours from mid-June, including for parents picking up or dropping off children at the school.

The new rules are designed to encourage more pupils and parents to walk or cycle to Hotspur Primary School in Heaton. The pilot scheme will run for 18 months starting from the 13th of June, with the roads being closed between 8 – 9:30 am and 2 – 4 pm.

The School Streets scheme hopes to create more pedestrian and cycling zones around the school. However, vehicle access will still be available for local residents, school staff, emergency services and blue badge holders. The public will be able to offer feedback during the first six months of the trial, and if it’s successful, other schools could follow.

Kevin McVittie, headteacher at Hotspur Primary School, said: “The roads around [the school] can become very congested at the beginning and end of the day, so we really welcome the introduction of the School Streets scheme, as it means it will be much safer for our children and much better for local residents.

“The scheme also builds on the messages about healthy living that we give to children in school by further encouraging walking, cycling or scooting to school.”

Similar schemes were introduced in different areas of the UK earlier in the year. In January, two schools in Milton Keynes trialled closing nearby streets for a six month period, in a bid to improve safety and air quality by discouraging car journeys and encouraging walking or cycling.

Meanwhile, other schools are taking a different approach to combat dangerous driving practices. Cartoon cut-outs were placed outside the gates of a school in Plymouth to try and discourage drivers from illegally parking too close to the entrance.