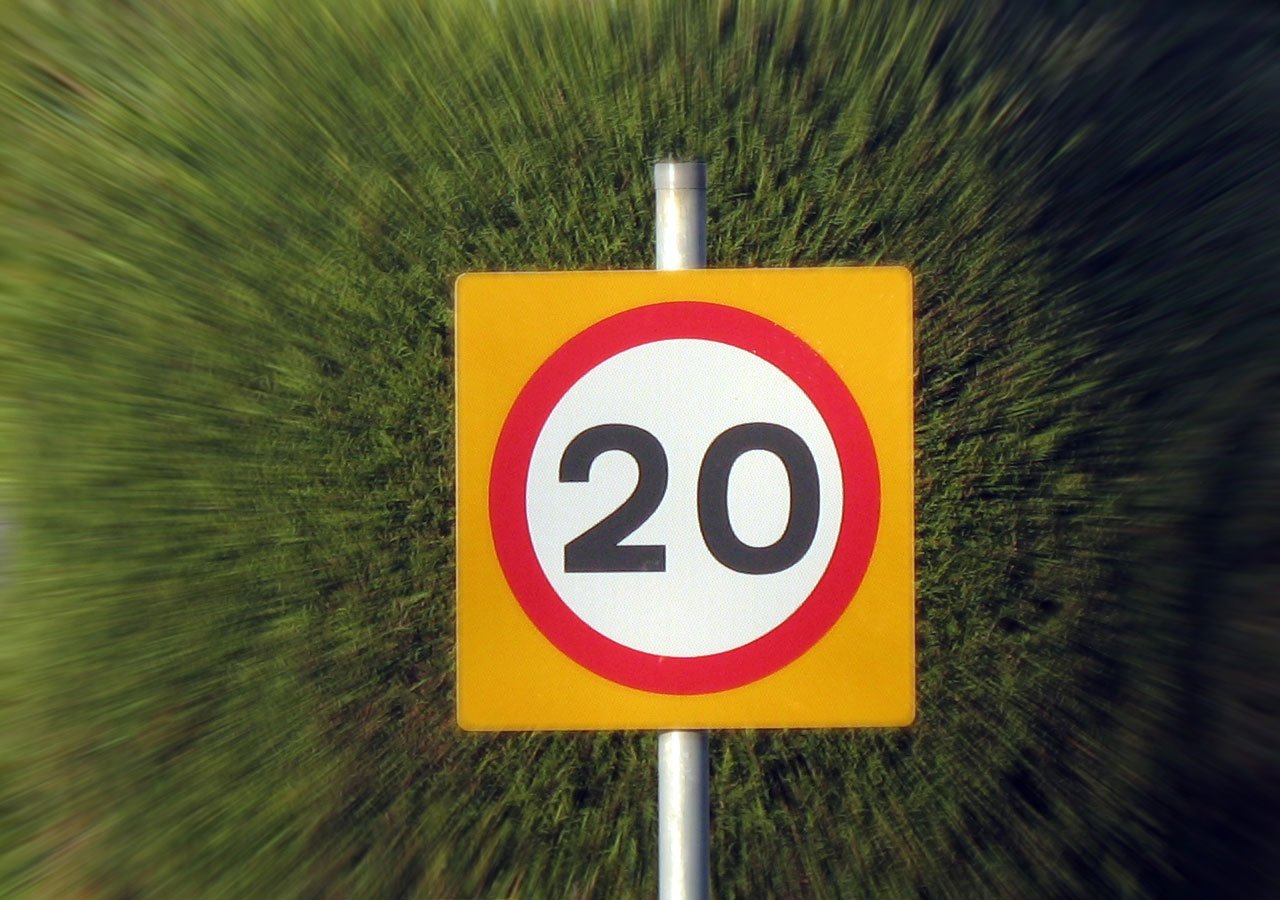 Scottish Parliament has rejected plans to introduce 20mph speed limits in all residential roads throughout the country.

It was hoped that the blanket speed limit would improve road safety by reducing the number of accidents in built-up areas, making local roads safer for children. The proposal also suggested that the limits would encourage more people to walk and cycle rather than drive, improving air quality and reducing congestion in local communities.

Despite a survey showing that over half of the Scottish public backed the idea, the proposal was rejected by the Rural Economy and Connectivity Committee, who suggested that local authorities should maintain flexibility on where 20mph zones are implemented. Financial impacts were also considered to be a major barrier for implementing the zones, as well as issues with police enforcement and driver compliance with the new limits.

Other MPs, including Scottish Conservative shadow transport spokesman, Jamie Greene, said that a blanket limit was the wrong approach to improving road safety, as it doesn’t take into account the differing needs of rural roads. Contrastingly, opposing MPs argue that the current approach is too confusing.

Mark Ruskell, the Scottish Green Party MSP who put forward the bill, contends that the blanket ban is the best option to improve road safety in Scotland: “Reducing the default speed limit to 20mph in built-up areas is the simplest, quickest and cheapest way to save lives, make our streets safer, and encourage more people to walk and cycle more.

“The report objects to the proposal on the grounds that I’m calling for a blanket approach, but all default speed limits are ‘blanket’, including the current 30mph limit. My Bill allows councils to choose which roads they wish to retain as 30mph while seeing residential areas automatically drop to a safer limit of 20mph.”

Although they rejected the bill, the committee acknowledged that it had good intentions and said they supported its safety objectives. They went on to say that introducing new 20mph zones needs to be made simpler.

Keep up-to-date with the latest road safety news each week on the Anglo Liners blog, or click here for a free quote.